Antonio Conte and the magic he brings to football clubs

By Nakuye (self meida writer) | 6 days

Antonio Conte is an Italian professional football manager and was once a football player who went on to lift several trophies and make history with Juventus. 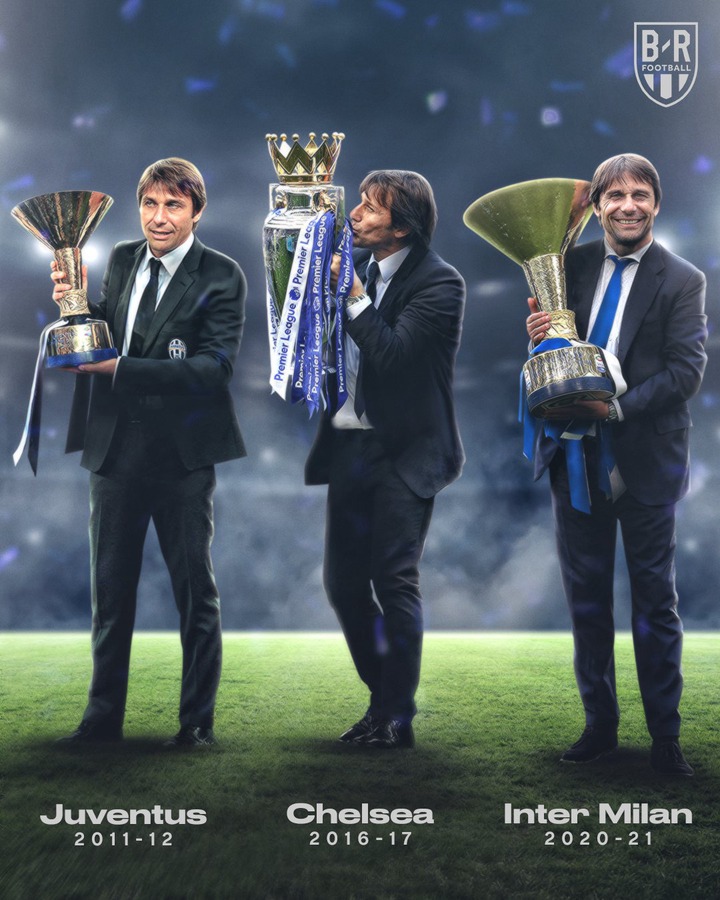 Juventus finished 7th place during the 2010/11 Serie A. Conte signed a contract with Juventus the following season, he restructured the team and changed their style of play.

Juventus that year went on to win the serie A. The title has been theirs to lift year after year. Conte left the club after three seasons in search of tougher challenges.

After a nine year winning streak, this football year has the club struggling to even stay top four of the serie A table and a chance to qualify for the uefa champions league. 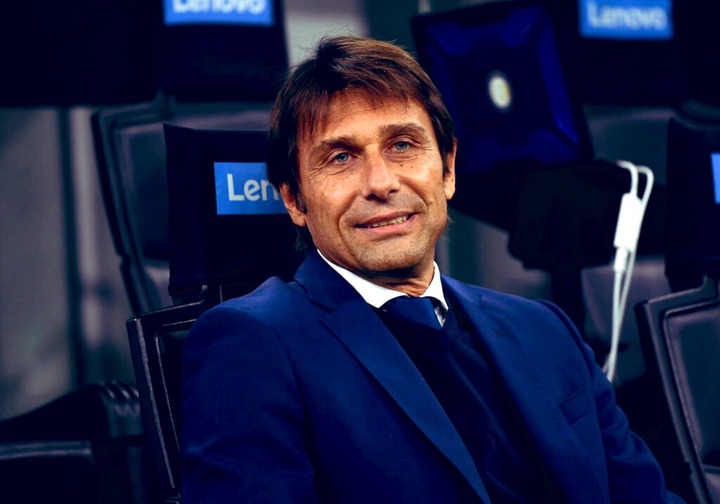 Again, Chelsea finished 10th place on the premier league table during the 2015/16 season. The following year saw the arrival of Antonio Conte who brought his magic and changed the clubs losses to big wins. Chelsea went on to lift the premier league trophy that season.

Inter Milan finished 4th place in the 2018/19 serie A season. The team needed a big change and more wins, so they went ahead to sign Antonio Conte and striker Romeo Lukaku. As usual he puts his tactical experience to play and even though the season hasn’t ended yet, inter Milan can start celebrating the most awaited serieA trophy after 11 years of drought. 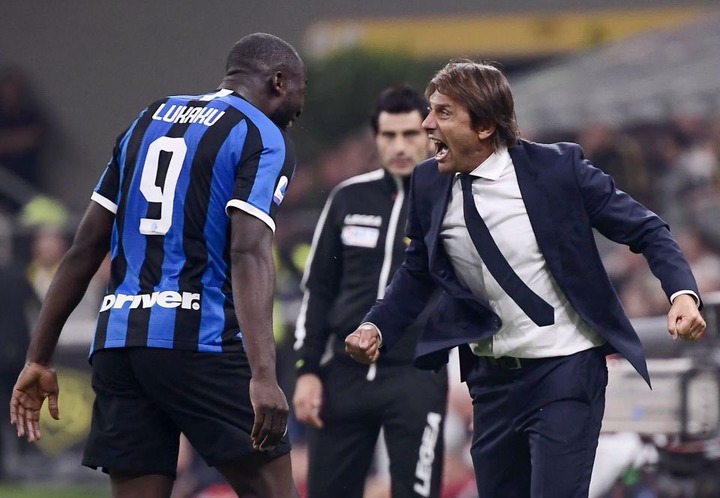 if your club is in trouble this season, maybe you would want to go sign Antonio Conte who just keeps winning.

Kante could win the balon d'or if Chelsea win the UCL and FA cup, according to balon d'or rankings.

Medikal Gets Trolled For Being A Chelsea Supporter