A heart-stopping 2021/2022 English Premier League (EPL) campaign have finally come to a close and Manchester City were crowned Champions their 8th league title and second in a row, bucked up from two goals down to beat Aston Villa at Etihad in the season finale. 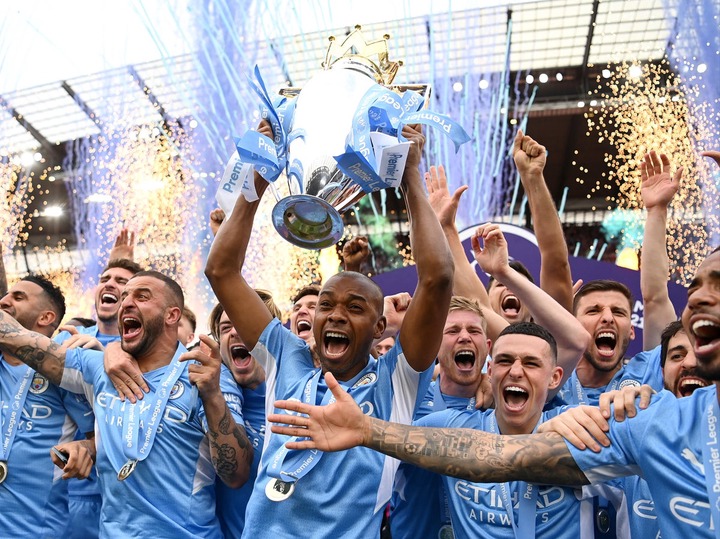 And on the quest for the team of the season, the Technical Observer Panel courtesy of sofascore have made selections based on players' assessment for each role and it features the Top-4 team's stars [Manchester City-4, Liverpool-4, Tottenham Hotspur-2, Chelsea-1]. 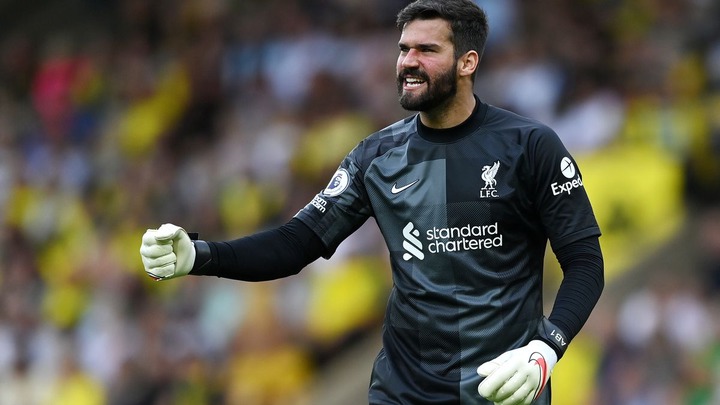 Brazilian duo Alisson and Ederson did well in the goal post matching up in statistics for their respective teams [20-clean sheets, least-conceding rate-0.7], and Alisson earned the goal post given a game difference by Ederson (37). 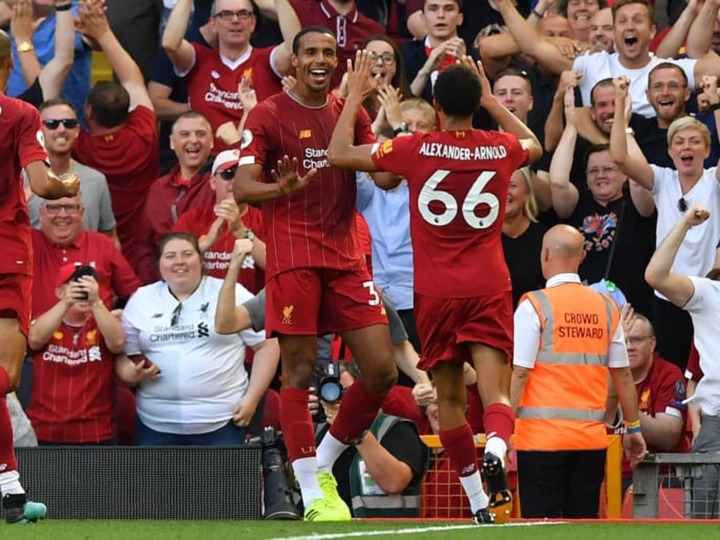 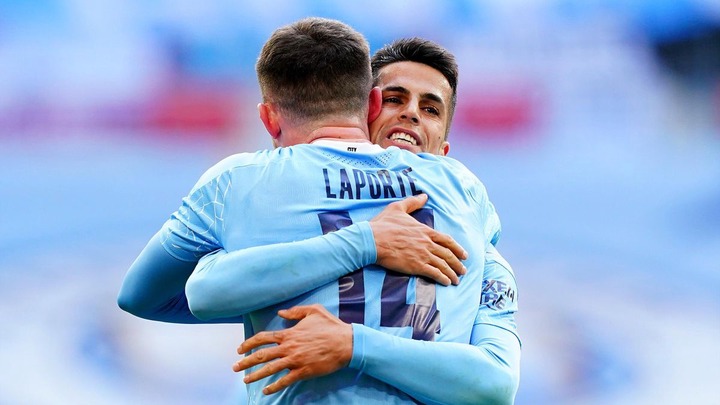 In a deck of four defenders, Joao Cancelo covered the left-back, Trent Alexander-Arnold on the right-right and Aymeric Laporte together with Joel Matip in the centre-back. Alexander-Arnold and Cancelo emerged as the two rated fullbacks summoning their goal involvement -14, 8 and clean sheets - 17,19 respectively. 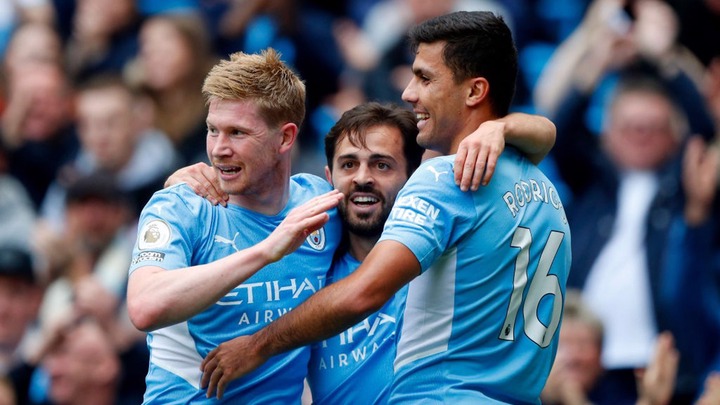 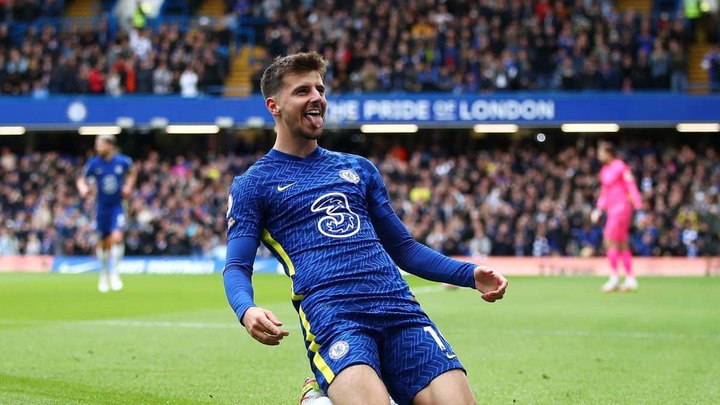 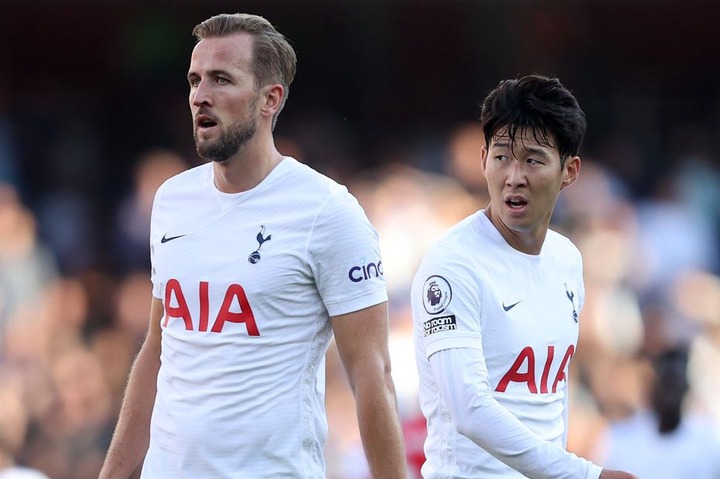 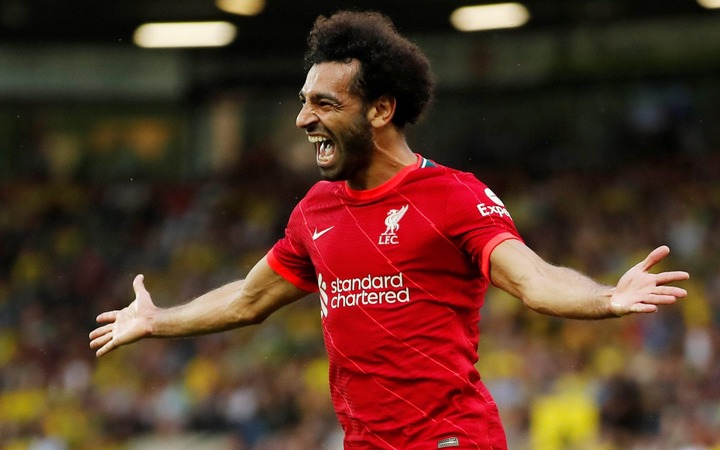 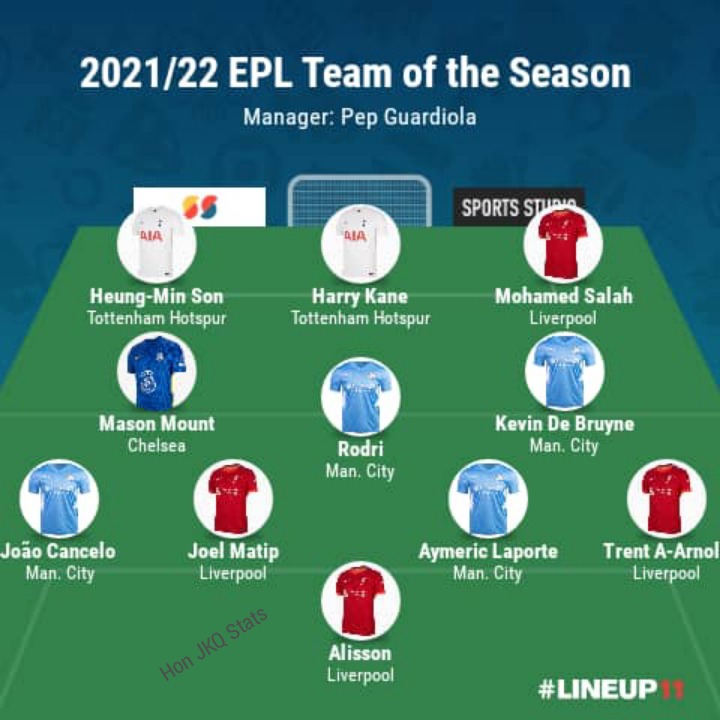 Captivating the attack were top scorers - Mohamed Salah and Heung-Min Son as wingers and Harry Kane as the target man. Salah and Son reached a 23-league goal hence both picking up the Golden Boot and in addition for Salah - the top assists as well. As the target man, Kane hopped on 17 goals and 9 assists making him the ideal pair.

Does The Black Stars Really Need These Players?