Can Ronaldo and Messi be compared to these 4 LEGENDS?

By AmoahJnr (self meida writer) | 14 days 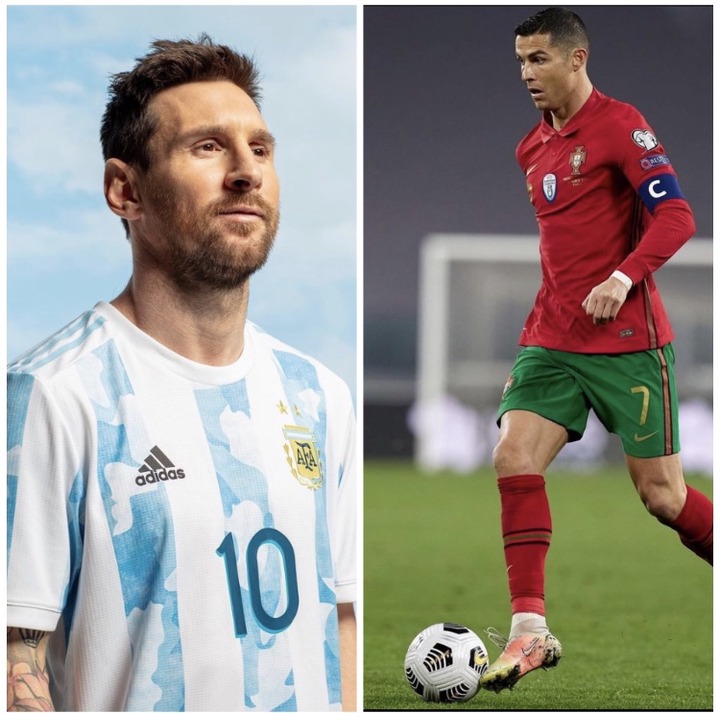 Over the years, football has evolved in every aspect. Talk of technology, talent, tactics, and effort. Football legends are widely celebrated across the globe for their remarkable effort and achievements over the years. In this era of football, the two most celebrated football acts are Lionel Andres Messi, the Argentine, and Barcelona forward, and Cristiano Ronaldo, the Portuguese and Juventus forward. These two great footballers have attained remarkable success in their careers. But are they qualified to be compared to these four legends in terms of achieving these three major trophies? Let’s explore. 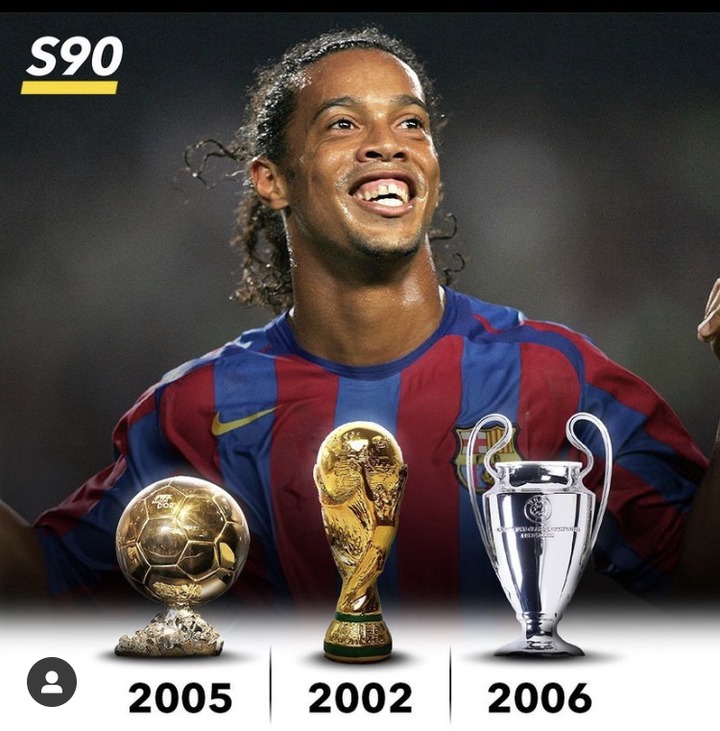 The first name is the Brazilian show boy Ronaldo de Assis Moreira popularly known as Ronaldinho Gaúcho or simply Ronaldinho. Ronaldinho spent a great deal of time playing football in Europe and his homeland Brazil. He played in top-flight teams like Paris Saint-Germain, Barcelona, AC Milan, Fluminense, Flamengo, etc. He won the World Cup with Brazil in the year 2002, won the Balon d'Or during his time at FC Barcelona in 2005, and lifted the champions league trophy with Barcelona in the year 2006. 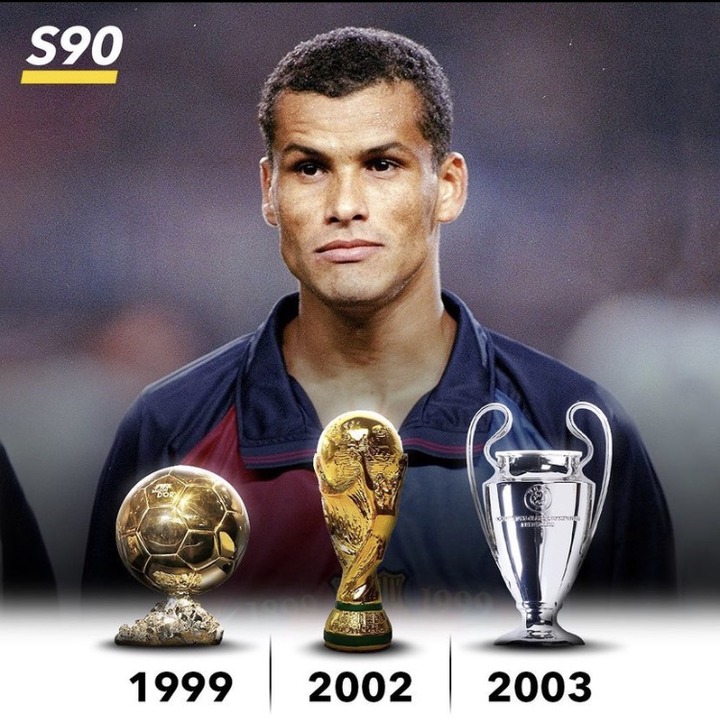 The next football legend is the former Brazilian forward Rivaldo Vítor Borba Ferreira. He also spent a great deal of time in Europe and this homeland Brazil. During his footballing days, he played for Barcelona, Milan, Deportivo La Coruña, Olympiacos, São Paulo and many more. He won the World Cup with Brazil in the year 2002, won the Balon d'Or in the year 1999 during his time at FC Barcelona. And won the UEFA Champions League in the year 2003 with AC Milan. He was one of the most skillful and creative players of his generation. Rivaldo was renowned for his bending free kicks, bicycle kicks, feints, powerful ball striking from distance, and ability to both score and create goals. 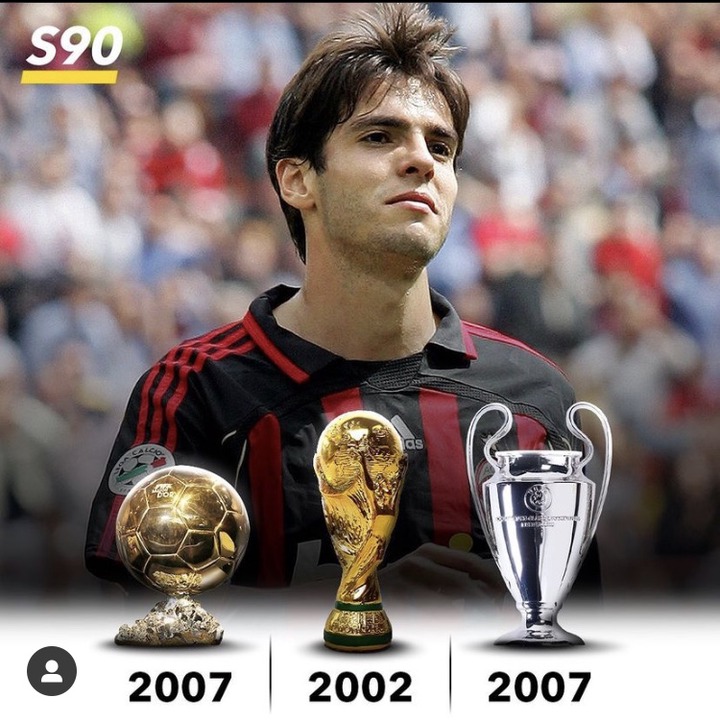 Ricardo Izecson dos Santos Leite, commonly known as Kaká or Ricardo Kaká is also another player to have won all 3 of these trophies in question. The former Brazilian star was part of the Brazilian team that lifted the World Cup in the year 2002. He also won the Balon D’or and lifted the UEFA Champions League in the year 2007 during his time at AC Milan. Kaka also spent a great time in Europe and America playing for AC Milan, Real Madrid, and Orlando City. 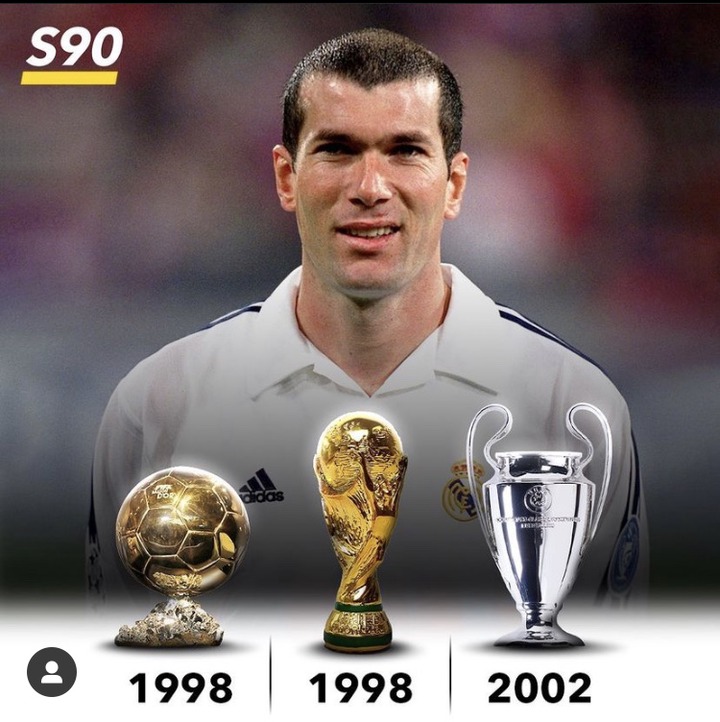 The two big names in this football era (Cristiano Ronaldo and Lionel Messi) have won both the prestigious Balon d’or award and lifted the UEFA Champions League trophy on several occasions. Would they be able to do the same for their homelands by winning the World Cup and be part of these 4 legends? We leave that to Qatar 2022 to decide.

The Fine Line Between Student to Teacher Ratio and Academic Performance.

Is Chewing Gum Good for your Health or Not?

Never joke with this plant, only One Leaf Of This Plant Can Save Your Life Someday.

Chalk Dust in Classroom: is it Harmful to The Health of the Teacher?

Simple And Affordable Modern Kitchen Designs That Will Blow Your Mind