Welcome to Nazeef69 Sports Arena and thank you opening this article. We are looking at top 5 famous footballers who have been sentenced to prison before. 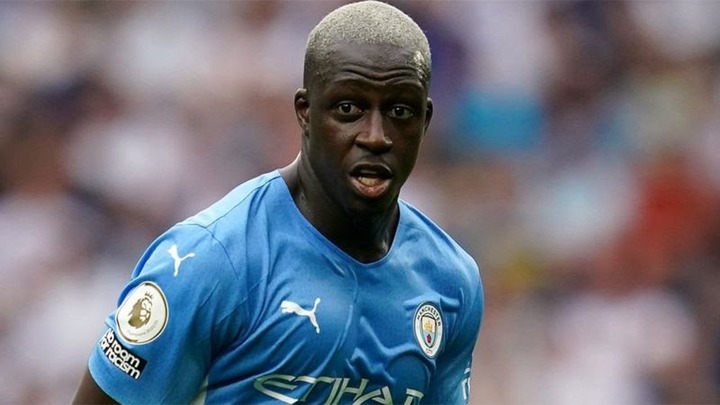 France and Manchester City left back Benjamin Mendy www sentenced to prison last month for allegedly raping a 17 year old girl. The defender is still in prison as court investigation is still going on until January 2022.

The French defender was charged with four counts of rape and one sexual assault on 17 year old girl at his home between October 2020 and August 2021. 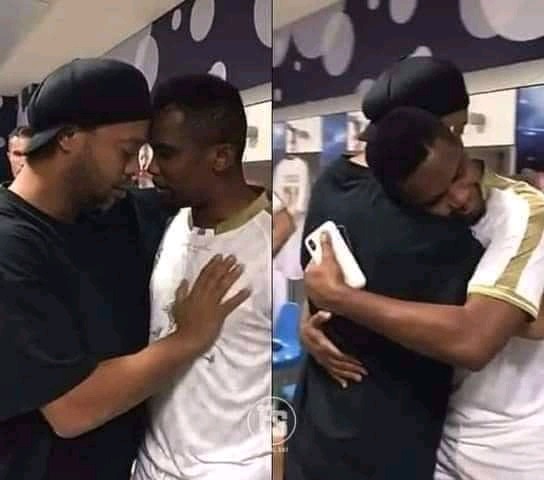 Ronaldinho Gaucho and his younger brother Roberto de Assis were arrested and jailed into 5 months prison in Paraguay for entering the country with fake passports. His former Barcelona teammate Samuel Etoo paid for his charges and he was granted bail. Non of his old teammates including Lionel Messi showed interest in bailing the former Balon D'or winner. 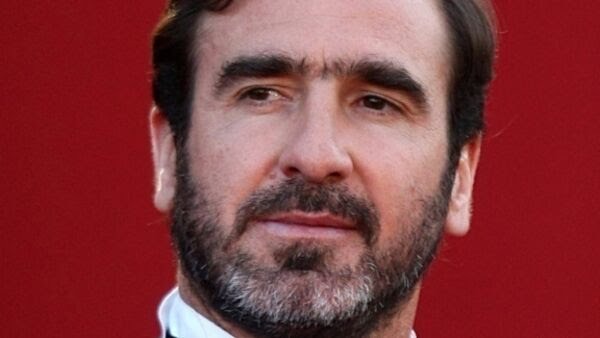 The former Manchester United player was sentenced to 2 weeks in prison for his kung fu-style attack on Crystal Palace fan during a league match. 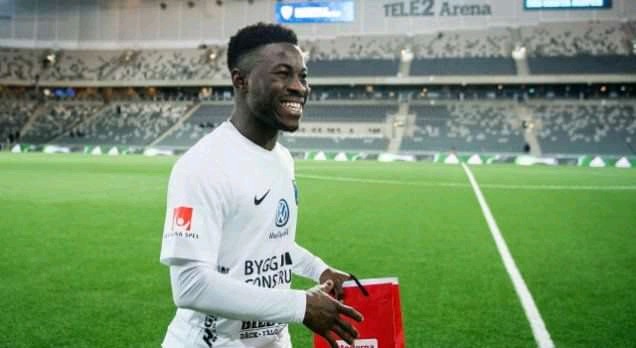 Ghanaian midfielder Kingsley Sarfo was sentenced to 2 years, 8 months prison in Sweden after an alleged defilement and rape of 15 year old girl. The Black Stars midfielder admitted he had sex with the girl but he was never aware that she was 15 years. He was released last year and has regretted for living in Sweden. It is an offence to have sex with a girl below 20 years in some part of Europe. 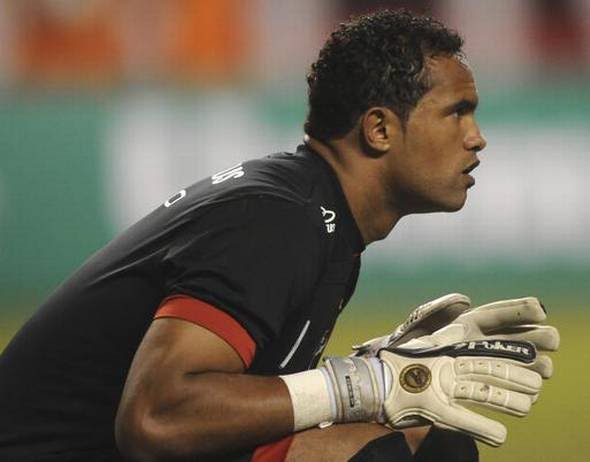 Former Flamengo Player Bruno Fernandes de Souza was jailed in 2010 for ordering the killing of his wife Eliza SamŴdio and was convicted with murder case. He was sentenced to 22 years in prison and house man arrest. He left prison on 17th September 2021 to serve his house man arrest. He did not speak to the media after his release.

Kindly click on the follow button at the top right corner on your device for more interesting articles.