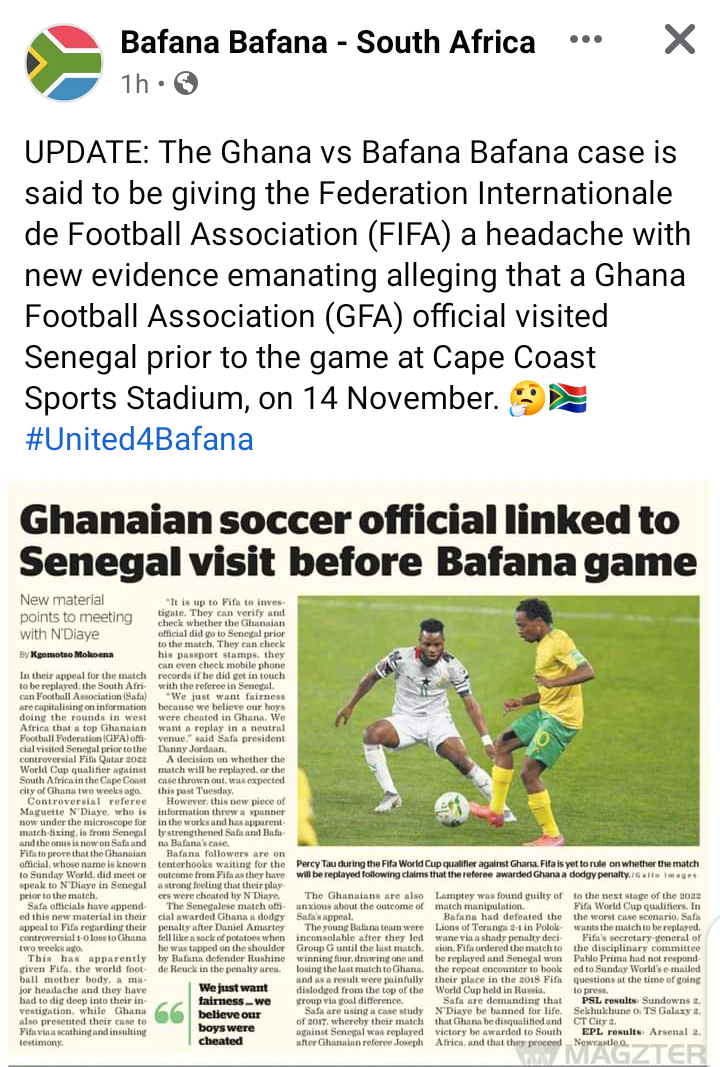 While waiting for official verdict from FIFA, South Africa have made fresh allegations against Ghana, noting that a Ghanaian football official met with Senegalese referee Maguette Ndiaye ahead of the World Cup qualifier in Cape Coast, Ghana.

According to South Africa, this allegations is what may have delayed an official pronouncement from the world football governing body. 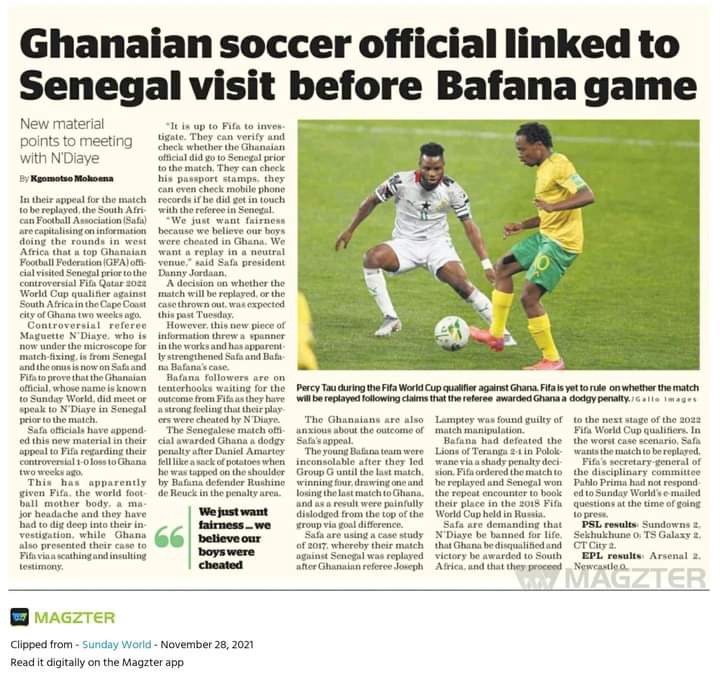 Ghana and South Africa are anxiously waiting for a crucial verdict from FIFA. This comes into play after South Africa had lodged protest over the outcome of a World Cup qualifier against Ghana in Cape Coast on November 14.

One of the cases advanced by South African Football Association has to do with the manner in which Senegalese referee Maguette Ndiaye handled the epic encounter. To them, there were many calls which should not have been given by the referee. These calls did go in favor of the Black Stars of Ghana. Aside the penalty call which obviously did not sit well with the South Africans, other decisions were made that appeared unsatisfactory to them, to the extent that goalkeeper and captain of Bafana Bafana Ronwen Williams openly alleged that the referee had warned him about a possible yellow card booking if he goes into the game with delay tactics. 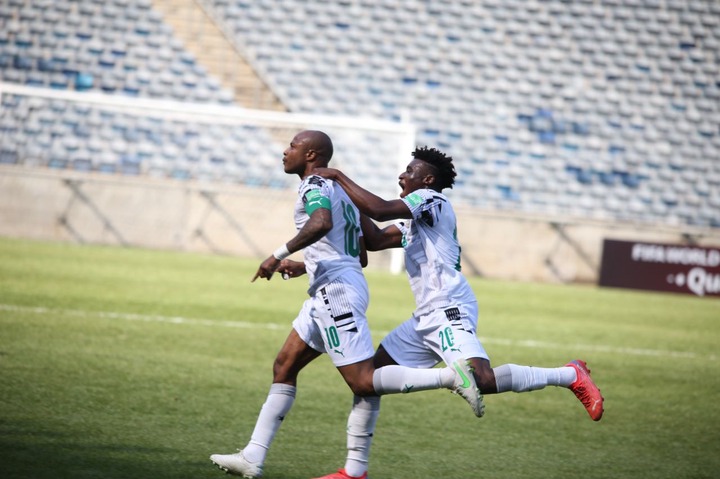 South African Football Association claimed to have analyzed the game which proved how they were treated unfairly by the referee.

South Africa further alleged, their sources have indicated how the match was marred by some manipulations. According to them, there were actions by some individuals which pointed to a clear case of match-fixing.

FIFA on 17th November communicated that the case will be referred to a member of the Disciplinary Committee for consideration and judgement on November 23.

It is likely the matter could be brought to finality with official communication this week.