Teams to compete in the Premier League has been released

Football has grown to be the world’s most enjoyed sporting activity. It has produced most of the biggest names in the world now. Leo Messi, Cristiano Ronaldo and Ronaldinho Gaucho are all football associates. Football in Europe is ranked the best among all continental football leagues. It contains the Italian Serie A, Ligue 1, Spanish La liga and others. 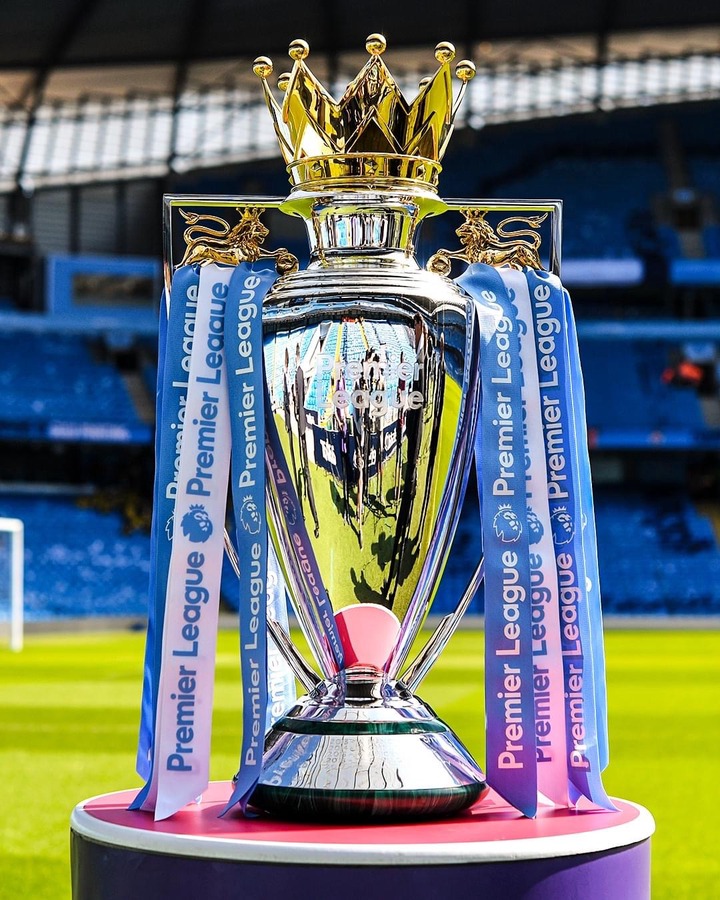 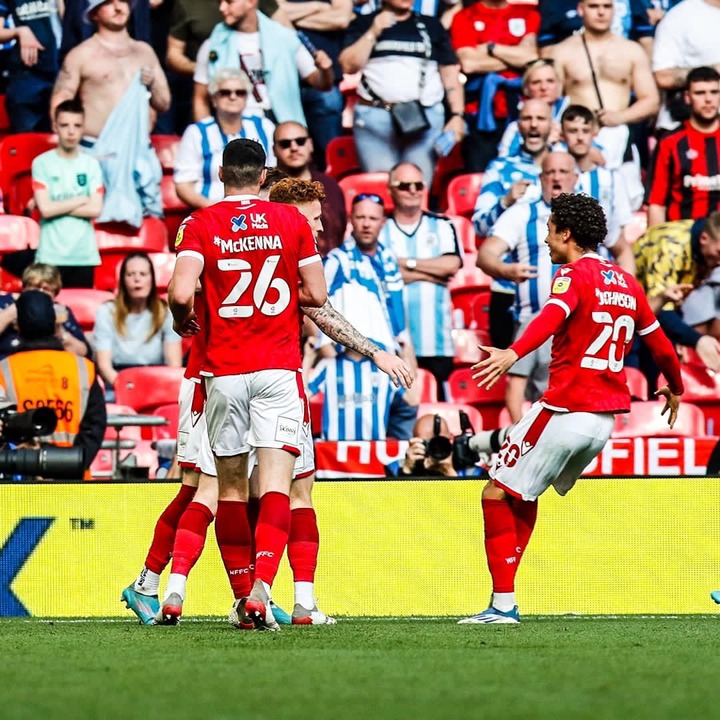 Dennis Kwakwa Tells Paul Adom In The Face- Kumasi Needs More; To Whom Much Is Given Much Is Expected