Real Madrid Set Date For The Arrival Of Haaland

By bra.news (self media writer) | 3 months ago 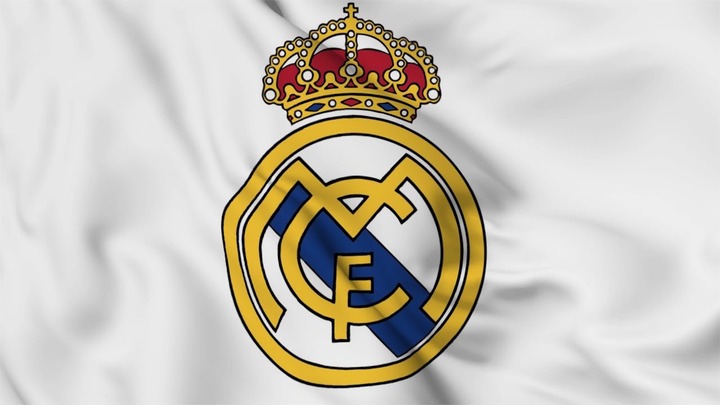 With Borussia Dortmund being inflexible in their position, and not appreciating his departure until June 2022, Norwegian striker Erling Haaland has many ballots to become a Real Madrid player but have decided to wait till next summer.

Erling Haaland is still in the spotlight. The Norwegian striker started the season as he ended the last: scoring goals. An offensive benchmark for Borussia Dortmund in which he has shown an exceptional level since he landed a year and a half ago, the striker is one of the deadliest scorers on the international football scene. 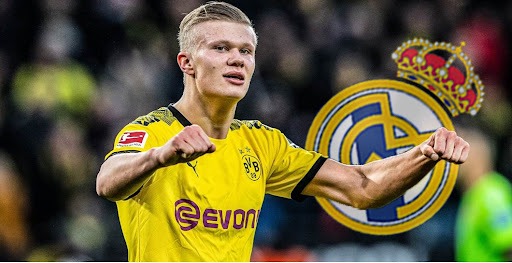 Obviously, his level has not gone unnoticed. In fact, there are several teams that have positioned themselves in the race with a view to closing their signing, such as Chelsea, Manchester City, or more recently, Manchester City. Real Madrid is also in the race that has Kylian Mbappé as a priority for this summer but does not want to lose positions in the race for the Norwegian. 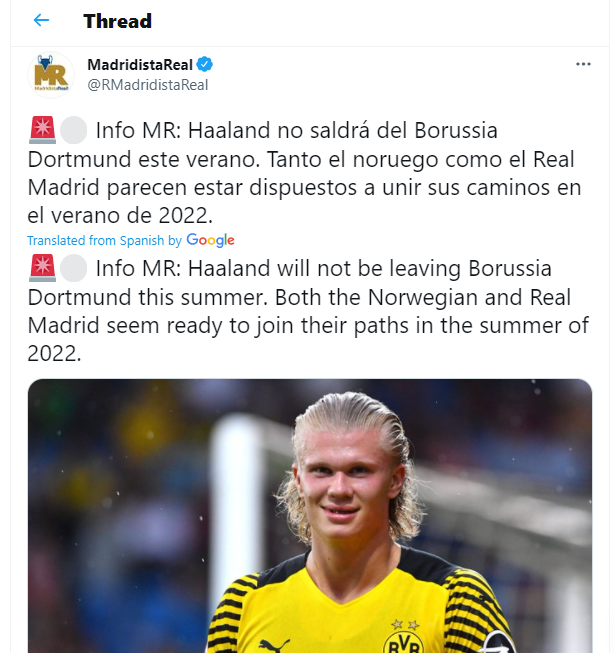 And it seems that the future of the player will be in the capital of Spain, although they will have to wait a year. As the information in the Madridista magazine Real Madrid points out, Borussia Dortmund will not allow the departure of their star striker during this transfer market, so they will have to wait until next summer for the goodbye to occur. It should be noted in this regard that within a year an exit clause will be activated for the footballer that will allow his goodbye for € 75 million to join the white club, Real Madrid.

Thus, if there has not been a notable change in this regard, Erling Haaland will be one of the star signings of the entity chaired by Florentino Pérez in the summer of 2022 instead of this season. Issue to follow.

Content created and supplied by: bra.news (via Opera News )