By HarrySports (self media writer) | 9 months ago 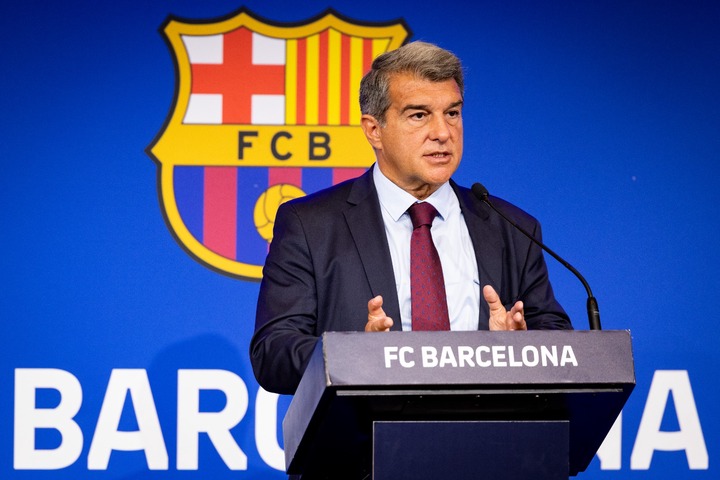 According to reports from Fabrizio Romano, personal terms and contract have already been agreed on. 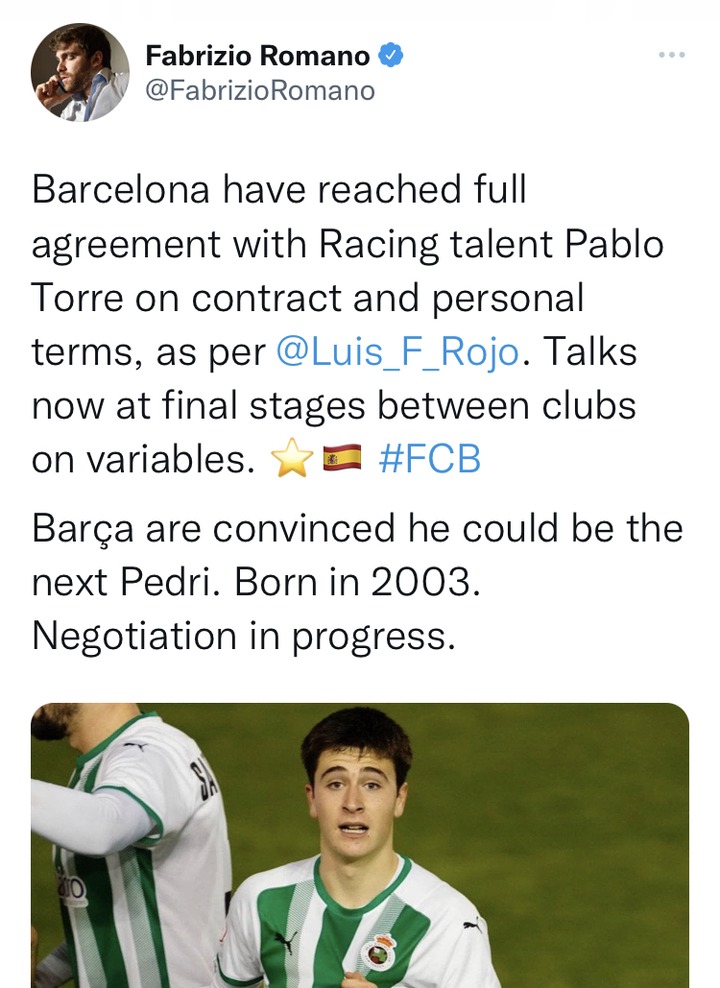 Barcelona are in final stages of paying a fee to Real Racing Club for the youngster to join them as soon as possible.

Fabrizio Romano revealed that Barca are convinced he could be the next Pedri.

Torre is under contract at current club Racing Santander until 2025 who is fighting to gain promotion from the Primera Division RFEF. 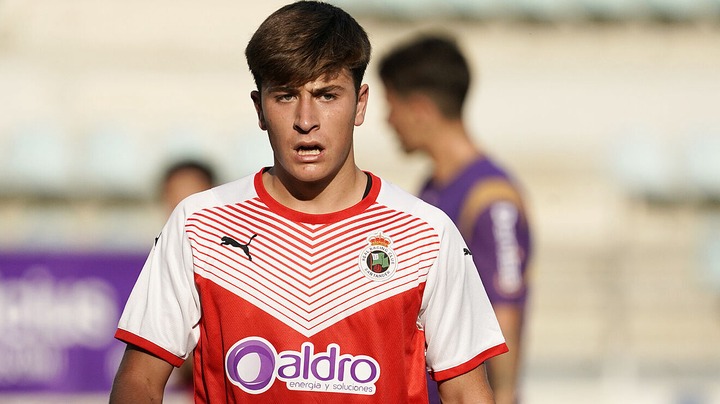 Per reports, Torre disclosed his intentions of leaving the club this summer to take a step forward in his career.

Real Madrid were in the race of signing the sensational youngster however, Pablo Torre decided to choose Barcelona over Real Madrid. 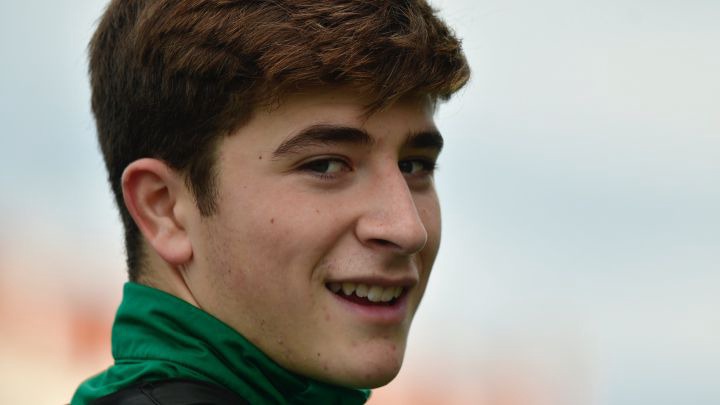 The influence of Xavi Hernandez, who shares an agent with Torre, is apparently the main reason why he chose to join Barca.