Euro Championship Games For The Day Include Portugal Versus France, Germany Versus Hungary

By listener1 (self media writer) | 7 months ago 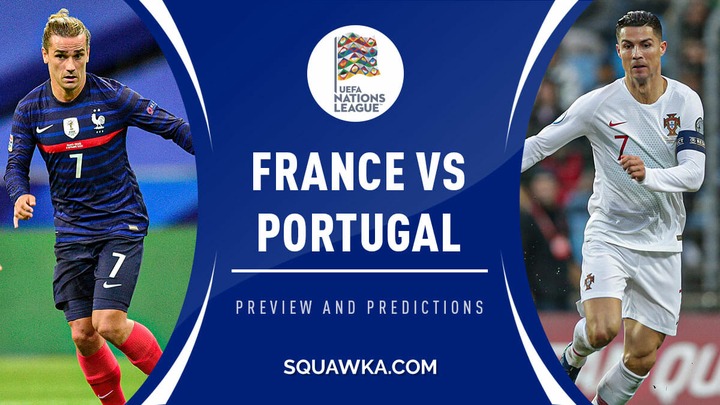 Without Gilmour, I knew Scotland was going to struggle in other to get anything out of their game with Croatia. But when I saw the lineup and noticed how Luka Modric has been pushed a little bit forward more than the way he was used in previous matches, I knew Scotland was going to be beaten. So Scotland was beaten by Croatia by three goals to one whilst England also brought the Czech republic down to earth by pipping them with a lone goal scored in the first half by Raheem Sterling. Scotland are now out of the tournament

Slovakia will play Spain for a chance to progress in the tournament whilst Sweden will face Poland in a winner takes all game. Germany will face Hungary whilst Portugal will play France 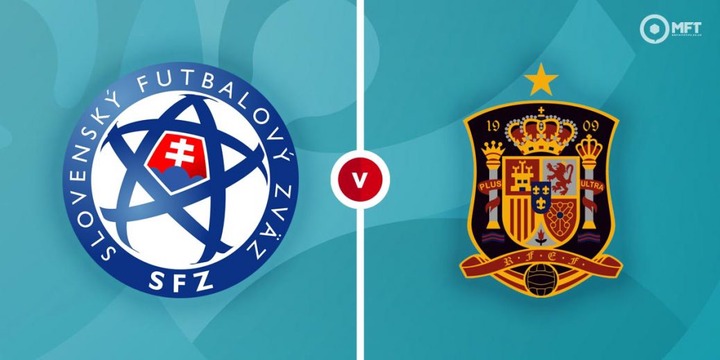 Germany versus Hungary is a game that Germany is expected to win. I do not know whether they have truly come to the party or is the historical voodoo that worked for them against Portugal but their game against Hungary will go a long way in determining whether they have truly turned the corner. I do not know how Hungary managed to get a draw against a hugely talented and quality side like France but if they use the same format against a German side that has not truly come to the party they might get the same result. I am expecting Germany to win or draw this game

France versus Portugal seems like the final. Portugal is a little bit hampered by the inability of Bruno Fernandez to replicate his club form for his country. France in their last outing failed to see off Hungary. Maybe it could be the way Hungary set up. Portugal will not set up like Hungary, they will come out to play their normal game and this will play to the advantage of France hence I am expecting France to win or draw this game 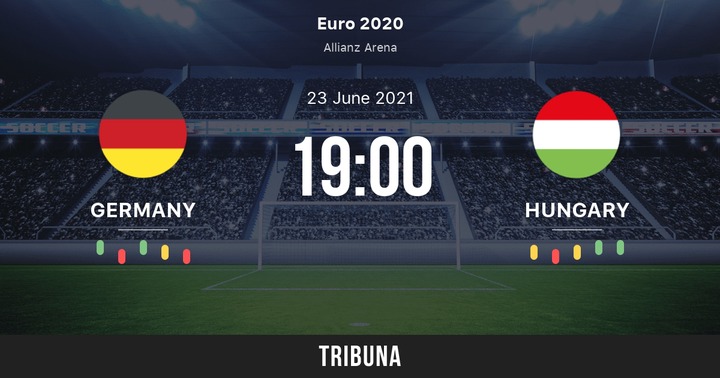