Ansu Fati to miss preseason, Zidane to coach France in 2022, Chiesa to Bayern and many more updates

By allround.news (self meida writer) | 12 days

Cristiano Ronaldo has reportedly unfollowed his ex-Madrid teammate Angel Di Maria, as the player posted on a picture of him and Messi with the Copa America trophy on his Instagram page with the caption; The best player before and after the final.

Barcelona teenage star Ansu Fati will miss the bulk of the club’s preseason campaign as he continues his injury rehabilitation.

Former Real Madrid boss Zinedine Zidane will hold off on a new club managerial role to take over the France job in 2022.

Álvaro Morata: "Pedri will be one of the best players in the history of Spain. He is one of the most impressive midfielders we've seen, in the first training session, he blew us away, he's a special talent."

Napoli will be keen to offload Koulibaly, as well as 25 year old Spain midfielder Fabian Ruiz, as they try to reduce their wage bill. The Neapolitan side, however, are yet to receive a suitable offer for either player.

Arsenal's hopes of signing Ajax goalkeeper Andre Onana have been dealt a blow with the 25 year old Cameroon international agreeing personal terms with Lyon. The two clubs, however, are yet to reach an agreement.

Argentina forward Lionel Messi is set to stay with Barcelona, with the 34 year old expected to sign a new contract with the Catalan club after he was registered with La Liga for next season.

Jorginho will not be leaving Chelsea during this summer's transfer window, according to the midfielder's agent Joao Santos. He's staying at Chelsea. Thomas Tuchel trusts Jorginho and he will be part of Chelsea team next season.

Bayern Munich manager Julian Nagelsmann has played down a move for Italy international Federico Chiesa, who was on loan at Juventus from Fiorentina last season, saying the 23 year old is good but expensive.

Carlos Tevez could see out his playing career in MLS after leaving childhood club Boca Juniors.

Italy striker Andrea Belotti will decide whether or not to renew his contract with Torino. Jose Mourinho's Roma are favourites to sign the 27 year old if he leaves.

Real Madrid have joined a number of clubs in being linked with 21 year old Denmark forward Mikkel Damsgaard, who Sampdoria would like to keep for another season before selling him.

Italy's 36 year old defender Giorgio Chiellini will sign a one year contract extension with Juventus in the coming week, keeping him with the Turin club until June 2022.

Ilaix Moriba is reportedly unlikely to remain at Barcelona during this summer's transfer window, with the midfielder thus far refusing to renew his contract at Camp Nou.

Real Madrid will open up contract extension talks with star man Karim Benzema ahead of the 2021/22 La Liga season. 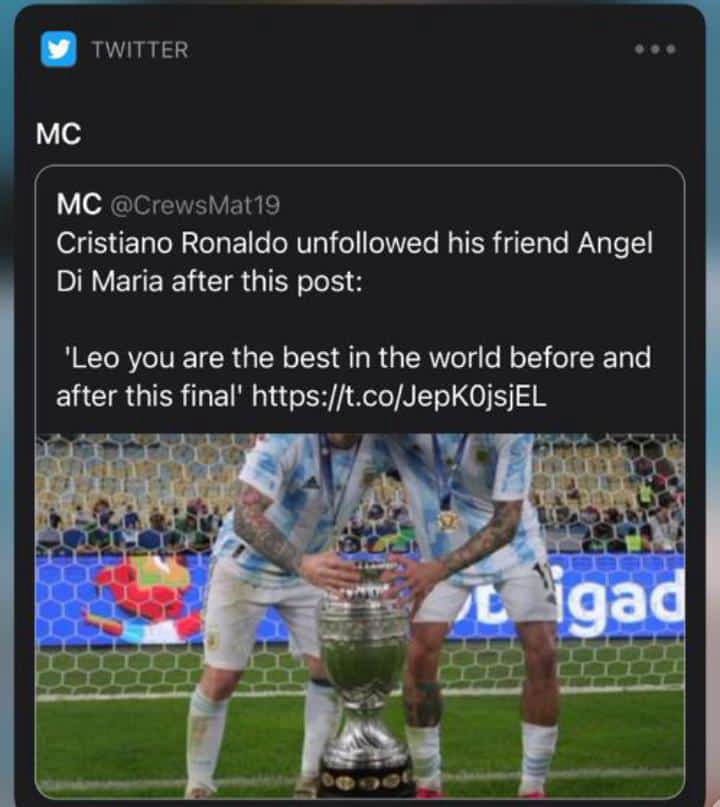