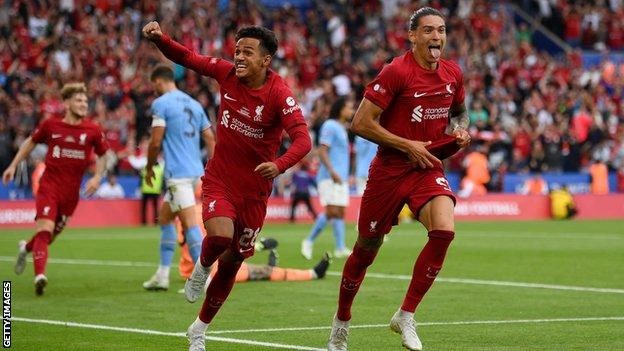 Since then, Erling Haaland has scored 20 goals for Manchester City, while Darwin Núñez has only scored four for Liverpool.

On Sunday, Liverpool plays Manchester City at Anfield, a game that will settle some points of contention.

Liverpool has had a bad start to the season, but Erling Haaland and the rest of his team could make things even worse for Jürgen Klopp's team.

Here are three ways that Liverpool can shut down Manchester City on Sunday at Anfield.

Roberto Firmino has scored more goals than Darwin Núñez this season and has played more games against Manchester City. However, as the Community Shield win over Manchester City showed, Darwin Núñez is the better striker and has a natural knack for getting in behind defenders.

If Jurgen Klopp starts him instead of Roberto Firmino, the Uruguayan will definitely be a problem for City's defense.

Liverpool will have a hard time stopping Erling Haaland from putting the ball in the back of the net on Sunday, but it won't be impossible. And pairing Konate alongside Virgil Van Dijk can get that job done.

Erling Haaland won't be able to score on Sunday because Konate is fast, tall, strong, and a great reader of the game. He would work well with Van Dijk to stop Erling Haaland from scoring. 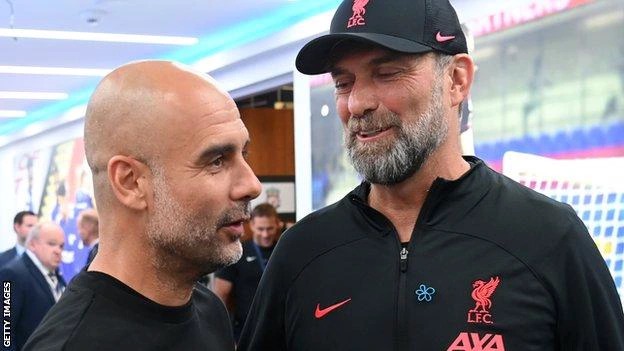 On Sunday, Liverpool will have more problems than just Erling Haaland. Man City has players like Phil Foden, Joao Cancelo, Bernardo Silva, and Jack Grealish who can wreak havoc on any Premier League side.

But Kevin De Bruyne should be Liverpool's main target. Manchester United didn't think much of him, but the Belgium international and Haaland worked well together to beat Erik ten Hag's team at the Etihad.

On Sunday, the best way for Jürgen Klopp to stop Manchester City is to have a player mark Kevin De Bruyne.