By Khid (self media writer) | 1 month ago

Sebastian Haller, the Ivorian international who plies his trade in the Netherlands for AFC Ajax Amsterdam, has equalled a long pending record set by Cameroonian and former FC Barcelona striker Samuel Eto'o Fils for Most Goals Scored by an African Player in a UEFA Champions League group stages. 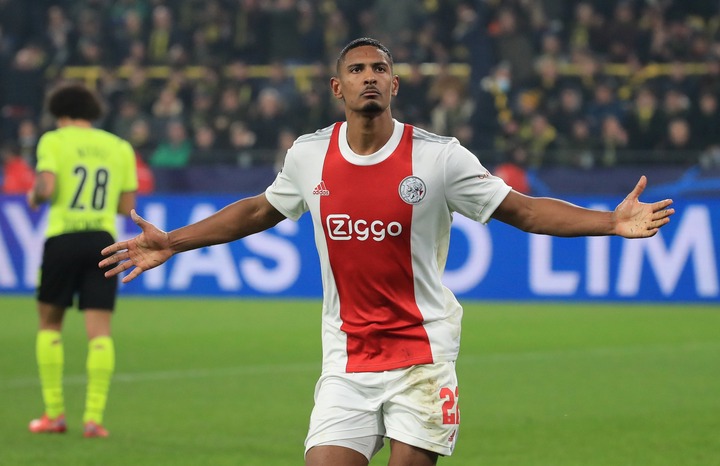 Samuel Eto'o holds the record of scoring Seven goals as an African in the 2010/2011 Champions League group stages with Barcelona, a record which was equalled last Wednesday by the former West Ham United Striker Sebastian Haller in his first Champions League season with Ajax. 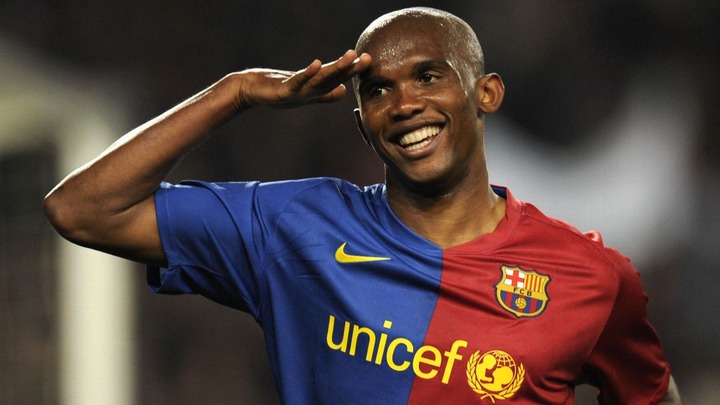 Haller scored Seven goals in his last four games for Ajax, with two more games remaining in the group stages. The odds are in favor of the Ivorian to better the Cameroonian's record by scoring in the two remaining group stage games he might feature in.

Haller is having a good time in the Dutch league, fits into the Ajax system and scoring goals for fun. This is his first ever Champions League campaign and he already bagged seven goals and assisted two, with only Robert Lewandowski scoring more (Eight). 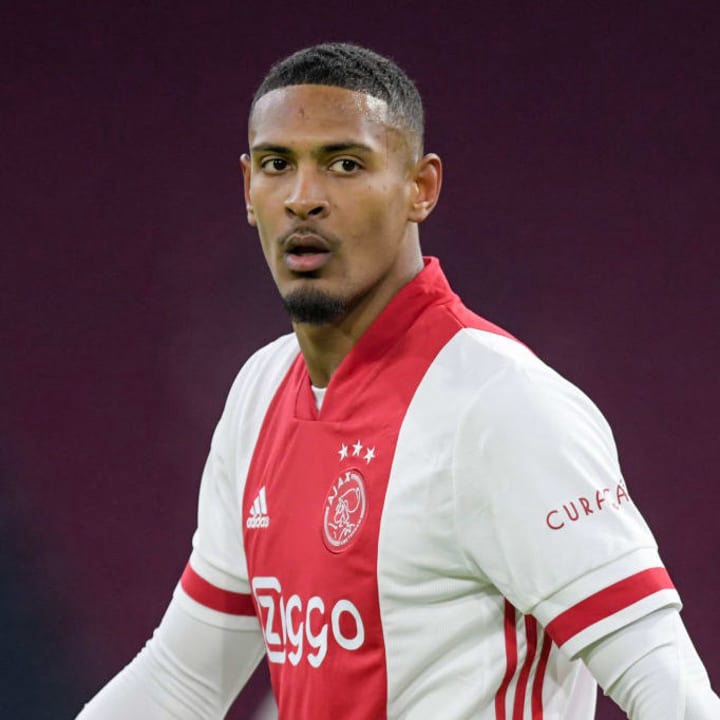 We wish him the best of luck, and may he continue making the Continent of Africa proud.

Content created and supplied by: Khid (via Opera News )