Cristiano Ronaldo sets another record on His 600th league game.

By Rev.JefferyAnnohAcquah (self media writer) | 1 year ago 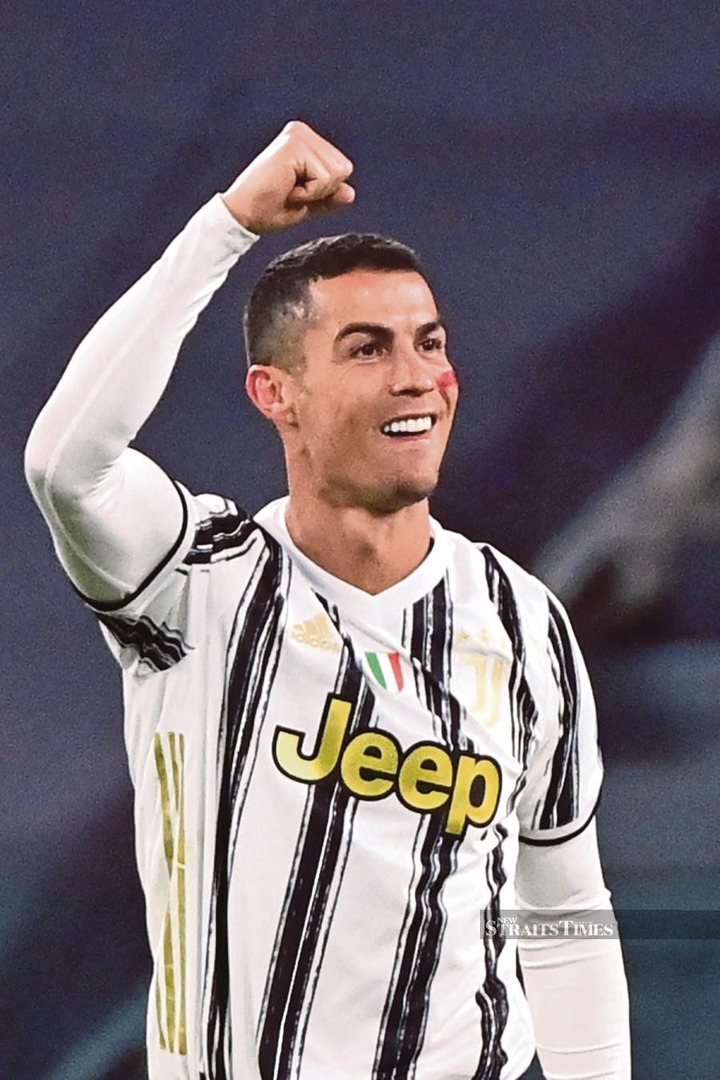 Cristiano Ronaldo added his name in the World History of footballers on his 600th league game. After netting the third goal for Juventus leading to triumph 3-0 against Spezia on Tuesday.

The Portuguese icon has become the first ever player to score 20+ goals in over 12 successive seasons in the top five European Leagues.

Alvaro Morata opened the match with the first goal on the 62nd minute for the Old ladies.

On the 71st minute, Federico Chiesa scored a classic goal before the goal of the maestro which ended the match in the 89th minute for Juventus. After hitting the post in the first half.

The result has seal Juventus in the third position on the Italian Serie A and seven points to the rear of Inter Milan, the leading Team. He has scored 20 goals for the 2020/2021 season.

Although Juventus did not start well in the first half, they came back in the second half with dynamics to kill the game.

The Juventus Superstar has now scored 20 goals in his 21 games played. He is the top scorer in Serie A, two goals ahead of Inter's Romelu Lukaku.

Previously, Cristiano had set a record in February becoming the All time goalscorer in the World with over 780 career goals for club and country.

The 36-year-old man is the first ever player setting a record by wining titles in 3 top Leagues; the English Premier League, La Liga, and Serie A.

CR 7 as affectionately called has scored 102 goals for Portugal,his National Team and this makes him a great Captain.