By Agyenkwalatestnews (self media writer) | 4 days ago 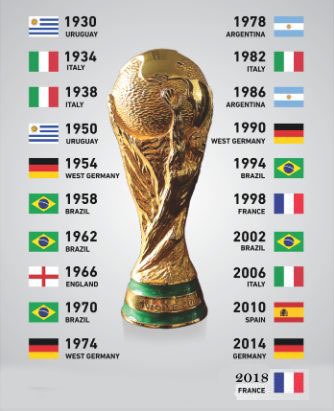 Good day to you all, hope you are doing good, having great fun and also learning something on my page. Please don't forget to follow and share. In my article today, I am taking you back to the record Italy set many years ago, in which Brazil also came and repeated the same record but was unable to break what Italy had set. Someone may ask what record could that be, do not worry it all about world cup. 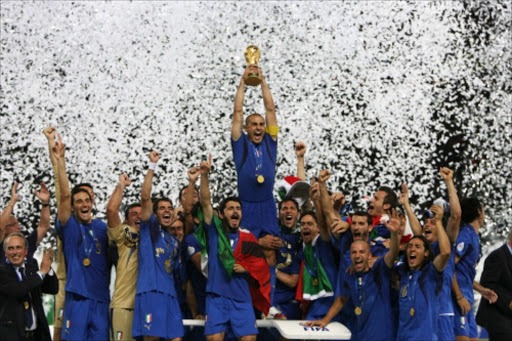 World cup is a competition between teams from several countries in a sport, in particular an international soccer tournament held every four years. The first world cup was held in the year 1930 which was won by Uruguay. After Uruguay had won the trophy, Italy also battled to the final with Czechoslovakia in the year 1934 and won the trophy by scoring Czechoslovakia 2 goals to 1. In the year 1938, Italy also made a way out to the final again with Hungary and defeated them by 4 goals to 2. This made Italy to become the first ever national team to win the world cup two times in a row. 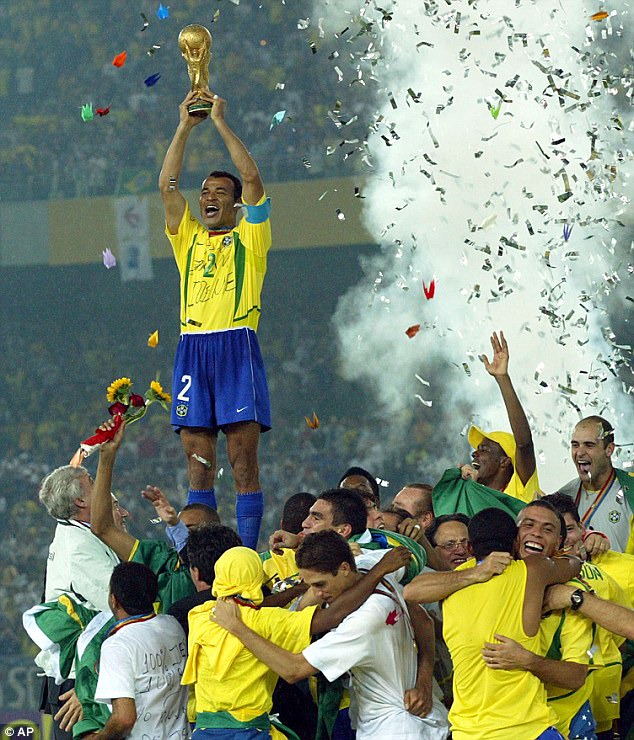 The journey continued for about twenty years until finally Brazil also came to the picture and set the same record by becoming the second national team to win the world cup twice in a row. Brazil played a final match with Sweden and won, defeating them by 5 goals to 2 in the year 1958. Also in the year 1962, Brazil managed to get to the final again and scored Czechoslovakia 3 goals to 1. Ever since Brazil repeated the record set by Italy, no either country has done it again. 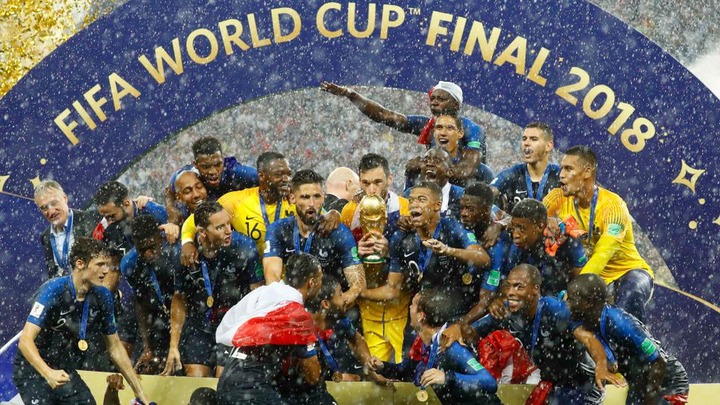 Without living this out, France is the national team that won the world cup trophy in the year 2018 by defeating Croatia 4 goals to 2. This year, France has also qualified to the world cup to be played in 2022, is it possible that France will be added to that record.

Please what do you think about this or can France the world cup winners repeat the record next year?