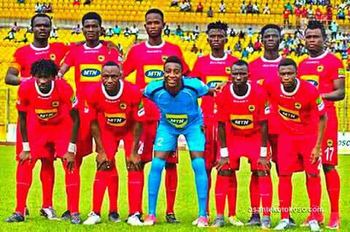 It is long over due since coaches have told clubs in Ghana what they want to achieve in life. For some time now, it looks better than never before when coaches work for each other. The situation has not been the same with his expectation with no intention of upgrading their licensing certificate. Not only Kotoko but numerous coaches in the Ghana premier league. The publication revealed the coach had been at the helm of affairs since December as interim head coach. "Asante Kotoko have notified the Ghana Football Association of the confirmation of the appointment of coach Abdul Gazale, a Caf License 'A' holder as the substantive head coach of the club," the GFA have announced on their official website. "Following the mutual termination of the agreement between Asante Kotoko SC and former head coach Maxwell Konadu, the league leaders and Caf Confederation Cup campaigners informed the Association that coach Abdul Gazale has been appointed in an acting head coach capacity until a substantive one is appointed.

"Under the 'Duty To Notify' the requirement by clubs and the Club Licensing Process, Asante Kotoko SC notified the GFA of the interim appointment of Abdul Gazale and Johnson Smith as head coach and assistant respectively for a 30 day period on December 22, 2020. 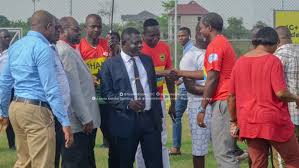 Just under 24 hours later, Asante Kotoko informed the Ghana Football Association of their appointment of Abdul Gazale as the permanent head coach of the side. Smith has moved back to the assistant coach role. A section of Kotoko fans were not too happy with the decision as under Smith, Kotoko lost just once in nine league matches (W5 D3 L1). Why change a coach that has made Kotoko title contenders in a short period? Well, the club had a good reason to make that call. The answer can be found in Article 12 of the GFA club licensing regulations. Gazale replaces Maxwell Konadu who was fired back in December 2020 after a poor start to the season and were without a substantive coach, with Konadu’s assistant, Johnson Smith put in charge of match day duties. “Under the Duty To Notify requirement by clubs and the Club Licensing Process, Asante Kotoko SC notified the GFA of the interim appointment of Abdul Gazale and Johnson Smith as head coach and assistant respectively for a 30 day period on December 22, 2020. 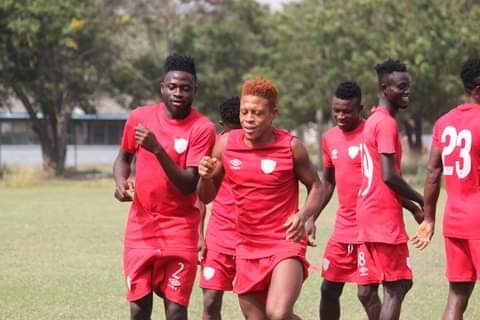 In the coaching realm the fact remains that, with all better and sundry the decision to be faithful relies on the individual decision taking by a coach. To remind ourselves that was the same incident that happened to Hearts of Oak, Kingfaisal recently, Medeama and a whole lot of teams in the Ghana league which sounds very bad for coaches locally. “On Wednesday, January 20, 2021, the club was reminded of the expiry of the interim appointment and the need to confirm a substantive appointment on or before the January 22, 2021 by the Association or risk being sanctioned. “Accordingly, the club has confirmed the appointment of Abdul Gazale as the head coach for both their domestic and continental competitions for the remainder of the 2020/21 season.”