Lionel Messi won his 7th Ballon d'Or award yesterday in this year's edition of the prestigious event. The 34 year old Argentine beat Bayern Munich goal machine, Robert Lewandowski and Chelsea midfielder, Jorginho to win the 2021 Ballon d'Or, remaining the only player to have won the accolade the most in football history. His 7th Ballon d'Or also meant he has won it twice as many as his longtime rival, Cristiano Ronaldo, who last won it in 2017. 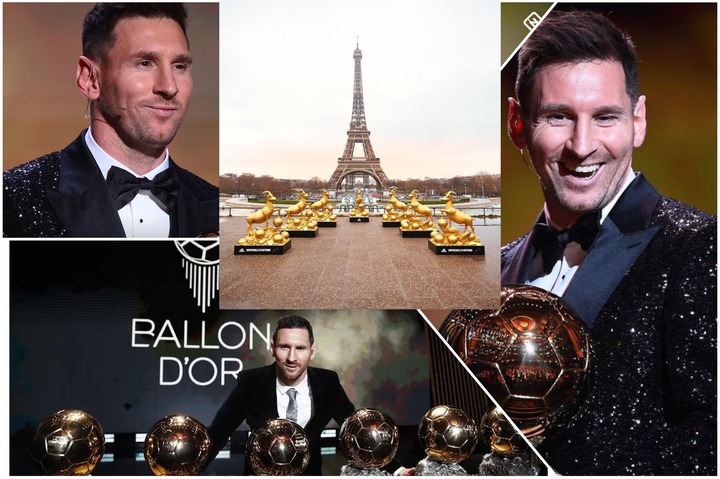 However the Argentine magician was not only congratulated by his current and former teammates and clubs, but has also been given another stylish honour today in France. 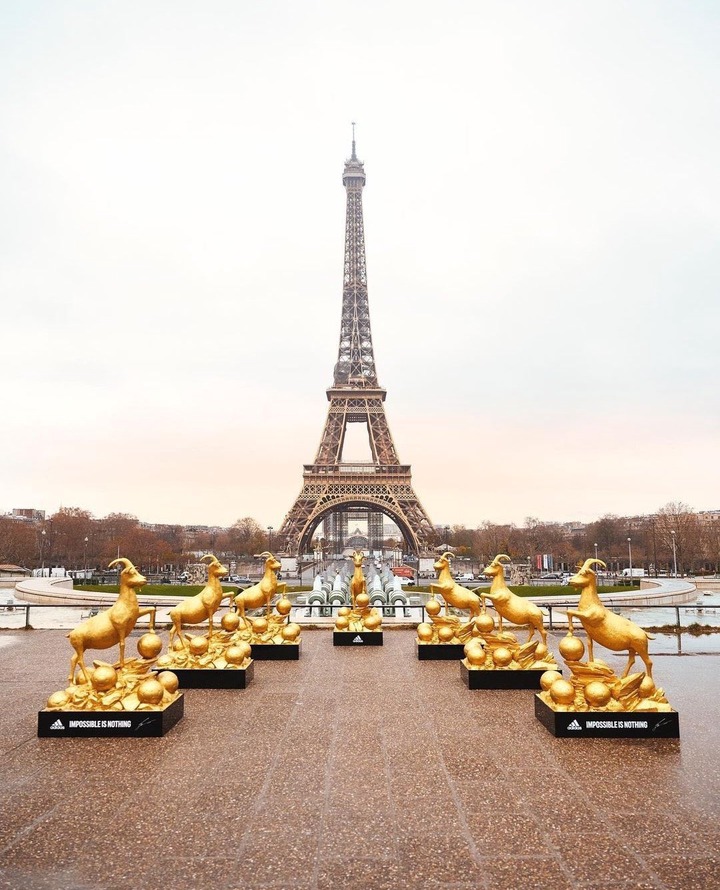 Today at Paris, seven golden goats were placed in front of the Effel Tower, a monumental edifice at Paris, to honour the unbelievable milestone attained by Lionel Messi. The GOAT, which is the popular abbreviation for Greatest Of All Time is a title bestowed on Messi for his highly successful career in football. However some section of football fans sharply disagree and argue that, his rival, Cristiano Ronaldo, whom has similarly been amazing is rather the GOAT.

Meanwhile many have voiced their disagreement on Messi winning the award this year, including Patrice Evra, who subtly questioned why Lionel Messi should win the 2021 Ballon d'or. Some fans and pundits also argued that, Robert Lewandowski, who eventually emerged as the first runner up should have won the award, considering his how successful he was individually and also with Bayern Munich in the year under review. 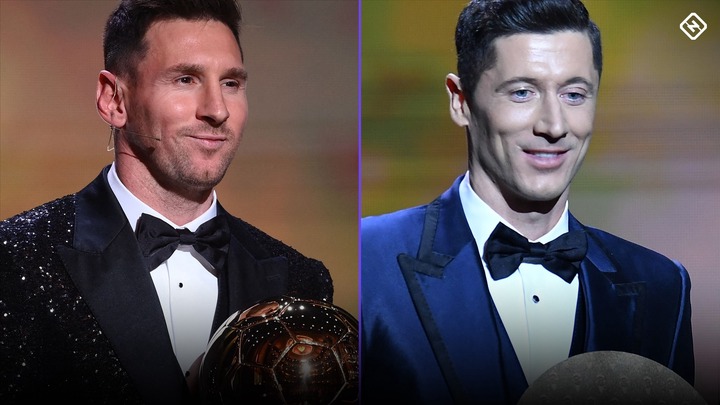 Lionel Messi's speech after receiving the award also suggested he thinks Lewandowski deserved the award than he did.

"I want to tell Robert that it is an honour to be up against him. You deserve the Ballon d'or. Last year everyone agreed you were the winner. I think France Football should give you your Ballon d'or so you can have it like you deserve", Messi said.