UCL:Chelsea Vs Manchester City. Who is Winning this year's UEFA Champions League Final?

By @MdkBanahene (self meida writer) | 26 days 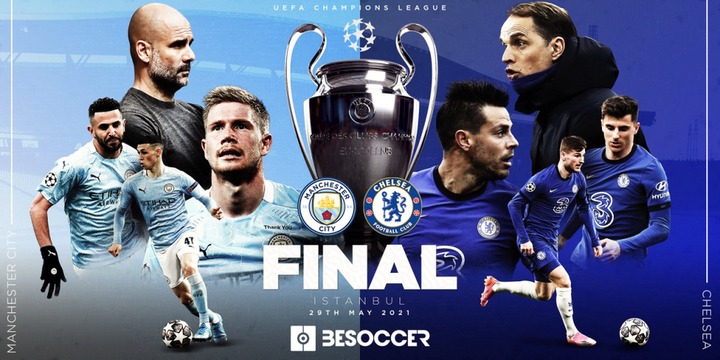 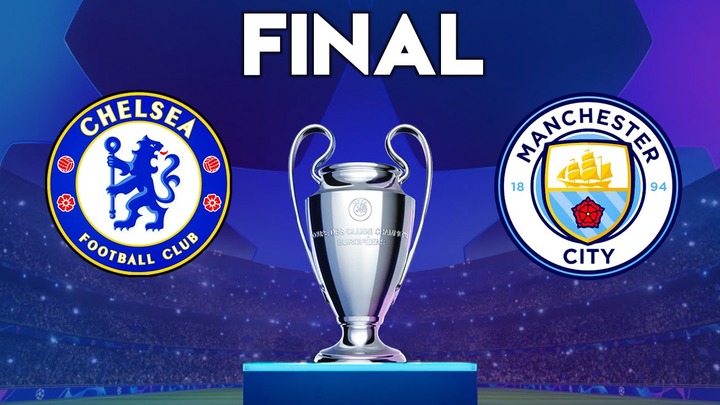 The 2021 Champions League final will be played at Estadio do Dragao in Porto, Portugal. Home of Portuguese Primeira Liga side FC Porto, it has a capacity of 50,000. It will be the second year in a row that the decider is held in Portugal, with Estadio da Luz in Lisbon staging the 2020 final. The Ataturk Olympic Stadium was originally set to host the 2021 final, but UEFA moved the venue to Portugal following the UK government's decision to place Turkey on its Covid-19 travel 'red list' whiles UEFA wants Supporters at the Stadium in the Final Game. 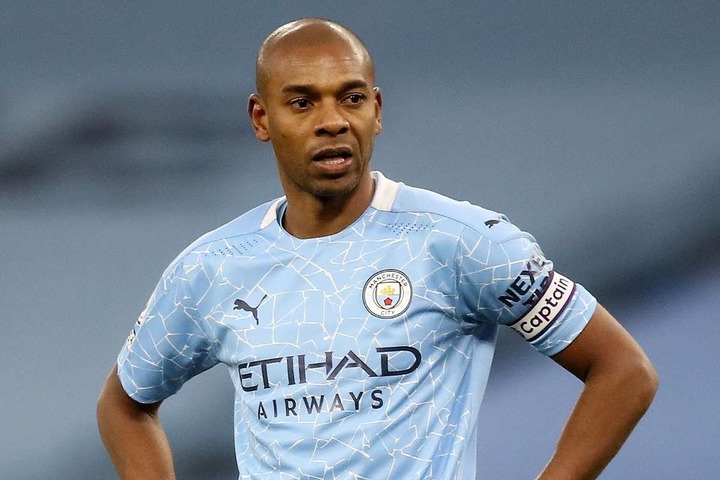 Fenandinho, who is the captain for the Manchester City side had something to say ahead of the Saturday's Clash; "There was still that stigma of the fact that the team had never made it to the final before, that we were an inexperienced team in this competition, the club I mean – historically speaking – but I think this season our team has managed to reach a high standard. There’s no doubt that it’s a special feeling, because for me personally, having been playing in Europe for a while now, I’ve had a chance to play in many Champions League seasons and I’d only got as far as the semis with Manchester City, the quarters with Shakhtar, but I’d never made the final, so it’s really satisfying" said the Captain. 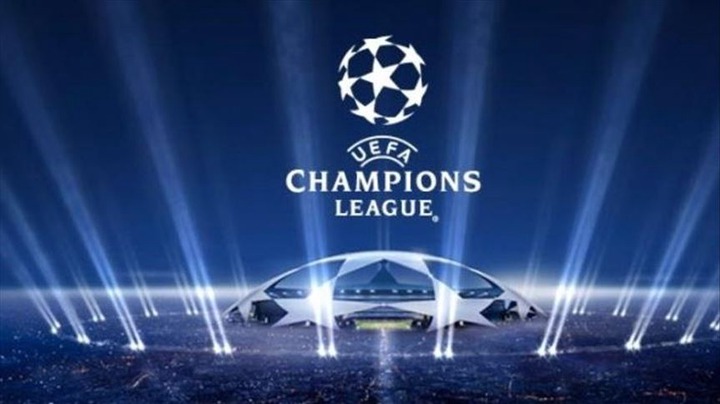 This Chelsea squad has had more than its fair share of heartbreak, with multiple cup final defeats in the last two years. Tuchel and his players know that the biggest moments in life don’t always go to plan, but that’s no reason to give up. From pain comes reflection, from reflection comes improvement and from improvement comes vindication. City might be the odds-on favourite to win on Sunday, but between a fairytale and a tale of redemption, a betting man would put his money on the latter. Who do you think will Win this year's UEFA CHAMPIONS LEAGUE? Drop your opinion in the comments section.

Please Share and Follow my page @MdkBanahene for more interesting stories and you can join my Telegram Channel through the link below to enjoy amazing contents at your Comfort 🙄 Zone.