Football news, who is Manchester united signing this summer transfer

By Richard Oppong (self media writer) | 1 month ago 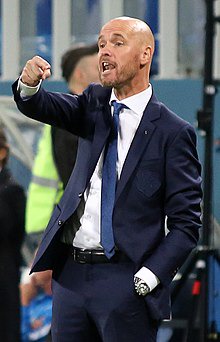 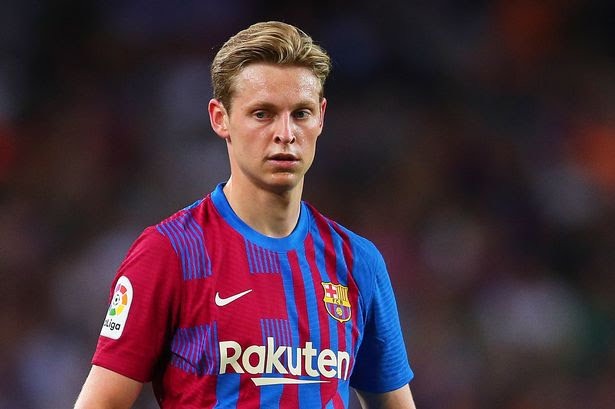 Manchester United have been linked with the Dutch international Frenkie de Jong since last month and the fund of the red devils would love the latest reports going on in the media.

According to an exclusive story covered by Jeremy Cross for The Daily Star, Man United have agreed a deal in principle with Barcelona to lure the 25-year-old midfielder.

The journalist stated that,the Netherland international,De Jong, who at first did not want to join the Manchester united because they couldn't make it to the champions league football, has now agreed to move to Manchester united.

It is stated that , the formal Ajax manager ten Hag, is close to make his first signing for the red devils by reuniting with De Jong.

The Premier League club are confident that the move will be sealed for a fee worth £70million. The 20-time English champions are prepared to make a £60million initial payment and the remaining £10million in bonuses.

Frankie De Jong became one of the best midfielders under the management of Ten Hag at Ajax. He assisted the Dutch side win the league and the cup double before joining Barcelona in 2019.

Unfortunately, the Dutch player has never been able to showcase his best qualities at the barcelona because his position is occupied by the veteran midfielder,Busquets.

Ten Hag knows all about the qualities of Frankie De Jong and can get the best out of him at Manchester united. This transfer saga has dragged on for far too long but seems that it will end soon with Frankie De Jong joining Man United.

Content created and supplied by: Richard Oppong (via Opera News )