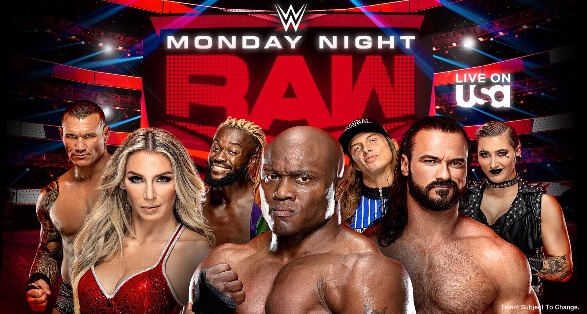 The October 18 Monday Night Raw came with exciting and amazing moments. It marked the final show before the Crown Jewel PPV on Thursday in Saudi Arabia and the semi-final matches of the King of the Ring and Queen’s Crown tournaments, the finals of which will take place on Thursday.

Here are the final results of the October 18 episode of the Monday Night Raw...

Mansoor defeated Cedric Alexander in a singles match via pinfall.

Finn Balor defeated Mace in a singles match via pinfall. 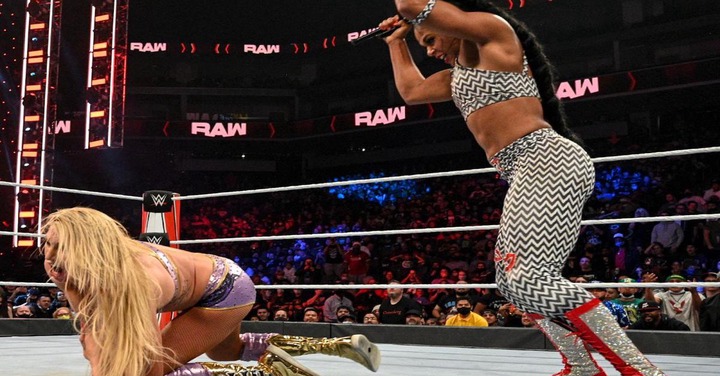 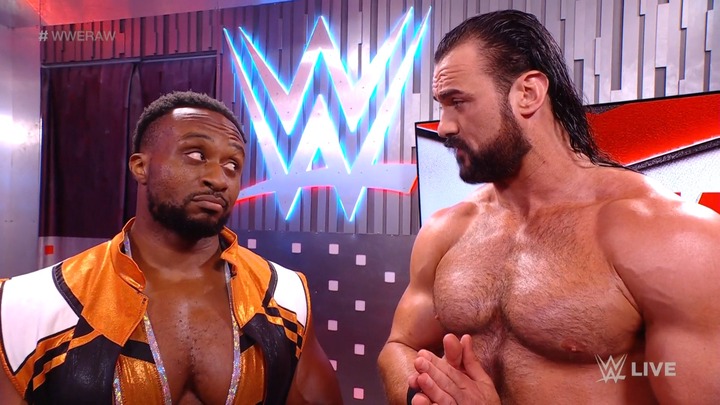 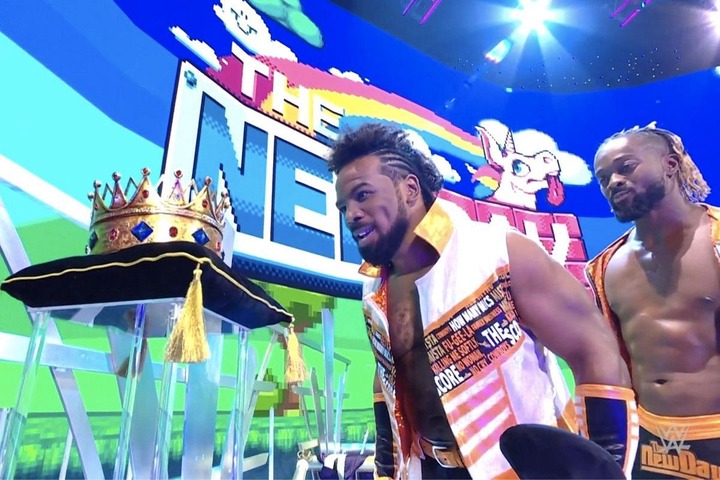 Thank you for taking time to read.

8 Smart techniques to attract beautiful ladies to be your girlfriend