Michael Owen Severely Tackles Sadio Mane: "He's a World Class But it's a Lack Of Respect"

By Intelligent_Riri (self media writer) | 6 months ago 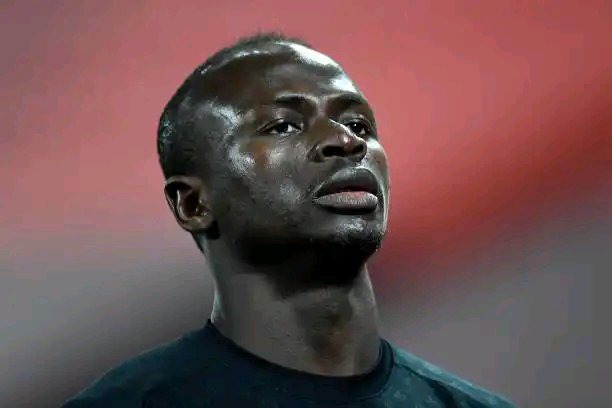 Michael Owen blames Sadio Mane for refusing to shake hands with his manager after Liverpool's 4-2 win over Manchester United on Thursday. The Senegal international was disgusted by Jurgen Klopp's decision to leave him on the bench.

Former England international Michael Owen tackled Mane severely for refusing to shake hands with his coach at the end of the match.

"I think Klopp responded well in the interview by downplaying, because he didn't want to spoil what was a great performance and a great win," Owen said.

This gesture has earned the African Golden Ball severe criticism from Michael Owen who believes that Sadio Mané has disrespected his teammates and his coach. The ex-Liverpool striker then shot the skipper because he shouldn't do that to his manager.

“You just can't do that. It's a lack of respect, especially with Klopp showing respect to everyone. I think this is poor behavior. I totally understand it, I've been excluded from a cup final before, but you can't do that. If you can't let that go, explain yourself once on the training ground, text the manager or knock on his door, whatever it is, so many ways to react better than that in front of the cameras." Concluded Michael Owen.

"But, and there's a big but, you can't do that to your manager, not in front of a screaming audience." Yes, go knock on his door tomorrow, if you're not happy then tell him, but not like that. It's a lack of respect. It sends a bad image to the fans, to his teammates. Remember, he didn't play, then three players did the job. Salah, Jota and Firmino scored all four goals between them, so the coach got it right."

"This has never happened to me, so i can't tell you how i would face such a situation, but I wouldn't be happy. I think he should have shaken her hand. He doesn't want hugs, doesn't want to be liked by Jurgen, but he should show a little respect. It's disrespectful to the manager, disrespectful, above all, to the football club. He's not happy to be left behind, but he really has a chat. He hasn't had a great season. How could you dispute the fact that he was a sub and Liverpool won here at Old Trafford 4-2 which is not a happy hunting ground for them, "Souness told Sky Sports.

Former Liverpool captain and coach Graeme Souness shared Michael Owen's point of view. For him, too, he feels that this had been the downside of a great night of football for his former team.

What's your opinion of this? let's hear your view

Content created and supplied by: Intelligent_Riri (via Opera News )