Only 1 Local Player In Black Stars Squad; A Call For Worry?

By OPolitics (self media writer) | 5 months ago 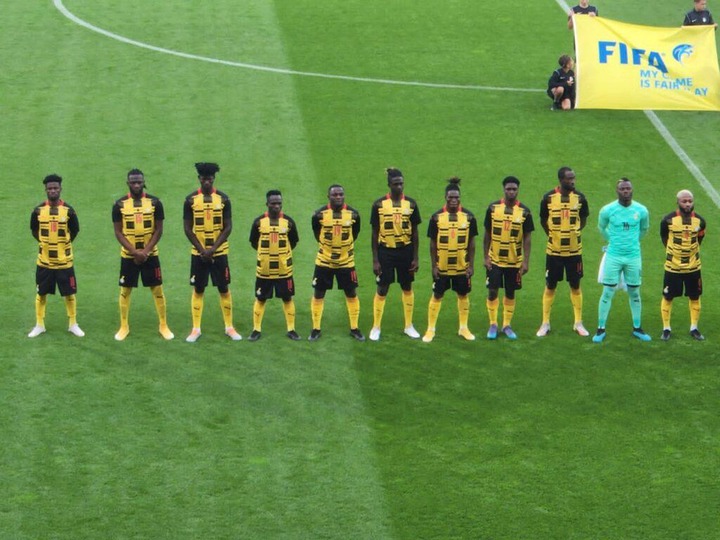 Coach Otto Addo has named a 29 squad list for the upcoming friendly matches in preparations for the World Cup in Qatar later this year. The squad will be further trimmed to 26 before the team starts camping later this month.

Among the list of players called, notable names include Inaki Williams, Tariq Lamptey, Stephan Ambrosius and Mohammed Salisu. These players confirmed their status of being available for national team selection in March early this year.

Although the squad list is provisional and players can reject these call ups and some may even be replaced due to injury, one alarming thing about the list is that it contains only one player from our local league. 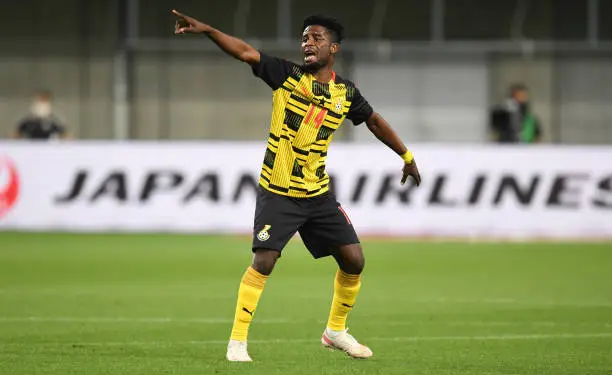 Hearts of Oak’s Afriyie Barnieh has worked his way to earn a call up to the Black Stars but it remains to be seen if he would even get game time ahead of compatriots, Felix Afena-Gyan and Inaki Williams.

Statistically, Barnieh should be able to start ahead of Afena-Gyan. The former Roma player has 3 career goals and 23 career appearances. Pundits may argue that Afena-Gyan is the future of Ghana football but what needs to be said is that Barnieh has done enough for the youth national teams and Hearts of Oak and must therefore be the first to be selected among the two. 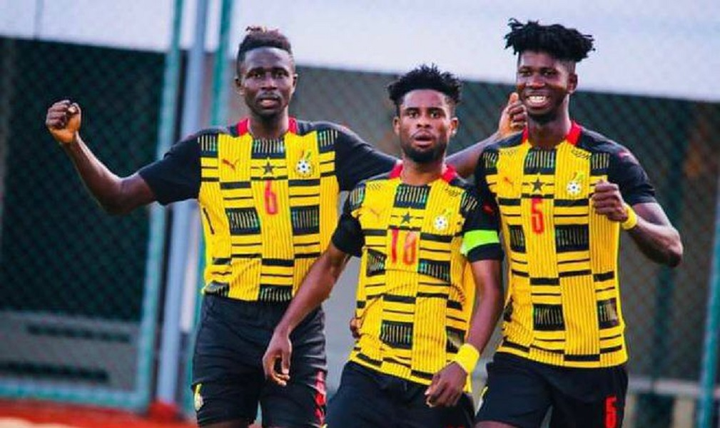 Questions must be answered as to why some players are getting into the Black Stars team with little to show for at their respective clubs and it is time the Ghana Football Association draws a good policy to better the league as well as incorporate local players into the national team rather pushing them to the side and into the Black Galaxies team.