The 31st round of the English Premier League is set to commence once again this week after the international break and here are our top picks for this week. 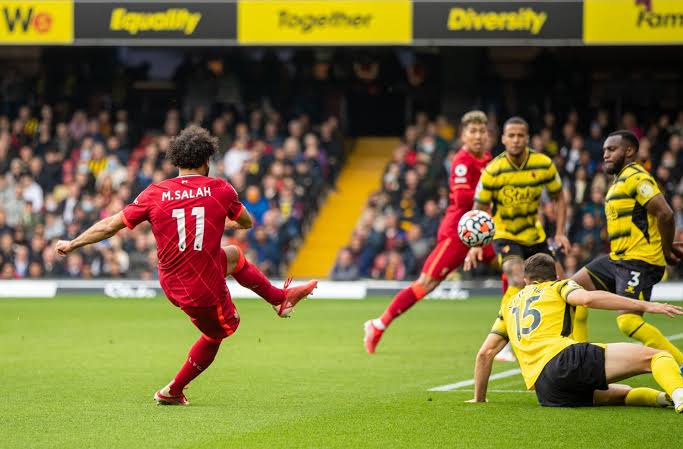 Heading to Anfield on Saturday at exactly 12:30, Liverpool are hoping to thrash the relegation battling side once again in a row after beating them 5-0 away in the first round to mark their 10th PL win in a row. With the early match advantage and wide range of players selection, the Reds have an opportunity to leapfrog Manchester City for a few hours or so. Liverpool is our best guess given the task at hand. 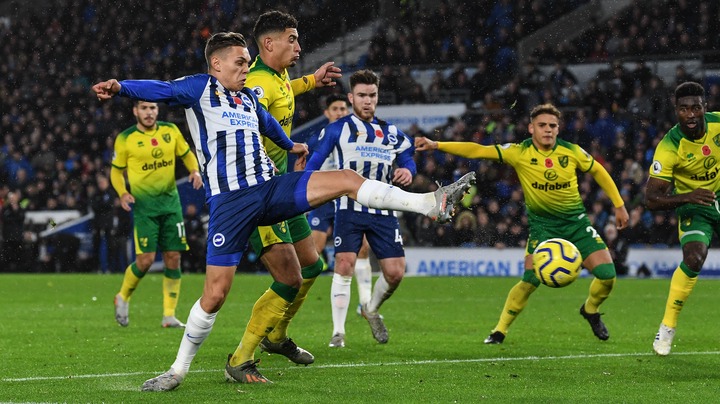 With the worst record of 6th and 7th losses in a row respectively, the International break might provide relief for both teams ahead of this encounter possibly a draw but Brighton happen to be denser at home against clubs below their position 13th, so going forward Brighton might end up with the maximum points. 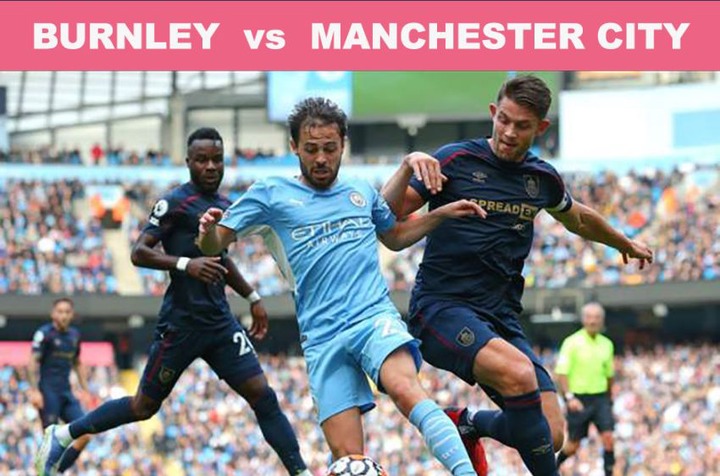 Possibly ruining Liverpool's top spot celebration on Saturday afternoon which is a must against Watford, the Cityzens may not want to jinx such a spot after running the top spot for weeks now, especially not against a side who's last win was seven years ago. Playing from away with a pack of players, Manchester City is our top pick at Turf Moor Stadium. 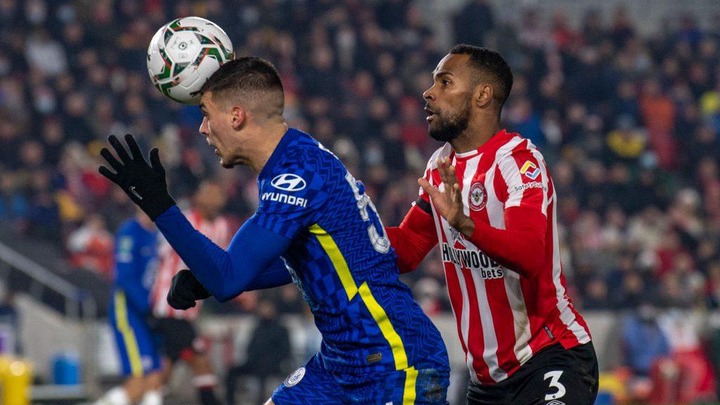 Although leveled with sanctions over a few weeks ago, the Blues have proven to be a very strong team winning four PL games since the sanctions and playing their first game at home (Stamford Bridge), they are in a very confident mood to beat Brentford who haven't recorded a win against the top 7-seven teams in the league table this season. 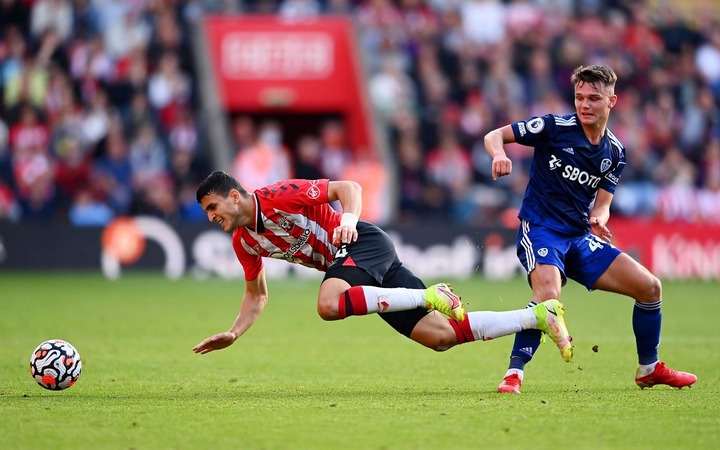 At Elland Road, New manager Jesse Marsch has instilled a fighting spirit into Leeds United after recording a brace of wins before the international break and looks very good in shape to smash winless Southampton (L4) at home this week. But things might not be easy as expected, hence a draws is highly possible. 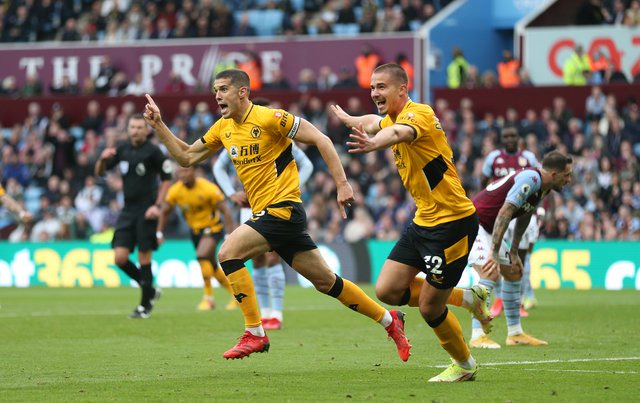 Aston Villa are 14-points clear of the relegation zone and are one of the few teams that may end up playing in major competition next season if they put a fighting spirit and win the remaining matches (8) ahead of Molineux Stadium today, but Wolves are closer than anticipated for the Europa League football next season, which makes them favorite and our pick, especially playing from home. 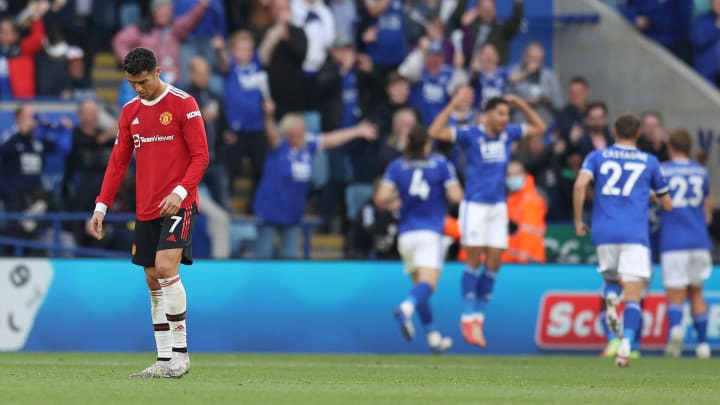 A discrepancy in results have always been welcomed between the two teams but in their last three meetings Leicester City seems to hold the key (W3) and is certain to record back-to-back wins this season however, their best outcome will probably be a draw given Ndidi's absence and Vardy being a long-term absentee. The Red Devils would use a win here to make amends for the Champions League exit before the international break which is imminent at Old Trafford. 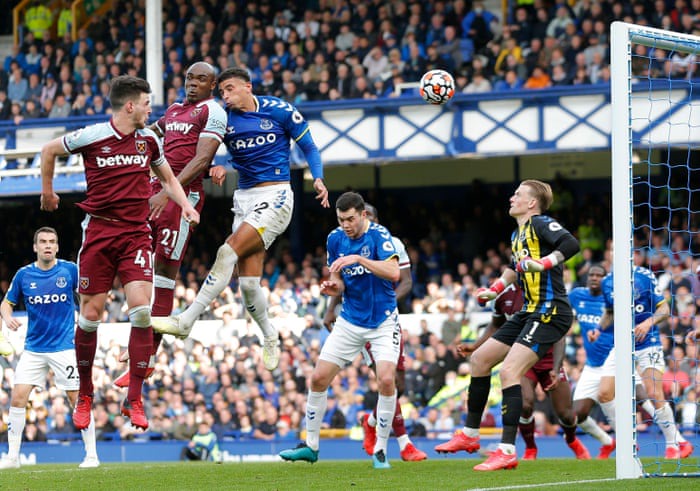 Desperately hoping to survive relegation, Everton will go in all on Sunday afternoon at Olympic Stadium but things might still be ugly for Frank Lampard's side given West Ham's attempts on finishing the top four or playing in the Europa League. So, going forward, our best pick is the 'Hammers'. 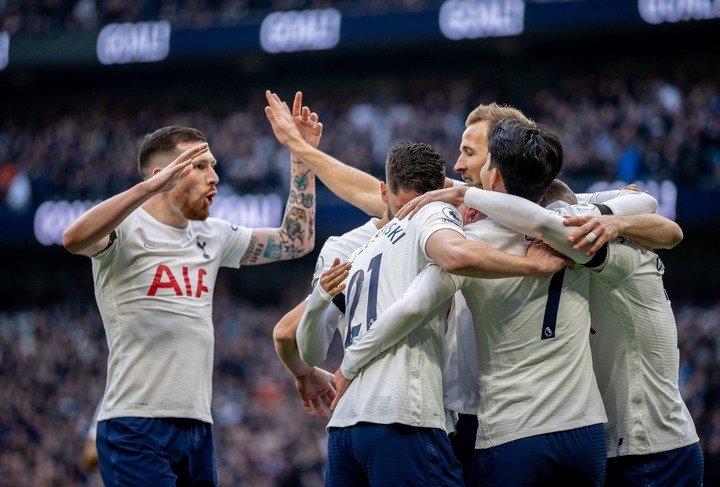 Aiming top-four finish, Tottenham could use a win to pressure Arsenal off this week even if it's for a few hours, and given Newcastle United's away record this season (W3, D4 L8), Tottenham looks imminent for a change in positions. 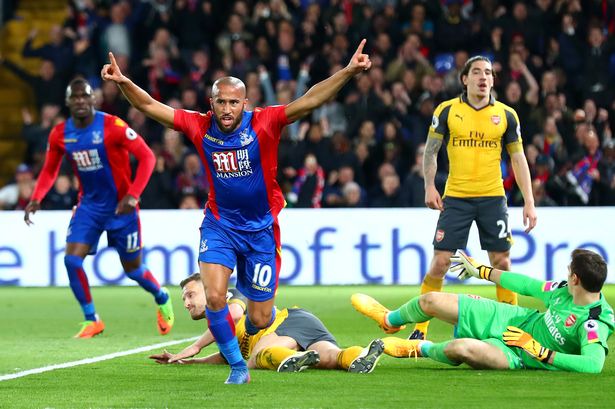 Playing Monday football at Selhurst Park, both sides face a huge test given their recent record in their last five PL games - Crystal Palace (W3, D2) and Arsenal (W4, L1). Heading into this encounter, Arsenal are known to have a strong start which was evident in their last seven wins and if repeated could give them a fighting chance for UEFA Champions League football next season.

What are your best PL picks this week?.