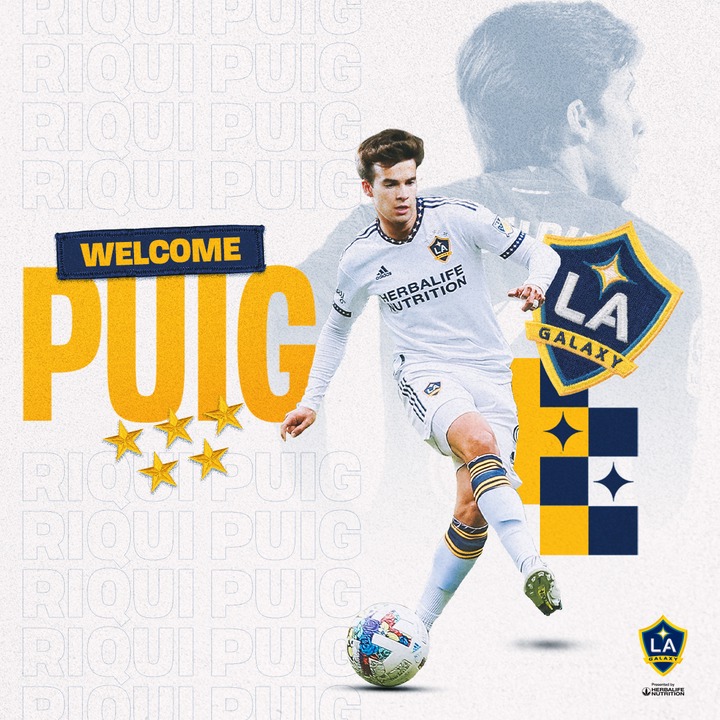 Joined the U16 team in 2013 and rise to the ranks making 58 appearances for the senior team in all competitions, Riqui Puig on the latest reports has left Barcelona on a free transfer. 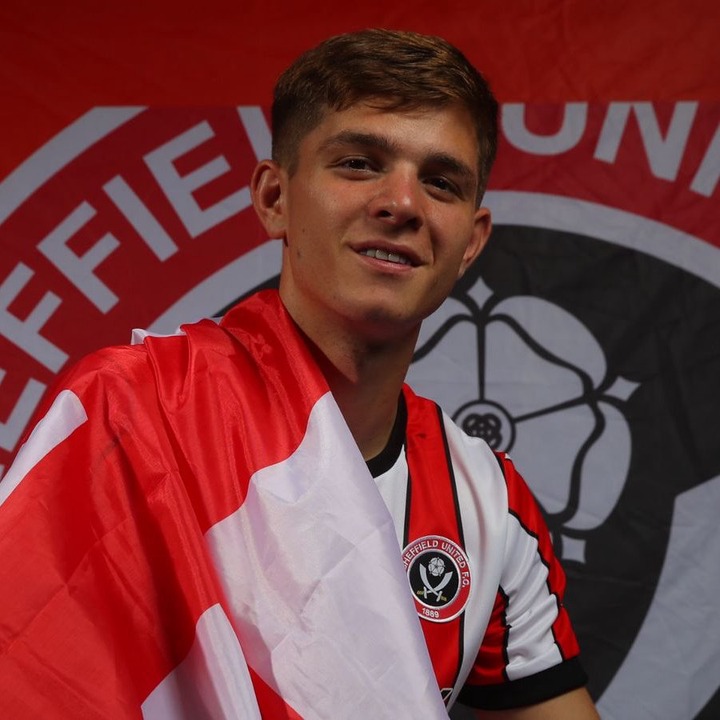 One of the hottest prospects to have come from Manchester City academy- James McAtee and Slobodan Tedic have reportedly been sent on loan to build up for the first team football. 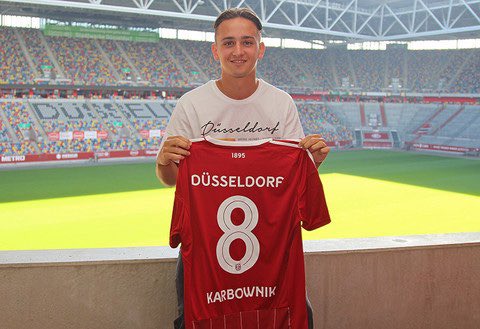 Yet to make an appearance for English outfit Brighton following his €5.5m transfer in 2020, Polish U21 fullback Michal Karbownik per reports has sealed a season-long loan move to Bundesliga II side Fortuna Dusseldorf, his second loan spell after Olympiacos. 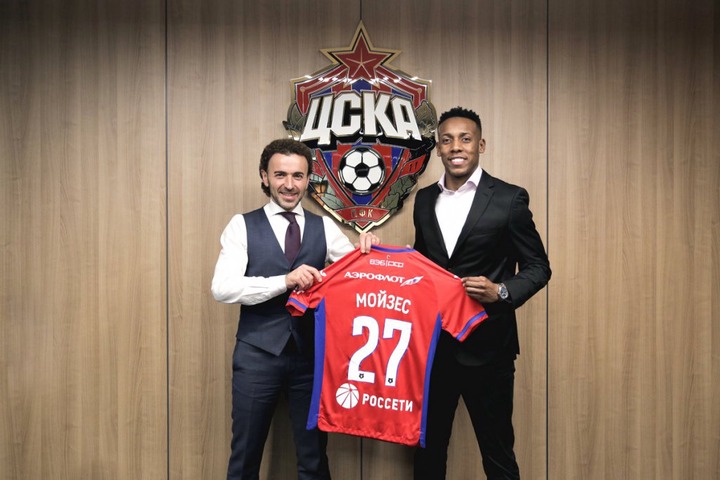 With a €1m fee, Brazilian giants Internacional is understood to have agreed on a loan deal with Russian top-tier CSKA Moscow for the services of native left-back Moises Barbosa until the end of the season -2022/23 with an option for a permanent transfer. 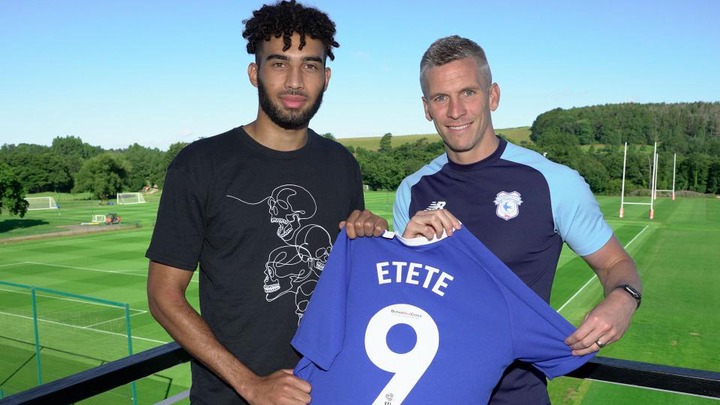 On this day Championship outfit, Cardiff City has announced their newest no.9 from Tottenham Hotspur- Kion Etete on a permanent deal, valid until 2025.

€150k, Italy Serie B side Pisa is understood to have come to terms with Galatasaray for the services of Romanian international versatile attacking midfielder Olimpiu Morutan on loan until June 2023. 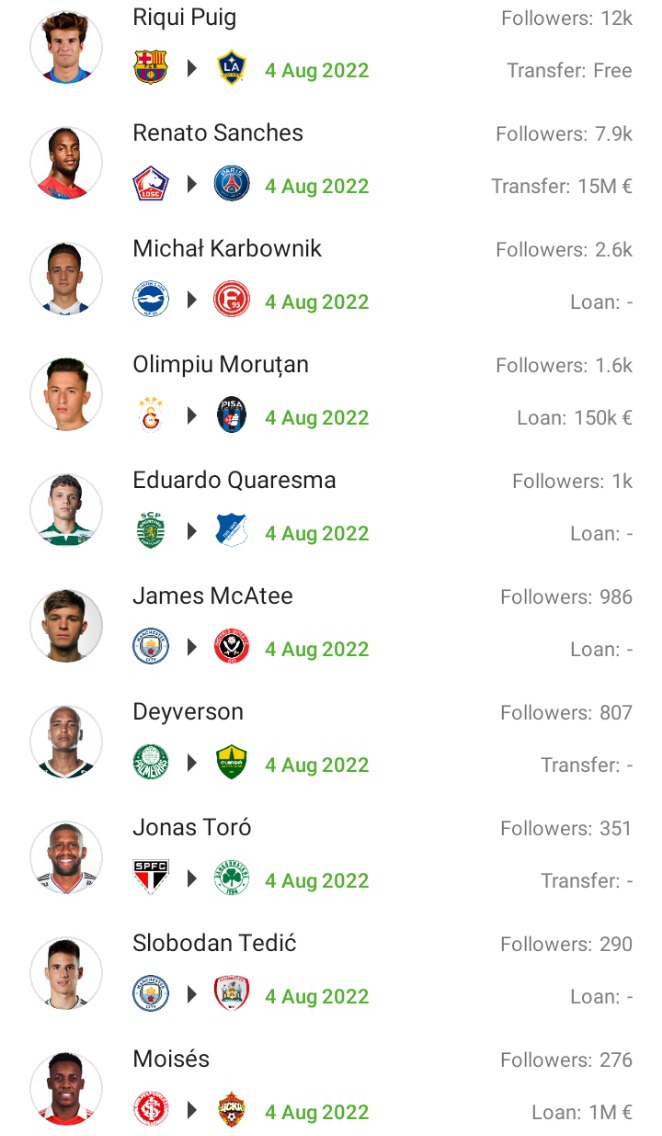