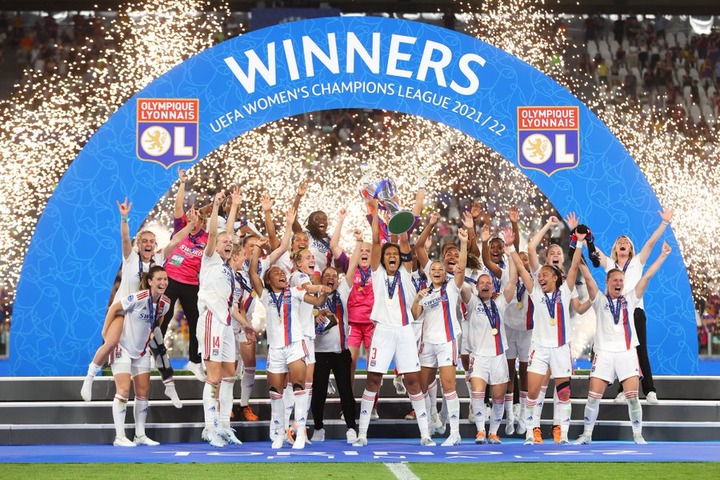 The female side of Lyon has defeated FC Barcelona female side to win the women's UEFA champions league. Barcelona was aiming for revenge against Lyon after losing to them 2 years ago. But Lyon proved that they are the queens of women's football in Europe. This is their 8th title win and are the current record holders with the most titles. Barcelona's hopes of winning a consecutive treble were dashed by the French side with a great all-around display. 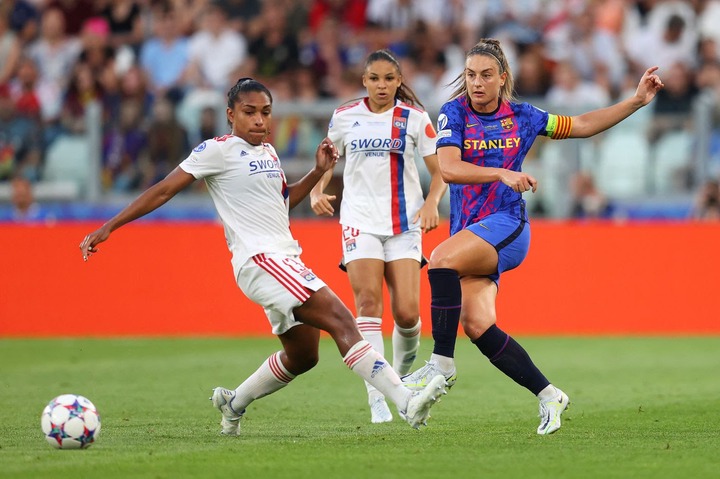 The French side opened the scoring with a Puskas award contender through Henry. They ended the half 3 goals up against the Blaugrana. Barcelona pulled a goal back in the second half but couldn't add to their tally. The Blaugrana could not produce a comeback and failed to defend their European crown by losing to Lyon in the Final for the second time in the last four years. Lyon has been a dominant force in women's football across Europe for the past few years. Barcelona won the trophy last season.