Richard Boadu found grace in the absence of Justice Blay

Matchday 21 became sour for fans of Kumasi Asante Kotoko as they dropped all points in Len Clay Sports stadium.

Taking the lead, the Fabulous club couldn't hold on to the lead as they surrendered supremacy to the Yellow and Mauve team.

The midfield battle was between Justice Blay and Richard Boadu. The latter proved his worth when he featured in the game against Asante Kotoko. 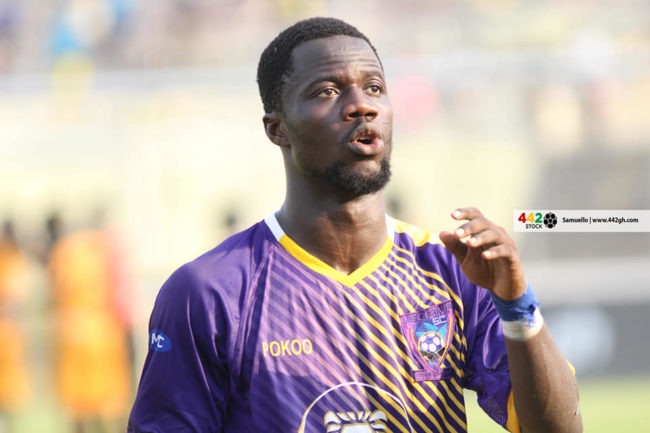 Kotoko started gallantly but dropped after taking an early lead, and they couldn't find their momentum afterwards as they conceded 2 first-half goals in the lead up to a second-half that proved indifferent. 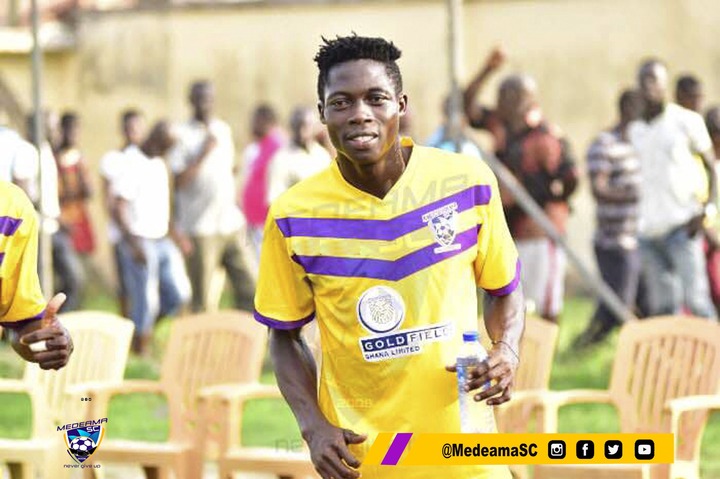 This world is so strange. The player Blay who was to start for Medeama today got badly injured last week, and the one who was to be on the bench for Blay, gets to starts for Medeama to give President Moses Parker, probably, the most important win in the clubs history.

Richard Boadu has scored his first goal in the league and it is again Kotoko. It seems grace has found the player.

The supporters are more serious than the team players

May 9 Stadium Disaster: Attitude Of Stakeholders Ought To Change For Progress [Feature]