If you look at our performance and results, losing to Barcelona was a ‘fluke’, claims Courtois

In an interview with "El Capitan," Thibaut Courtois stated that he believes that Real Madrid's 4-0 loss to Barcelona at the Santiago Bernabeu was a fluke and also discussed the current situation in Spain and the World Cup in Qatar. 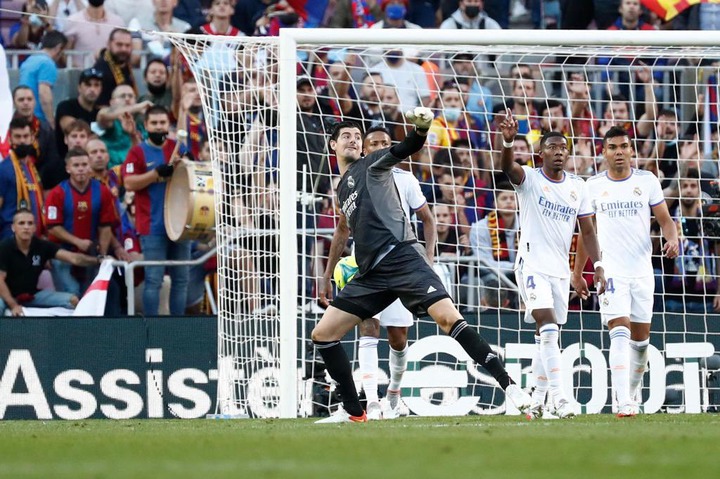 Real Madrid's records have substantially improved since then, according to the Belgian goalkeeper, indicating that it was just a bad day at the office for Los Blancos versus their rivals.

He told El Capitan, "It was a very difficult night, but we recovered quickly since you shouldn't have to ponder too much about defeats."

"Of course, I'm unhappy, but I believe it was apparent that there was a period before and after that defeat."

"It was a fluke, based on our results and performance."

Courtois congratulated his teammates on their comeback victory over Paris Saint-Germain. 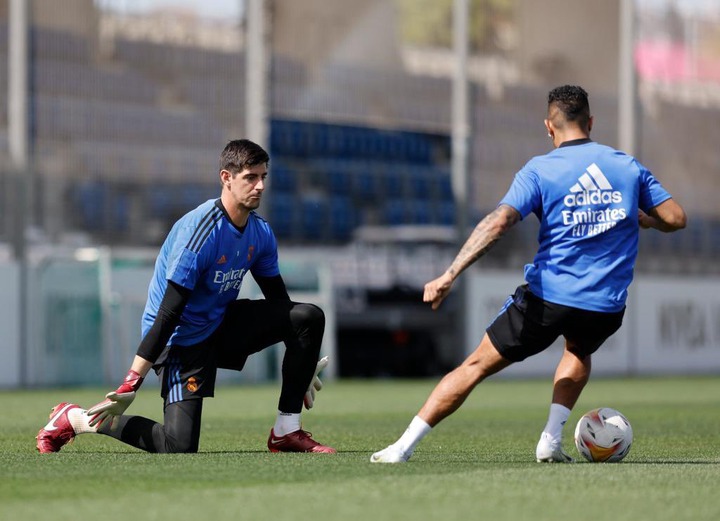 He described his dream as "a fantastic dream."

"After the first leg, few people thought we'd make it, but we did."

"It was one of those nights when I felt fortunate to be playing for Real Madrid."

Courtois admits that the Qatar World Cup could be the 'golden generation' of the Belgian national team's final chance to win a trophy.

He stated, "Our goal is to battle for that crown." "We know we have a terrific team, but we're talking about the World Cup, where only the best of the best will compete, and many teams will be pursuing the same goal." 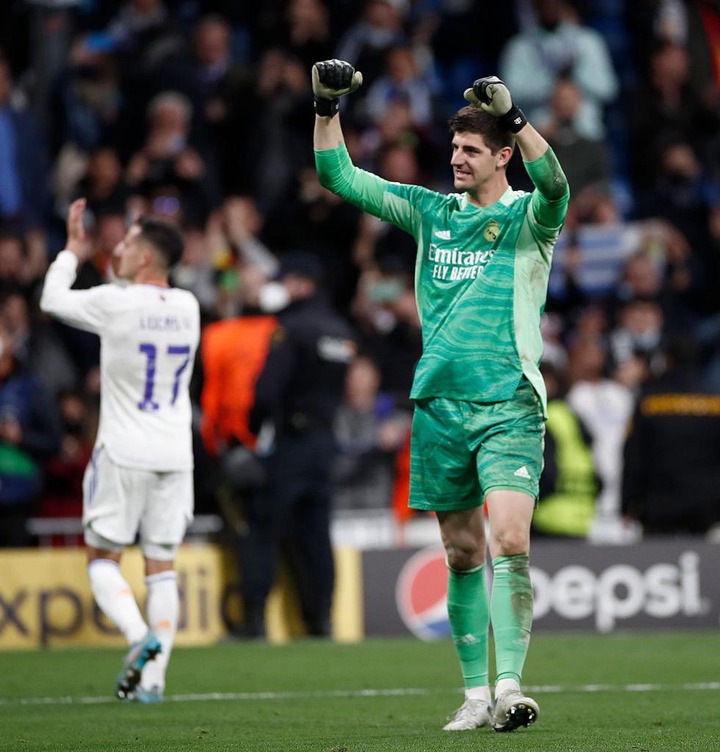 "Whatever happens, happens, but Belgium does have one of the best teams in its history."