A new tournament organized by UEFA for teams who failed to qualify for the Champions League or Europa League probably the 7th position depending on the league, AS Roma, has emerged as the first club to add such a trophy to their cabinets for the first time in fourteen years by the guidance of Jose Mourinho today in Albania at the expense of Netherlands based side Feyenoord courtesy of Nicolo Zaniolo only goal. 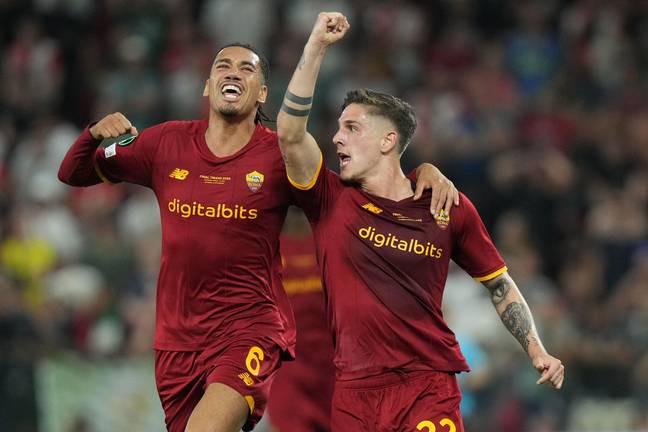 As people sometimes believe football is a game of luck, it somehow did manifest today in this season's UEFA Europa Conference League finals held in Air Albania Stadium in Albania between AS Roma and Feyenoord.

Per match review, Feyenoord had all cards on 'the Shewolf' by all standards with recorded ball possession of 67% and a couple of goal attempts (5), which were all denied by Portuguese international Rui Patricio. 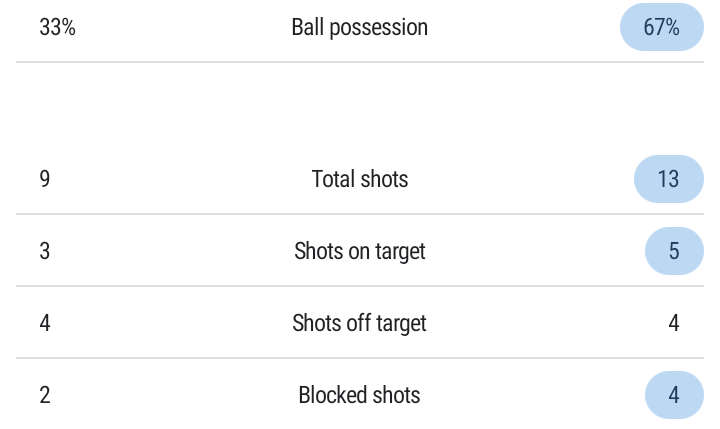 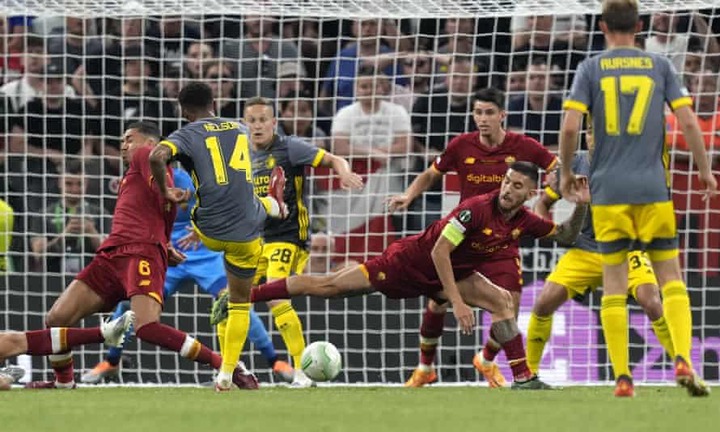 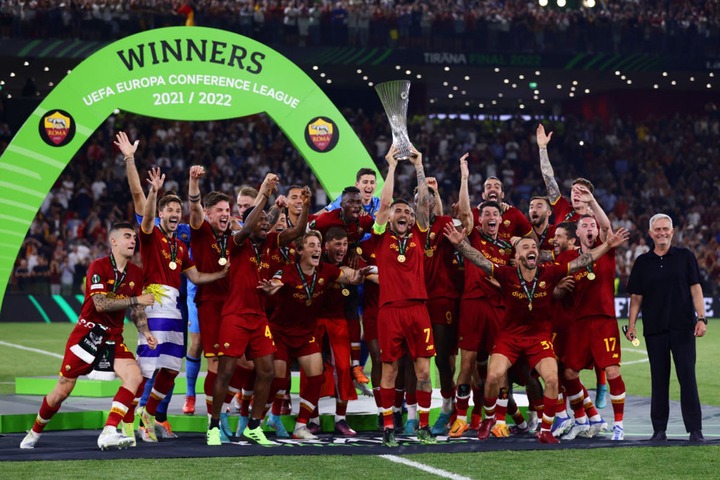 A mastermind of defensive tactics, getting the lead before halftime courtesy of Nicolo Zaniolo gave 'the special one', Jose Mourinho the momentum to execute his tactics by holding the ball from the back and progressing with It in a counter-attacking form, which at the end of the whistle earned himself, his first trophy in 5 years [2007, Europa League with Manchester United] and that of AS Roma 14 years [2007/2008, where they won the Coppa Italia]. 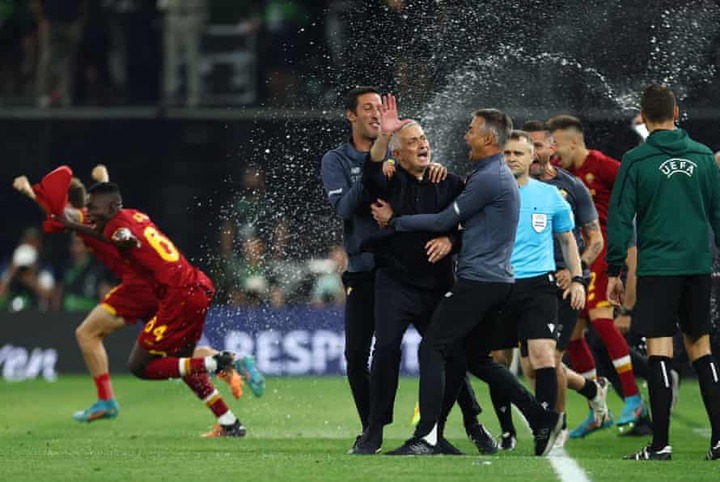 How well will you describe Jose Mourinho today, his 6th club to have won a trophy with [FC Porto, Chelsea, Inter Milan, Real Madrid, and Manchester United].