By Markayy (self media writer) | 9 months ago 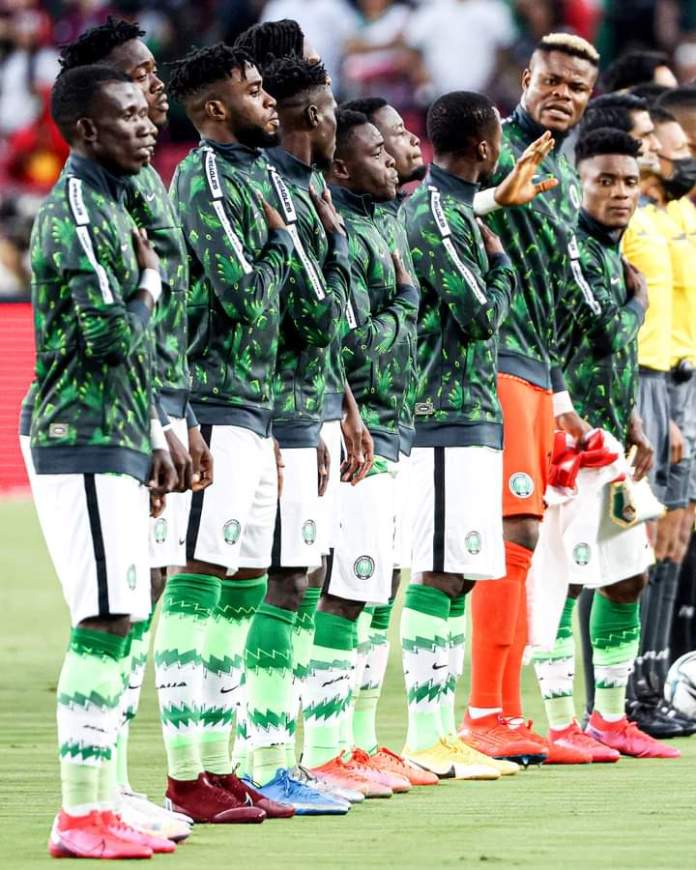 Arsenal boss Mikel Arteta has received a welcome boost ahead of Arsenal’s clash with Norwich on Saturday as Thomas Partey, Gabriel Magalhaes, and Eddie Nketiah returned to training following injury.

Tottenham may face a challenge from players’ unions if they impose fines on their two Argentina internationals involved in last night’s abandoned match in Brazil.

Chelsea winger Callum Hudson-Odoi has “huge possibilities” ahead of him and England U21s can still play a part in his development, according to Gareth Southgate.

Tottenham chief Daniel Levy and the representatives of three other Super League plotters have been appointed to the European Club Association’s executive board, just months after they withdrew from the controversial breakaway project.

Jesse Lingard has reportedly turned down the offer of a new contract at Manchester United due to concerns over game time.

John Terry and Michael Owen have been enlisted to join FIFA’s Technical Advisory Group in the battle to force through a World Cup every two years.

FIFA has been put under pressure to announce Premier League clubs will not be sanctioned for keeping their players back from this week’s World Cup Qualifiers.

Liverpool wants to sign Jude Bellingham next summer in what could prove to be a club-record £80m deal.

Manchester City and Leeds United have joined a growing army of opposition to FIFA’s plan to make the World Cup every two years.

Liverpool has also been told to sign 27-year-old Genk and Nigeria striker Paul Onuachu by the Belgian club’s sporting director.

The Reds are also in a three-club-battle with Bayern Munich and Barcelona to sign Red Bull Salzburg and Germany wonder kid Karim Adeyemi, 19, who has scored six goals in six league games this season.

Chelsea will continue to monitor Sevilla and France center-back Jules Kounde, 22, over a potential deal in January after missing out on their top defensive target this summer.

Manchester City missed out on Wesley Ribeiro Silva this summer after their £6.5m bid for the 22-year-old Brazilian winger was rejected by Palmeiras.

Arsenal has rejected a bid from The Turkish side of Galatasaray for 29-year-old Egypt midfielder Mohamed Elneny.

Real Madrid midfielder Marco Asensio, 25, turned down the chance to join Tottenham or AC Milan in the summer, with the Spaniard unsettled at Real Madrid.

Manchester United could have a clear path to signing West Ham and England midfielder Declan Rice, 22, next summer as Chelsea considers alternative options.