“I Must Say We Are Ready For The Game,” Annor Walker Speaks Ahead Of Nigeria's Clash.

Yaw Annor Walker, the current coach of Black Galaxies and a 2011 MTN FA Cup winner with Nania FC, has declared that his team is prepared for their showdown against Nigeria. 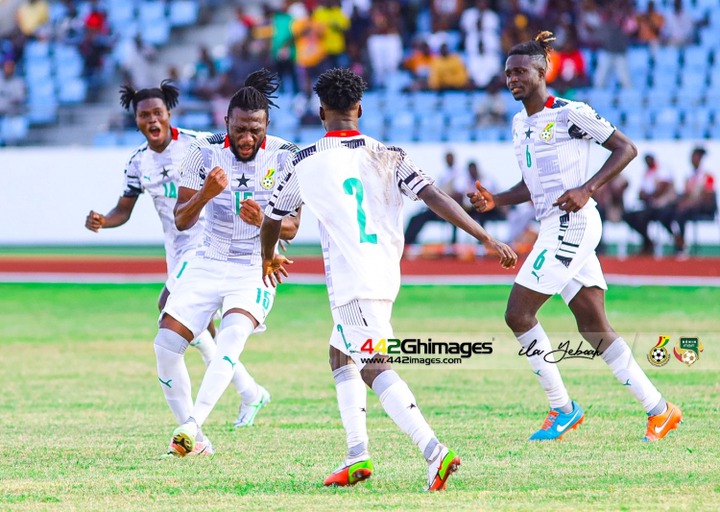 Annor Walker hopes to end Ghana's CHAN drought in the match against Nigeria, which is set for a 16:00GMT kickoff on Sunday, August 28, 2022, Ghana hasn't participated in the last three CHAN tournaments, which were held in Rwanda, Morocco, and Cameroon.

When Afriyie Barnieh was a sore spot for the Senegalese, the Black Galaxies smashed out homegrown players from Senegal in two games, Annor Walker will break a curse that has been difficult to break in Ghana with a better performance after the two games against Nigeria.

There have been a few friendly games between the Black Galaxies and the most recent was their encounter with World Cup host nation Qatar, which they lost by two goals to one at the Stadion Wiener Neustadt in Austria. 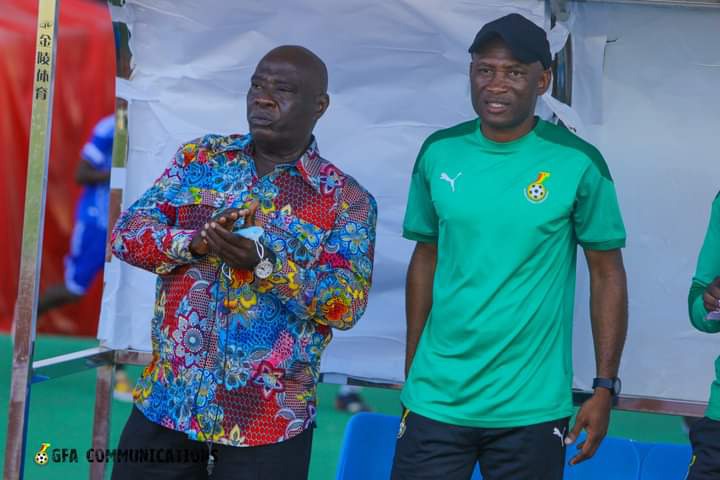 The current coach of Samartex FC stated after the game that his side respected the World Cup host and that resulted in their loss on August 23rd, 2022, he spoke after the game.

Annor told GTV Sports + “My players showed too much respect to Qatar because they thought that was their senior side and they are also hosting the World Cup, so they gave them respect.”

He has spoken to Asempa FM ahead of the crucial hurdles against the Nigerians at Cape Coast and Abuja respectively. His confidence for qualification ahead of the games is very high. 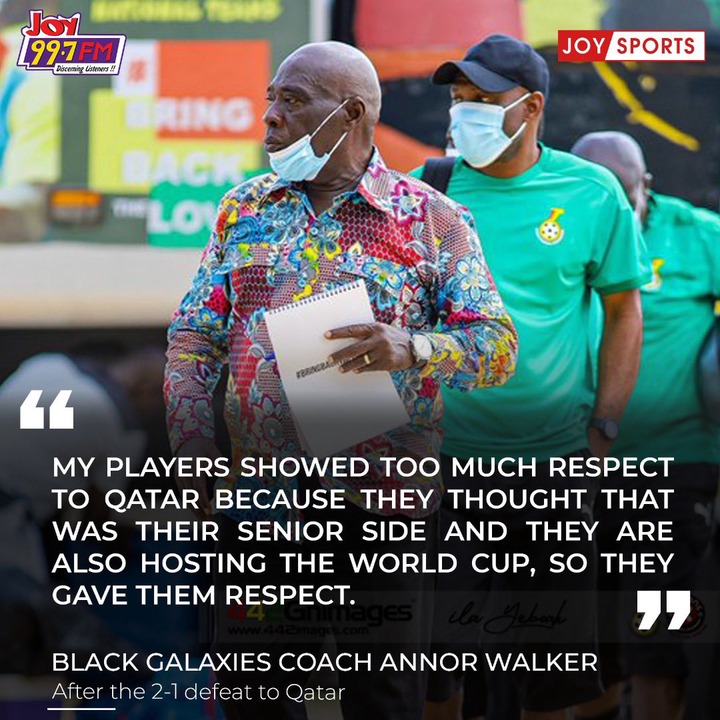 "We are playing Nigeria on Sunday and I must say we are ready for the game, "It will be a tough game but we are prepared and I am confident that we will qualify for the CHAN tournament next year.” He told Asempa FM.

The Black Galaxies placed second in the first edition in 2009 after losing to the Democratic Republic of the Congo in the final in Cote d'Ivoire. The next edition is scheduled for Algeria from Sunday, January 8 to Tuesday, January 31, 2023, which Ghana can't afford to miss out on again after several attempts. 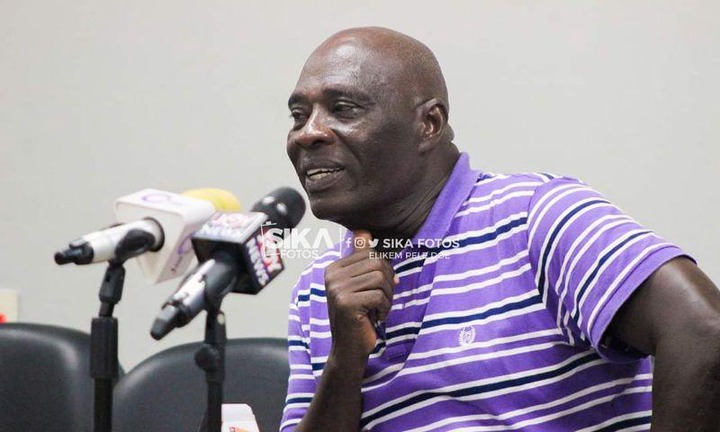