By Sports-Analyst (self media writer) | 7 months ago

Manchester United have not given up on landing former Real Madrid coach and legend Zinedine Zidane if Ole Gunnar Solskjaer is sacked. They are set to intensify their chase for the French international who is currently on holiday with his family and not willing to join any team at the moment, especially the Premier League. Brendan Rodgers, Eric ten Hag, and Ralf Rangnick are also some of the alternatives if they fail to land the 49-year old. 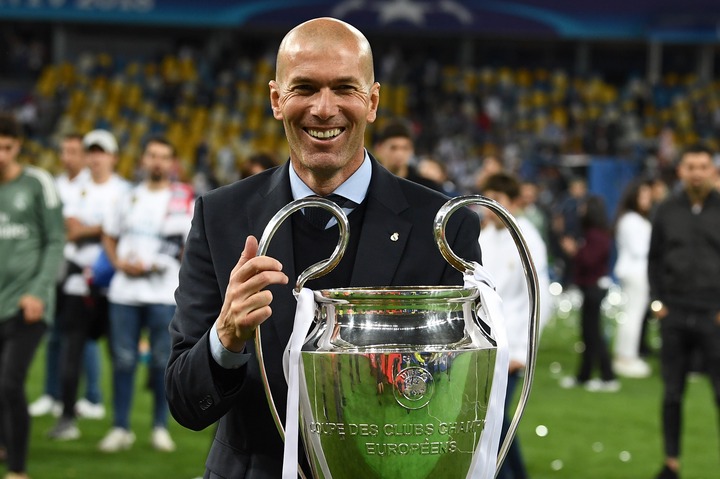 His presence in the Manchester United dressing room will be a boost the turn their current misfortunes around. He will command great respect and every player will love to play under a manager of his caliber.

Zinedine Zidane will also be reunited with Christiano Ronaldo and Raphaël Varane who played under him during his stint with Real Madrid. 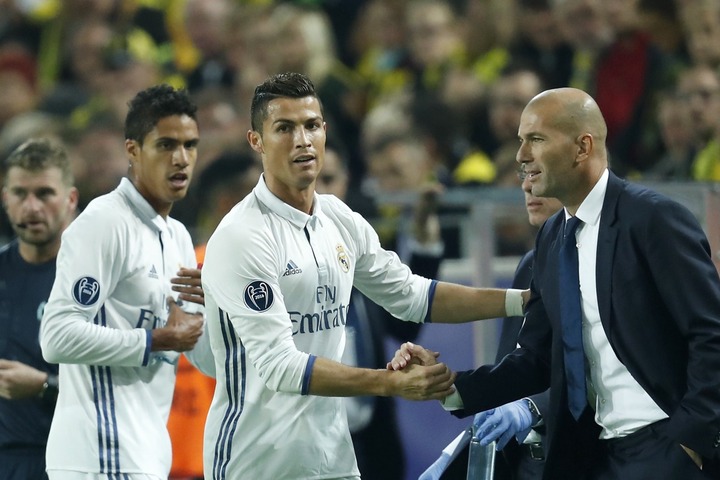 The French legend's presence might also cause Paul Pogba to extend his contract which is due to expire in July next year.

Hiring Zinedine Zidane will definitely be a turning point for Manchester United as his resume has highlighted him as a proven winner.

Content created and supplied by: Sports-Analyst (via Opera News )

Many In Shock After Young Lady Agreed To Donate Her Kidney To Sick Daughter Of A Popular Politician.

3 Types Of Friends You Need In Your Life To Be Successful.

Check out Pictures of The Wives of Addi Self, Uncle Ebo Whyte and Foster Romanus