Top 10 players who are proving us wrong this season.

Hello, welcome back to my page, today we are running through 10 players who have proved us wrong so far this season. 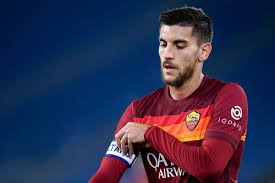 Lorenzo Pellegrini have had many number of Premier league moves over the last few seasons, many football fans believed he was anything other than an excellent player but some did believe he might struggle under Jose Mourinho with the way the Portuguese manager treated Dele Alli. The Englishman started just two of his Final 31 Premier league in charge. This get us worried, that Pellegrini would get the same treatment after all whilst the Italian always worked hard with only Mkhitaryan pressuring an opponent more in the last campaign. He often give the ball away only completing 38 percent of his dribbles last term and never more than 82 percent of his passes across a campaign but how wrong could we have been, the Roma captain has been a man on fire with five goals and one assist in his first five Serie A and Conference league games. 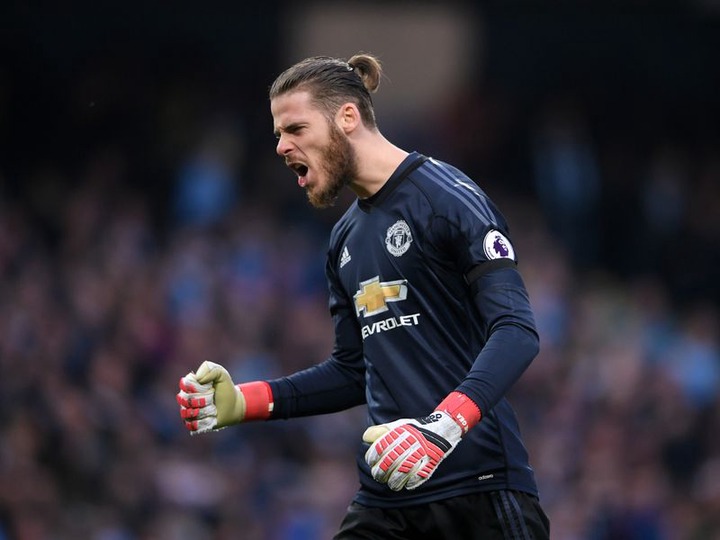 The final months of 20/21 season were incredibly challenging for David De Gea, granted 10 days off in March to return to Spain for the birth of his first child, Dean Henderson's form saw him lose his place in the starting eleven only featuring in two of their final 12 league games to cap it off, he failed to save any of Villarreal's 11 penalties in the Europa league final shootout before missing the decisive one himself, having been nothing more than a spectator at this summer's euros. His future for club and country appeared uncertain, but his solid form behind a new center-back pairing at the start of this season has been a key reason behind Man Utd promising start to the campaign. The Red Devils have faced 11.6 shots per game and have only the seventh best defense according to expected goal against the last three years has been busy, but has thus far risen to the challenge. Only Allison and Lloris can top his 0.4 saves per 90 from inside the six yard box. He has already saved two expected goals, the ninth best record in Europe and even saved a penalty for the first time since 2016. Fair play De Gea. 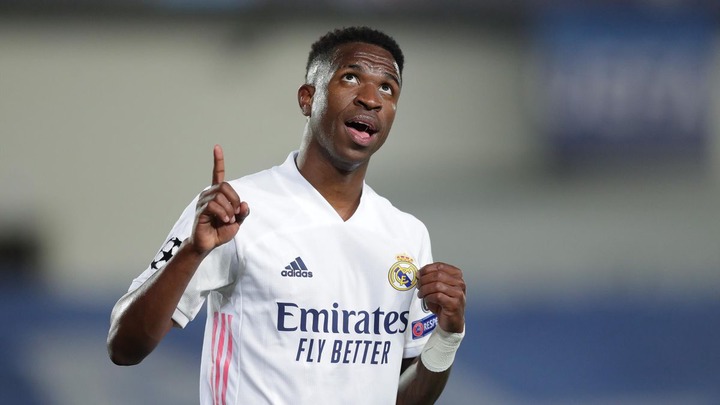