By FootballTekkz (self media writer) | 2 years ago 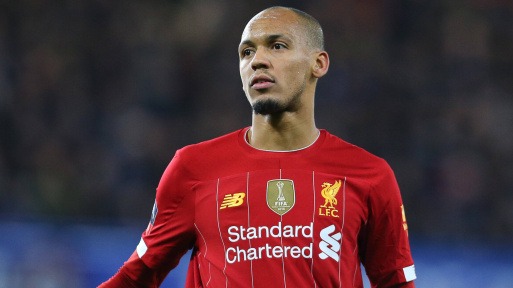 Liverpool’s defensive midfielder Fabinho is arguably the most underrated player in the Premier League right now. He’s been nothing short of sensational in the middle of the park for the European champions. The Reds haven’t dropped a single point this season. Much of their success is down to this man.

The Brazilian protects Liverpool’s defense and breaks up play when necessary. He’s also a fantastic passer of the ball. Fabinho isn’t renowned for scoring goals, but he’s chipped in with one Premier League assist so far this season. We think he’ll grab a few more before the season reaches its conclusion. 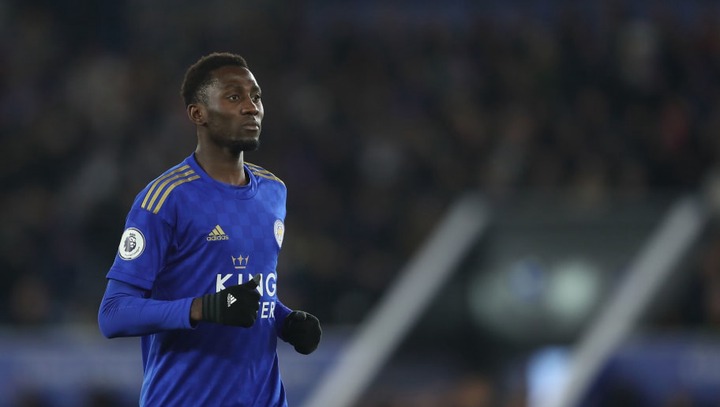 We’re huge fans of Leicester’s centre midfielder Wilfred Ndidi. The Nigerian international is the full package. He scores goals, creates chances, and wins possession back for his team. At just 22-years-old the Foxes have one of the Premier League’s most promising prospects in their ranks.

Leicester could compete with teams like Chelsea, Arsenal, and Spurs for Champions League places this season. If Brendan Rodgers can keep this man fit, they have every chance. We can’t wait to watch Ndidi grow as a player over the next few seasons. 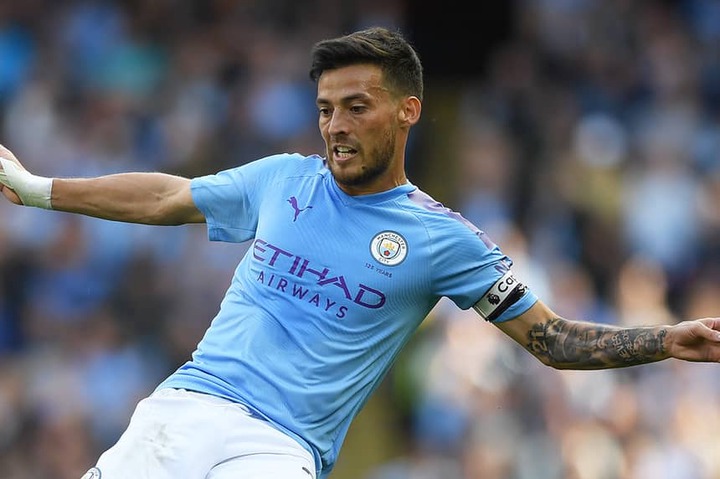 Listed below are some reasons why I think David Silva is underrated.

1.HE is the 4th highest all time goal scorer for Spain

2.He is 2nd highest all time assist provider for Spain

8. Has captained both his country and club

9. He is normally considered as a legend by many fan

10. He is hardly spoken about but has been a regular in a side containing innumerable legends like Xavi and Iniesta for over 12 years 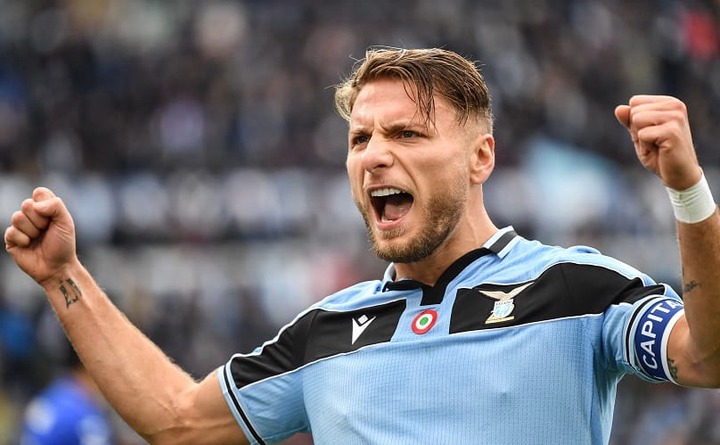 In only 19 games, Immobile has notched 23 goals leading Lazio to a title push and 11 straight wins. He's also on pace to beat Gonzalo Higuain's record of 35 goals in Serie A.

What's remarkable is this isn't Immobile's first time topping Serie A's goal-scoring charts. In fact he's won the award, the Capocannoniere, twice before (2014, 2018). To do it again would put him amongst the legends of Italian football. It turns out he's already there. 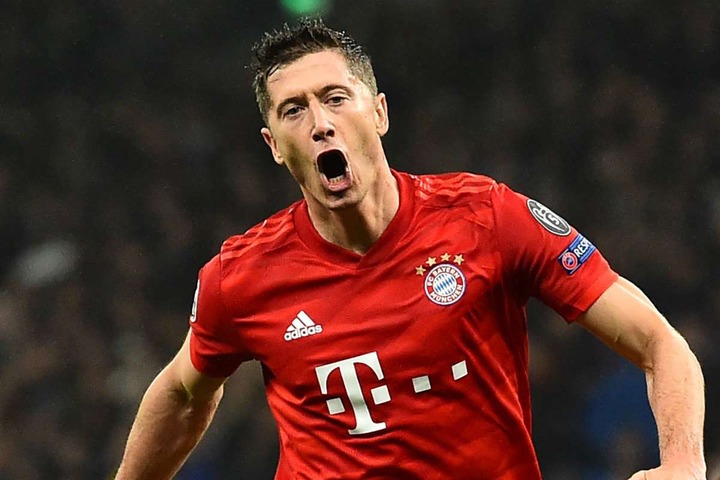 Robert Lewandowski has stolen the headlines over the last couple of seasons as being one of the most clinical forwards in world football, scoring goals for fun.

The Polish goalscoring machine currently has 41 goals in 35 appearances in all competitions this season for Bayern Munich.

To put his effect on Bayern Munich's goals scored into perspective, he has participated in 37% of the club's goals in the Bundesliga this season, scoring 27 and assisting another three in the competition.

What is also remarkable is that Lewandowski has plenty of other qualities in his style of play that many people do not appreciate. On average, he has managed 1.9 dribbles per game in all competitions this season, as well as getting 1.3 key passes every game.

In the Champions League he has always been a proficient goalscorer, tallying up a total of 64 goals and 18 assists in 86 appearances in the competition over his career. This season alone, he has managed 11 goals and two assists in just six appearances.

What is even more shocking is that the closest that Lewandowski has ever come to winning the Ballon d'Or was back in 2015, when he came in fourth place.

Still only 31, the Bayern Munich star has won seven Bundesliga titles, three DFB-Pokal titles, four DFL-Supercups, and also being a runner-up in the Champions League back in 2012/13, when he was on the losing side of a 2-1 final between Borussia Dortmund and Bayern Munich. He would go on to join Bayern Munich just a year later.

Lewandowski has also been very effective for his country, scoring 61 goals in 112 caps for Poland, being named the Polish Footballer of the Year on eight occasions.

With Lewandowski currently being set for his best goalscoring season ever, being just two goals away from reaching the heights of 2016/17 when he scored 43 goals in 47 appearances, it is fair to say that Lewandowski has never been truly appreciated as a legend, and how he has never been mentioned with the likes of Messi and Ronaldo is still a mystery.

THERE ARE QUITE SOME HONOURABLE MENTIONS LIKE M.KOVAČIC AND INSIGNE

BUT PLEASE WAIT CALMLY FOR MY OTHER ARTICLES

Content created and supplied by: FootballTekkz (via Opera News )