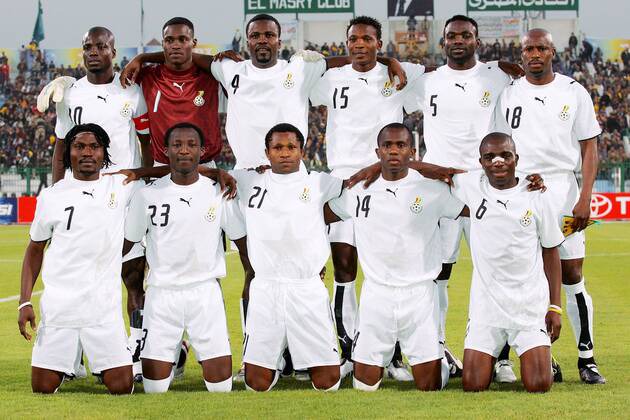 Algerian players celebrate after winning the 2019 Africa Cup of Nations (CAN) Final football match between Senegal and Algeria at the Cairo International Stadium in Cairo on July 19, 2019.

Algeria are the reigning champions, they won the 2019 competition which was their second ever AFCON victory with their only previous title coming in 1990.

Egypt are the most successful team in the history of the Africa Cup on Nations, having won the trophy seven times while finishing as runner-up twice and claiming third place on three occasions.

They last won the competition in 2010 and were runners up in 2017 while their first ever win was at the 1957 competition. 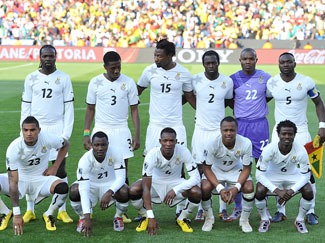 This year’s host nation Cameroon are second on the all time list, having won the trophy five times while finishing as runner up twice and coming third once.

Third on the list are Ghana, they have won the title four times but have not lifted the trophy since 1982.

The Black Stars have finished as runners-up on five occasions, which is more than any other nation, and have came in third place once in 2008.