Football is the most recognised and respected sporting activity in the world. And to mention football without some names is not normal. Names like Ronaldo ho Gaucho, World Pele, Ronaldo Nazario, Johan Cruyff and many more. All these legends of Football did extremely great during their period of play on the pitch. Since a new era is born when an old era is gone, many great footballers over the last two decades have yielded up. Among all, there are two outstanding players. These are the G.O.A.Ts of Football. Cristiano Ronaldo and Lionel Messi. They have in close to two decades dominance world Football. 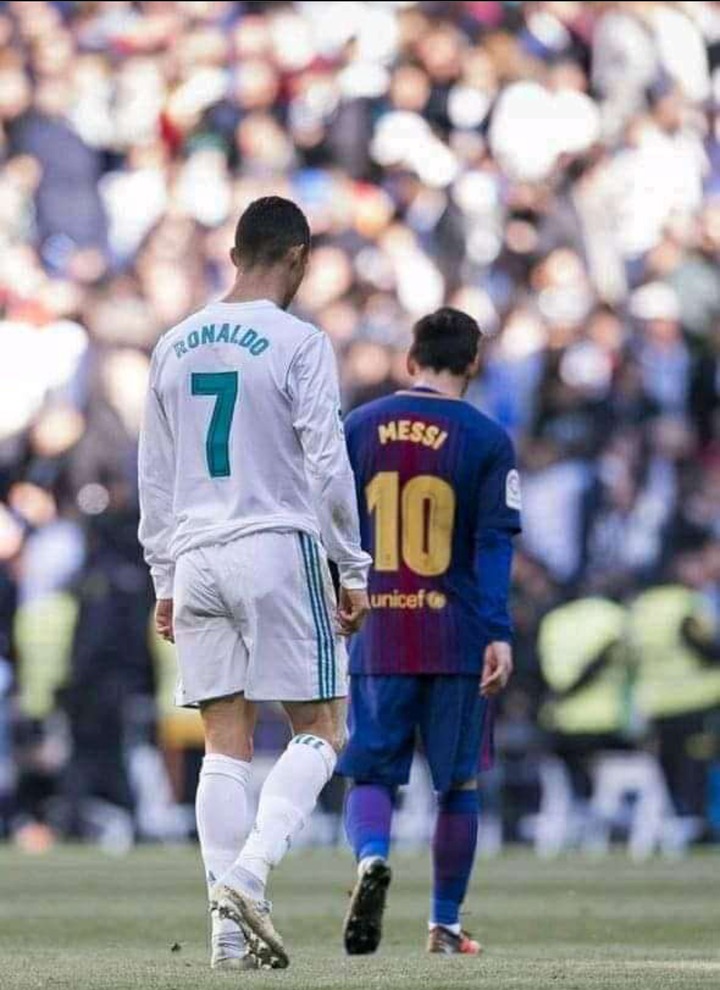 Ronaldo is a Portuguese International. He currently plays for Juventus in the Serie A. He has scored over seven hundred goals since he started to play as a professional. He has fifty seven hatricks at age thirty six. He captains the Portuguese national team as well. Messi on the other hand is an Argentine. He has spent his whole career as a Barcelona Player. He has six hundred plus goals at age thirty four with about fourty nine career hatricks. 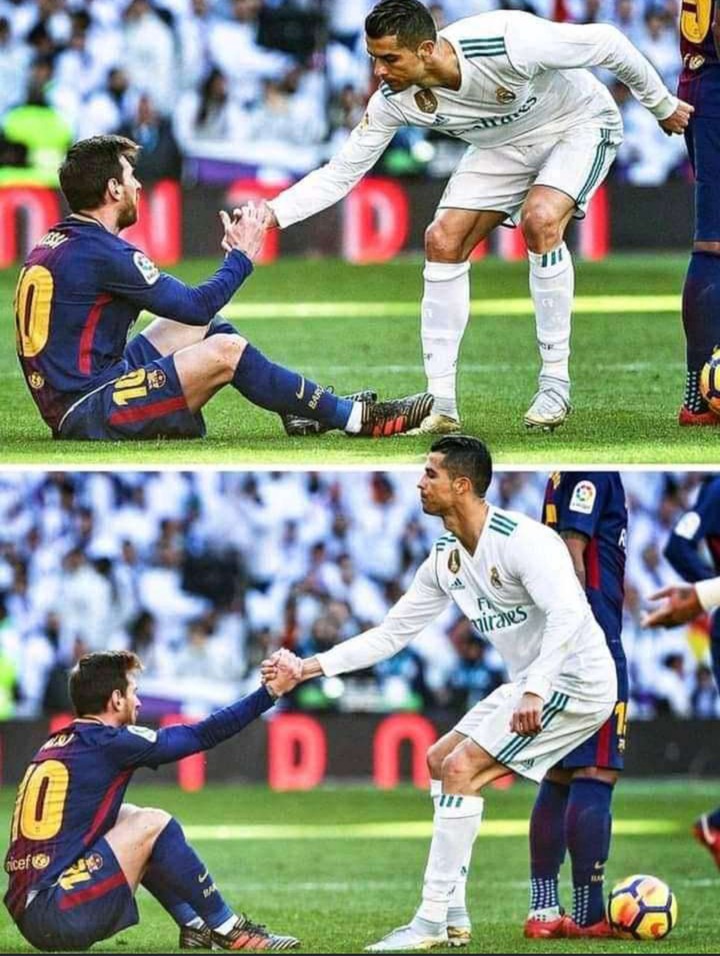 Before Ronaldo joined Juventus, he played for Real Madrid. For this case, Messi today at a press conference described how the El Classico matches have been with Ronaldo on the pitch. He said,"The matches against Real Madrid always mean a lot. But when Cristiano Ronaldo was there, they became much more special". 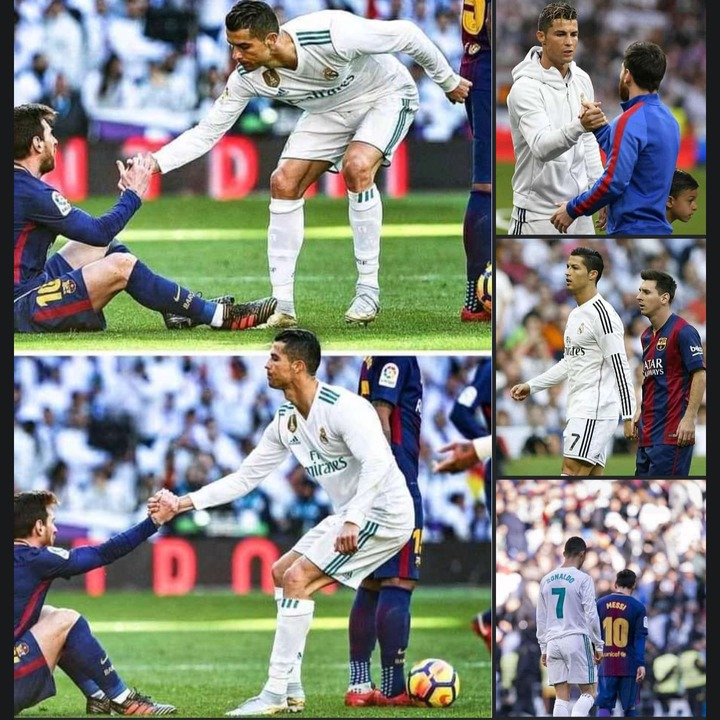