Ozan Muhammed Kabak is a Turkish professional footballer who plays as a centre-back for the German club Schalke 04 in Bundesliga. Liverpool are among the clubs seeking to sign Ozan Kabak from Schalke, Tuttosport reports. In need of central defensive reinforcements, the Reds have looked to the Bundesliga for the 20-year-old. 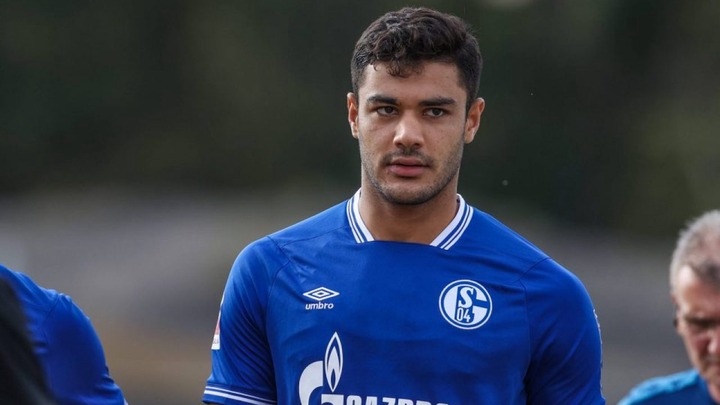 Milan and Paris Saint-Germain are also interested. The Reds told the Bundesliga club that they want to take the 20-year-old Turkish centre-back to Anfield. Jurgen Klopp is a big admirer of Kabak and Liverpool would have made their move in the summer had the pandemic not struck to limit their transfer spend.

Liverpool's recruitment staff only see Ozan Kabak as a medium term signing and so the Schalke defender may not be an option for the upcoming January window if Jurgen Klopp wants a player to make an immediate impact, reports have claimed. Liverpool didn't replace Dejan Lovren after selling the Croatian to Zenit Saint Petersburg in the summer, instead signing Kostas Tsimikas, Thiago Alcantara and Diogo Jota. 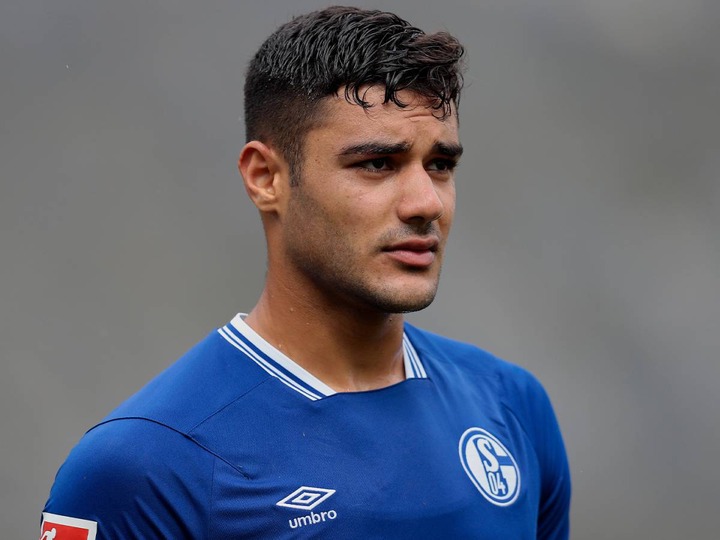 But the decimation of their back-line has cast doubts on their aspirations of glory in the Premier League and Champions League and Klopp will likely look to make a signing to bolster his options. The Mirror say that Schalke's Kabak, a five-cap Turkey international, has been on the radar of Liverpool's recruitment staff for several months and that his situation was being monitored.