By YoungDapper (self meida writer) | 22 days

The story of Francis Ngannou needs to be made into a film. Tough times create strong men, strong men create easy times. Easy times create weak men, weak men create tough times. Many won't understand but you have to raise warriors, not cowards.

When you carefully read this article it can be noticed that the man in question has really suffered, gone through rough and dicey situations just to be where he is now. Now all the struggles and tough times is nothing but history and that history has created an easy life for him. 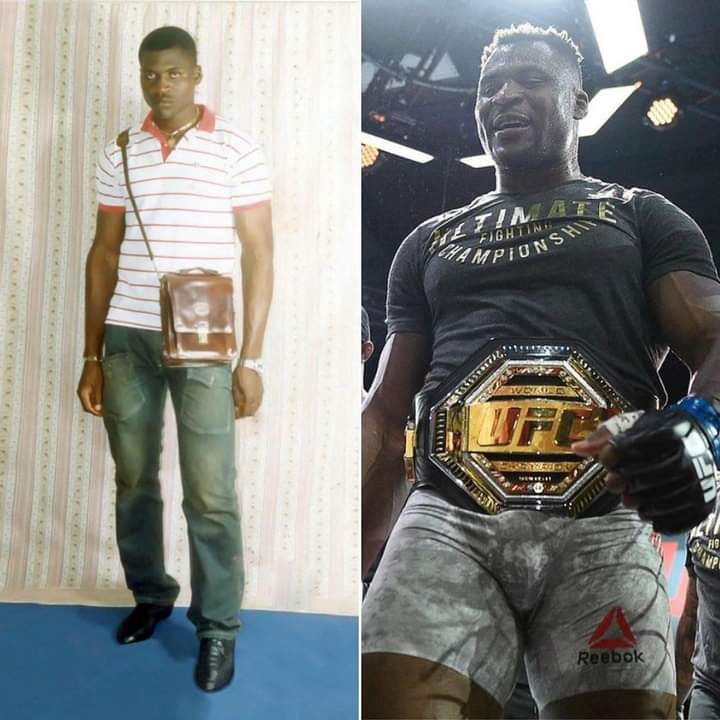 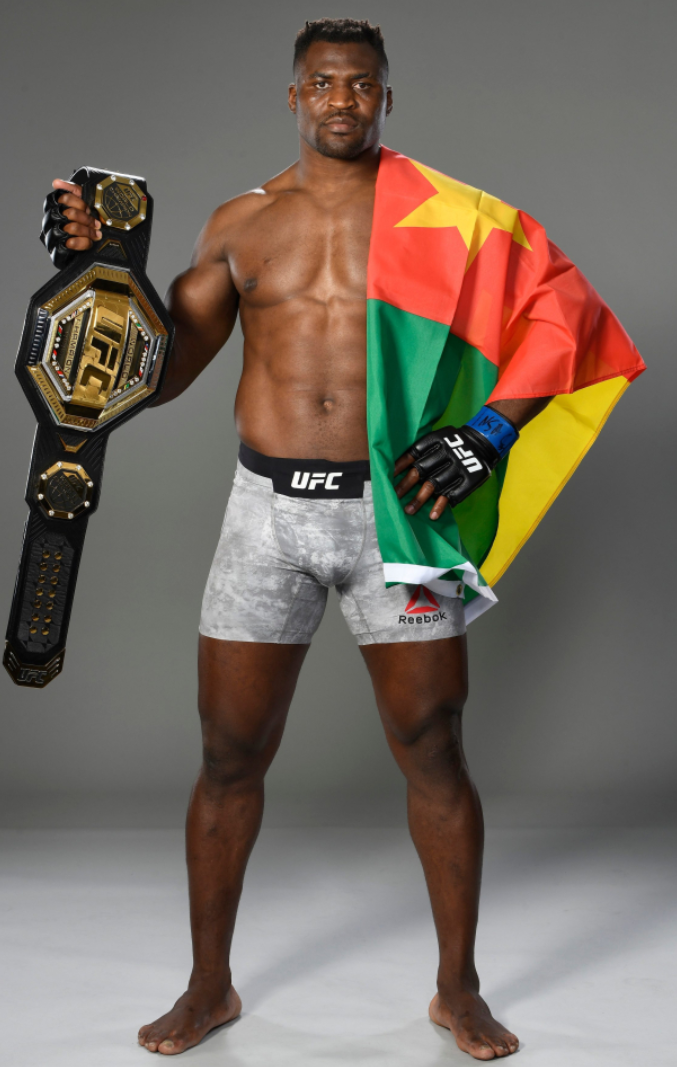 Francis Ngannou (born 5 September 1986) is a Cameroonian mixed martial artist. He currently competes in the Heavyweight division for the Ultimate Fighting Championship (UFC), where he is the current reigning champion of the division. He is known for being the hardest recorded puncher in UFC history. As of March 29, 2021 he is #5 in the UFC men's pound-for-pound rankings.

- Forced to work in a sand quarry at 10-years-old and digged until he was 17 so he could provide for his family.

- Decided to leave Cameroon for a better life.

- Had to drink out a dirty well containing dead animals after crossing the Sahara desert.

- Arrested in Spain for entering illegally.

- Homeless in Paris without a penny to his name.

- Started training for free under Didier Carmont in 2013.

- Initially started boxing before switching to martial arts. Had his first fight in November of that year.

Ngannou was born and raised in the village of Batié, Cameroon. He lived in poverty and had little formal education growing up. Ngannou's parents divorced when he was six years old, and he was sent to live with his aunt. At 10 years old, Ngannou started working in a sand quarry in Batié because of a lack of funds. As a youngster, he was approached by several gangs in his village to join them. However, Ngannou refused and instead decided to use his father's negative reputation as a street fighter as motivation to do something positive and pursue boxing.

He now owns The Francis Ngannou Foundation which runs the first MMA gym in Cameroon, aiming to offer facilities for young people to have a place to train and feel like someone cares about them.

What an incredible life journey.

How to Be a Good Boyfriend