The Black Stars of Ghana has been without a trophy for more than 30 years. Foreign coaches has failed to win us a trophy.

The coaches below could bring an end to the drought if appointed. 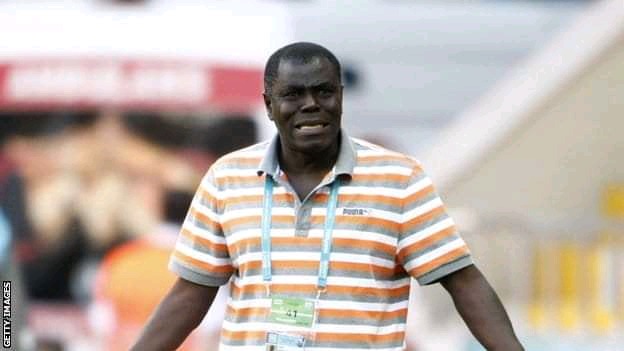 Sellas Tetteh is an experienced Ghanaian coach whose name has been documented in FIFA records book after he lead the Black Satellites to win the 2009 U-20 World Cup in Egypt.

Prior to that, he won the African Youth Championship with the same team which secured their qualification to the World Cup.

Sellas Tetteh has managed all the youthful teams of the national team. Giving him the nod to lead the Black Stars will of course be very productive.

He is currently the interim manager of Ghana Premier League side Liberty Professionals. 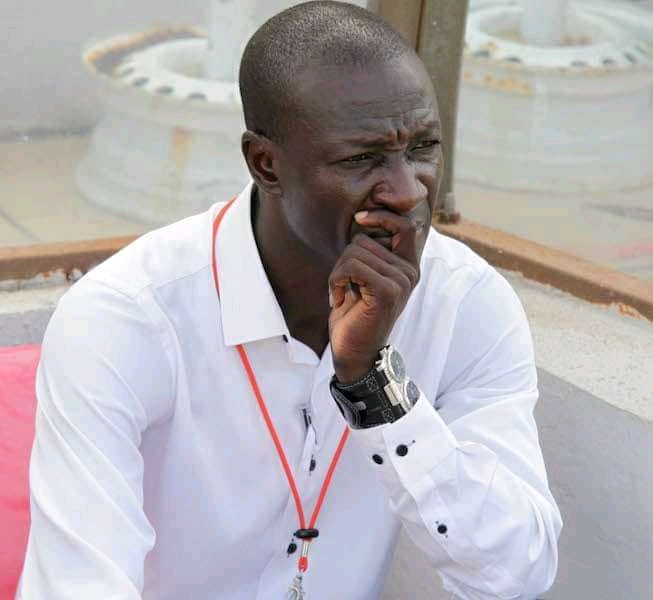 Mas-ud Didi Dramani is a Ghanaian coach who recently left his 3 year role as the assistant manager for Danish side FC Nordjesland. He has produced several young players in the team including Mohammed Kudus and Kamaldeen Sulemana.

He was then appointed as the head coach of the Black Maidens where he lead them to the world cup in Azerbaijan where the team became the first and African country so far to win a medal at U-17 Women's world Cup.

He has been so instrumental with Nordjesland and he was recently been appointed as the technical director of Right to Dream. 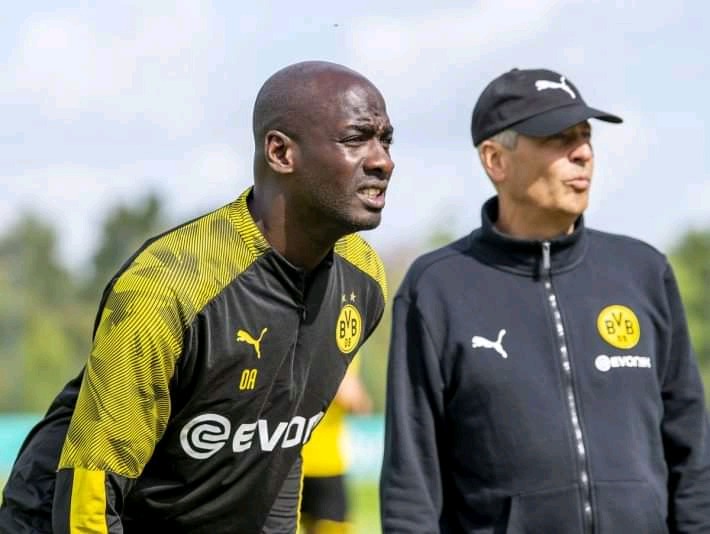 Otto Addo is former Ghanaian footballer who is currently a football scout and a football manager.

Otto Addo started his senior coaching role in 2009 with Hamburger SV as Assistant coach till 2015. He has also served the same role at FC Nordsjælland and Borussia Gladbach. He was as well the head of scout for Ghana prior to the 2014 Brazil World Cup.

He is currently the assistant coach of German giants Borusia Dortmund where he lead them to the DFB Pokal Cup last season.

His mixed local and foreign experience can help Ghana Football.