Attram De Visser Academy is advocating for the inclusion of Black Satellites player Abdul Issahaku Fatawu, into the current Black Stars squad, following his magnificent piece of play, at the recently held Africa U-20 Youth Championship hosted by Mauritania. 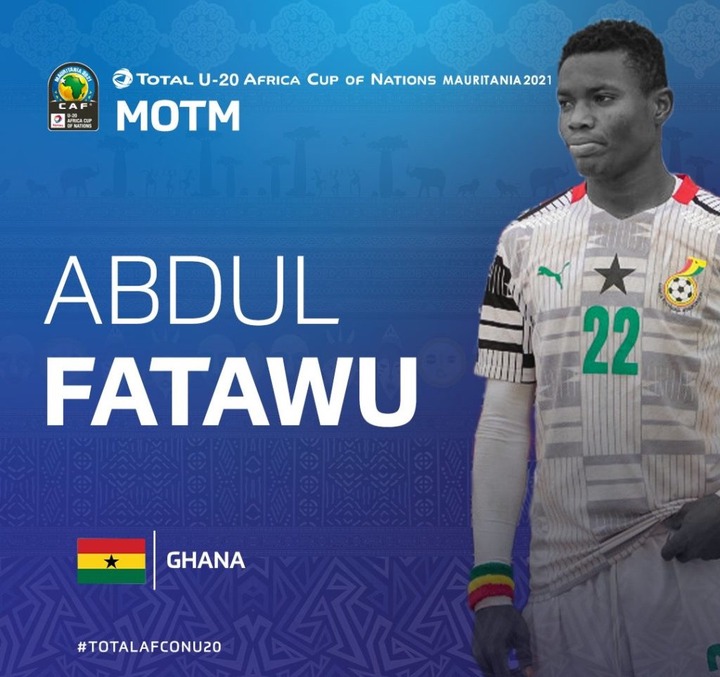 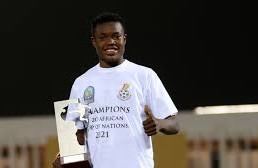 The “wonder kid” was selected as the overall best player of the just ended tournament, as the Black Satellites won its fourth U-20 AFCON Cup, after defeating Uganda 2-0 in the Grande finale of the tournament last Saturday. 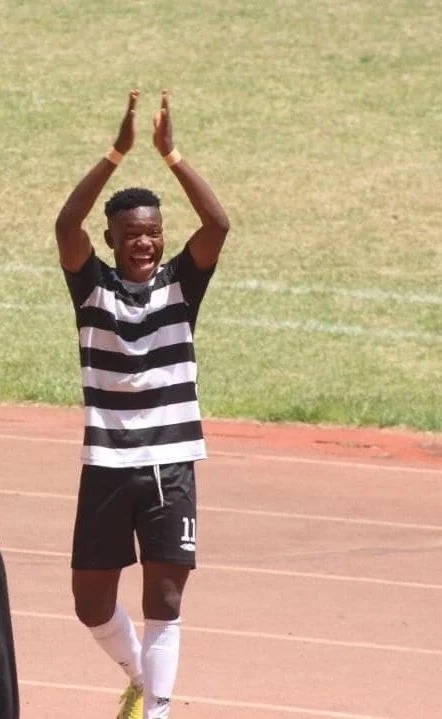 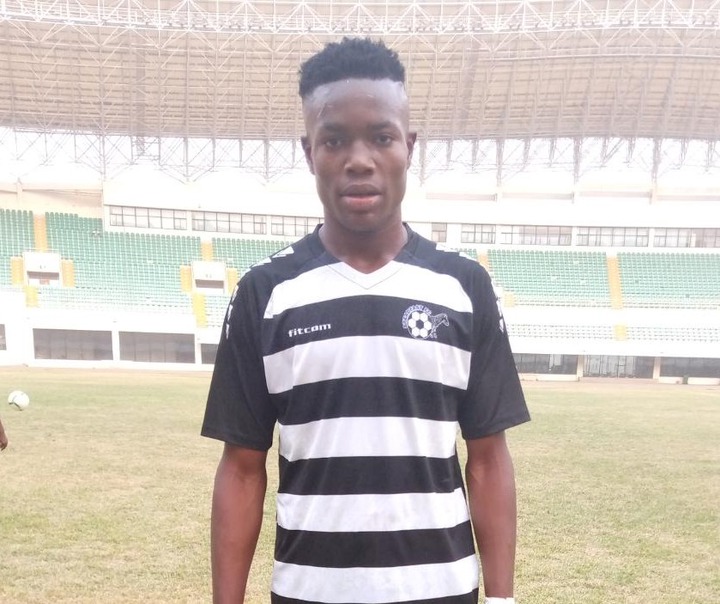 Abdul Fatawu got himself an amazing record after the tournament, which has earned him the support of Attram De Visser, to advocate for his inclusion in the current Black Stars Squad.

A statement endorsed by Attram De Visser congratulated the Satellites team for winning the competition and also urged the technical managers of the various national teams, to ensure the transition of the current set of players in the Black Satellites team. 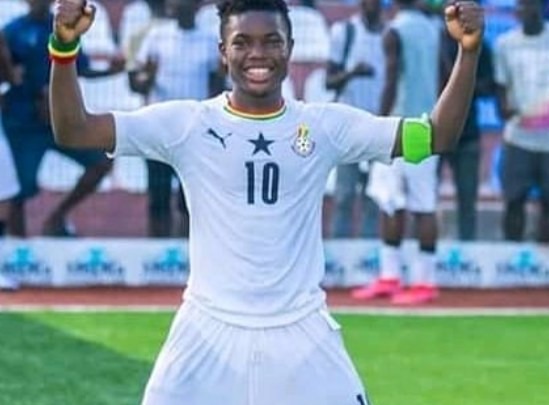 They made an exception for Abdul Fatawu, and suggested he should be added to the Black Stars squad by coach Charles Akonnor.

The statement endorsed by Attram De Visser, indicated that the transition process will help shape the future career of the Black Satellite Players, and lead to the improvement of Ghanaian national teams, especially the Black Stars.