By LATESTSPORTS (self media writer) | 1 month ago

One of the first things you're taught in football growing up is how invaluable it is to not have a weak foot.

But no matter how often your mum or dads makes you kick a ball against the wall with your left peg, it doesn't get anymore fun. While it would be great if the beautiful game was full of well balanced, two footed wizards, one footed players bring another level of expertise and craft to the pitch.

Rather predictable, but always fun and usually full of flair. Being one footed hasn't stopped players from going to the very top, so it can't be that important we has pulled together the best of the bunch. 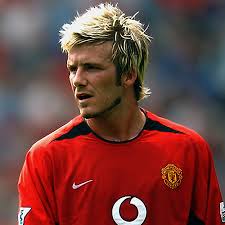 The man with the whip.

From the halfway line, from your back garden, David Beckham's right foot could find someone's head or even the back of the net from anywhere. His left foot truly was just for standing and planting down into the ground for free-kicks that were inevitably going top bins. 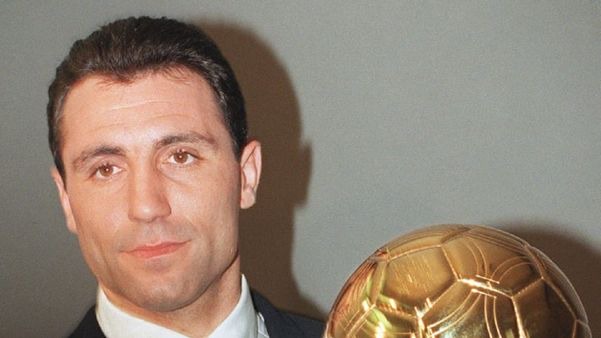 Winner of the 1994 Ballon d'Or, Stoichkov was one of the game's greatest forwards in his playing days.

His time at Barcelona earned him the nickname 'El Pistolero', with his prolific fire rate coming from a tantalising left foot that was also armed with a bag of skills. He barely had a right foot and still managed to get to the top of the mountain, which tells you all you need to know. 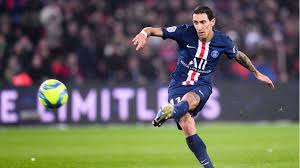 Despite only really having a left foot, Di Maria is so good that you can play him anywhere in an attacking position and he'll still run riot.

If it's from the right, attackers are getting unlimited service or he's cutting in and having a go himself. From the left or down the middle and the Argentine is running at players, dropping shoulders and taking things to the the line for a late delivery. No right foot needed. 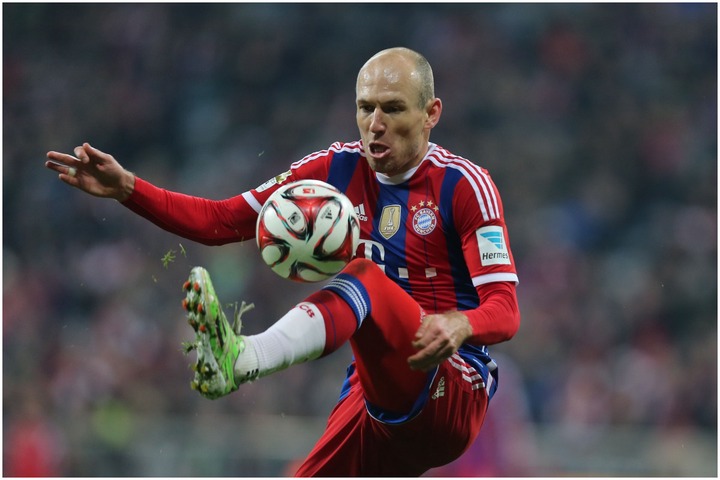 Robben's book of tricks was almost as predictable as a John Cena WWE title defence, but that didn't make it any easier for defenders.

Run down the right flank, square up the man and cut inside. So simple, but there was no stopping it. It was the simplicity of Robben's one-footed game that made him one of Bayern Munich's finest assets for years. The Dutchman was a menace. 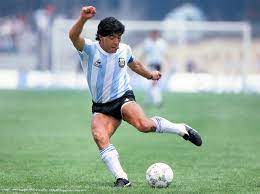 Of all the people to be one footed, Maradona isn't the first to spring to mind. But he was, and that was the beauty of it.

Maradona's left foot belongs in the Louvre in the way it painted pitches across the world. Ripping defenders apart, slaloming his way to goal and finding the back of the net for fun. He was so good with it that you didn't even notice he never needed to shift things to his right foot. Unimaginable talent.

Content created and supplied by: LATESTSPORTS (via Opera News )