Hearts Of Oak Heading Into Africa Without A Head Coach Is Worrisome, According To Yaw Preko.

Former Ghana International and Accra Great Olympics head coach Yaw Preko has stated that Accra Hearts of Oak's decision to proceed to Africa without a head coach is alarming and should be resolved as soon as feasible. 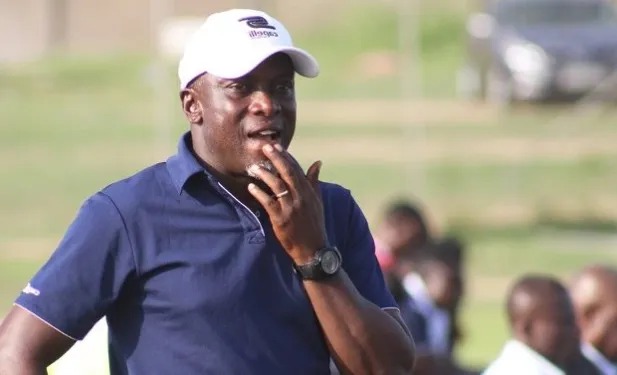 Yaw Preko drew 1-1 with coach Samuel Boadu in week two of the BetPawa Premier League, and he was fired by Hearts of Oak following another draw against Kumasi Asante Kotoko.

The Phobians are getting ready to play AS Bamako in the second preliminary round of the 2022/2023 CAF Confederation Cup after being one of the thirteen clubs that were exempted from the first round of the prelims.

The Phobians played a friendly match against Tudu Mighty Jets on Tuesday afternoon at the Madina AstroTurf. They resumed their preparations for their away game against Real Bamako of Mali, which they won 1-0 thanks to Afriyie Barnieh's goal. 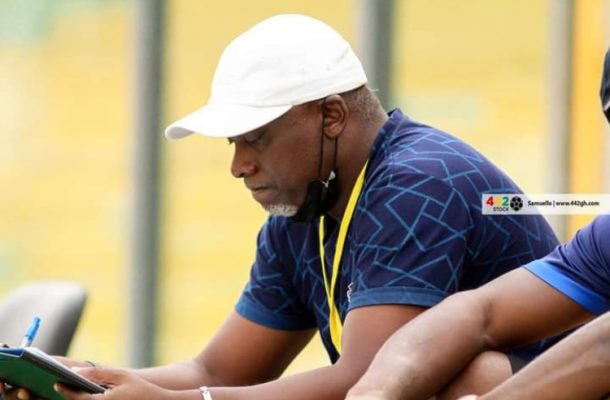 Yaw Preko has joined football enthusiasts like Laryea Kingston to share their opinion on the decision by Hearts of Oak’s management to sack Samuel Boadu after three games played in the BetPawa Premier League.

He pointed out the fears and worries of the situation at hand, with Hearts of Oak playing in the CAF Confederation without a head coach even though David Ocloo has been tasked with handling the team for the game in Mali. 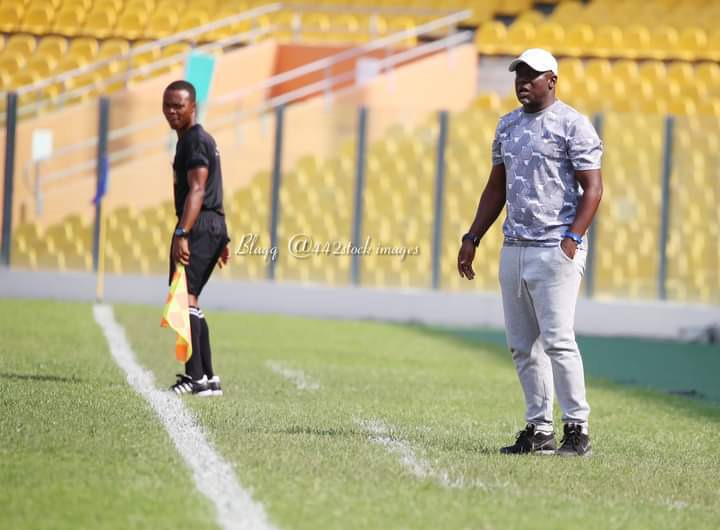 He told Odiasempa Kwame Oware on Wamputu Sports on Happy FM on Tuesday mid-morning Sports Talk Show, "Unfortunately, in the case of Accra Hearts of Oak, it is quite worrisome because, looking at the timing, it is very quite unfortunate. But I believe the board knows why they took that decision at this particular moment. For this to happen, I also believe the board weighed all options before taking such a decision to let go the coach go. Who knows, they might have already had a replacement before this happened. "