Look At The Luxurious Things MANNY PACQUIAO Has.

Emmanuel "Manny" Dapidran Pacquiao, also non as the (Pacman). He was born on the December 17, 1978 in a town called KIBAWE, BUKIDNON, PHILIPPINES.

Pacquiao was one of boxing’s biggest stars during the 2000 decade. In fact he was named as Fighter of the Decade by the most prestigious bodies like the WBC,WBO and the Boxing Writers Association of America or BWAA. 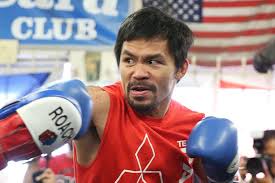 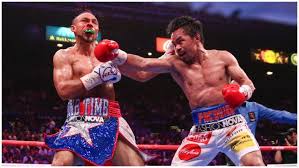 Pacquiao was named BWAA and Ring Magazine Fighter of the year in 2006, 2008 and 2009. He won the ESPN for Fighter of the Year in 2009 and 2011. He fought 23 fights under Pay Per View and was one of the massive PPV icons of his generation. Pacman’s PPV bouts earned an estimated $1.2B in revenues and 19.2M in buys. This included his 2015 mega fight with Floyd Mayweather which is considered as the richest fight in boxing history and one who owns several PPV and revenue records. 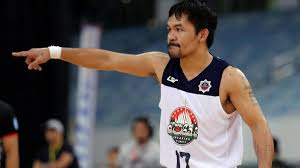 In his early days, Pacquiao was known as the Mexicutioner for being the fighter to defeat some of Mexico’s finest boxers. Pacquiao owns wins over the likes of Juan Manuel Marquez ( twice ), Erik Morales ( twice ), Marco Antonio Barrera ( twice ), Oscar Larios, Hector Velazquez, Emmanuel Lucero, Jorge Solis and Antonio Margarito. 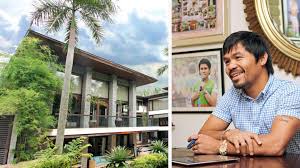 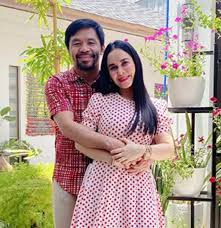 Later in his career, Pacquiao didn’t just conquer Mexico, he conquered the entire planet. His wins over superstars like Oscar De La Hoya, Miguel Cotto, Shane Mosley. Timothy Bradley ( twice ) Ricky Hatton, Joshua Clottey and David Diaz made him one of the pound for pound greats of all-time. 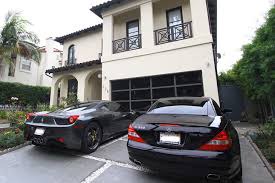 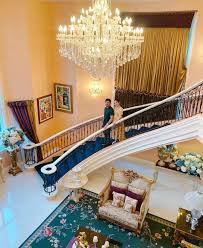 Pacquiao retired after his second win over Tim Bradley in order to focus on his role as a legislator in his native Philippines. Pacquiao won as Senator during the Philippines’ 2016 national elections and he is currently serving a six year term until 2022. But Pacman came back later that year to reclaim the WBO welterweight belt from Jessie Vargas and then fought once in 2017 against Australian Jeff Horn. Pacquiao lost to Horn although everybody except Australians believe that he lost. Pacquiao is slated to fight Lucas Matthysse on July 14, 2018 in Kuala Lumpur, Malaysia. 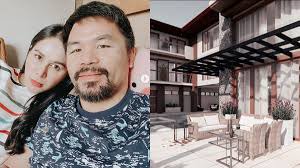 With this resume so rich, Pacquiao is also considered as one of the successful fighters of his generation.

Content created and supplied by: jaytee200 (via Opera News )