By the_Kelvin_guy (self media writer) | 29 days ago

Arsenal is a North London club which has so much history. They have literally conquered England on many different occasions and are the only club to win the league in England without being beaten by any of the clubs. This is a club which has so much power and influence. They never mind shooting their opponents down and are always ready to strike, no wonder they are called "The Gunners".

Irrespective of the fact that they have made much history, doom has embraced them in the past few years. Sadly, Arsenal is no more like it used to be sometime back. This team has been facing many difficulties in the past few seasons. The victorious times have vanished into thin air for some time now, and it seems that these times hasn't put smiles on their faces. At first, playing the champions league was no problem for them but the doom has shifted them from the top four spot. 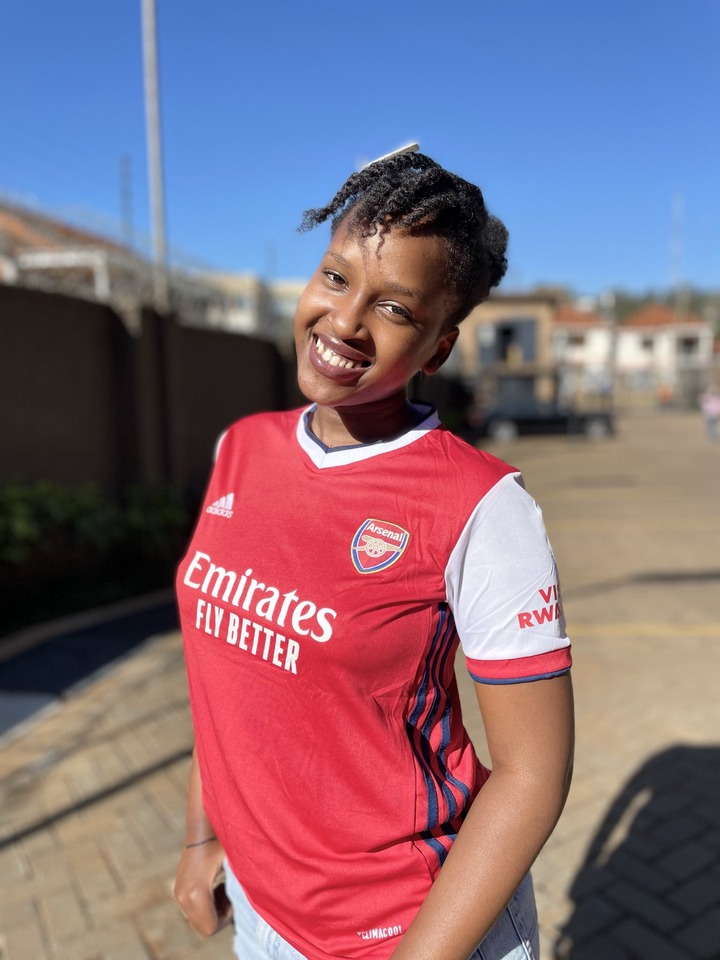 This season has repeated that same bitter fate as things are not going on as planned. I understand they try their possible best to put balls at the back of their opponent's net but it just happens not to enter. We start the season seeing them on top of the league table only to end up saying a whole different story at the end of it all. 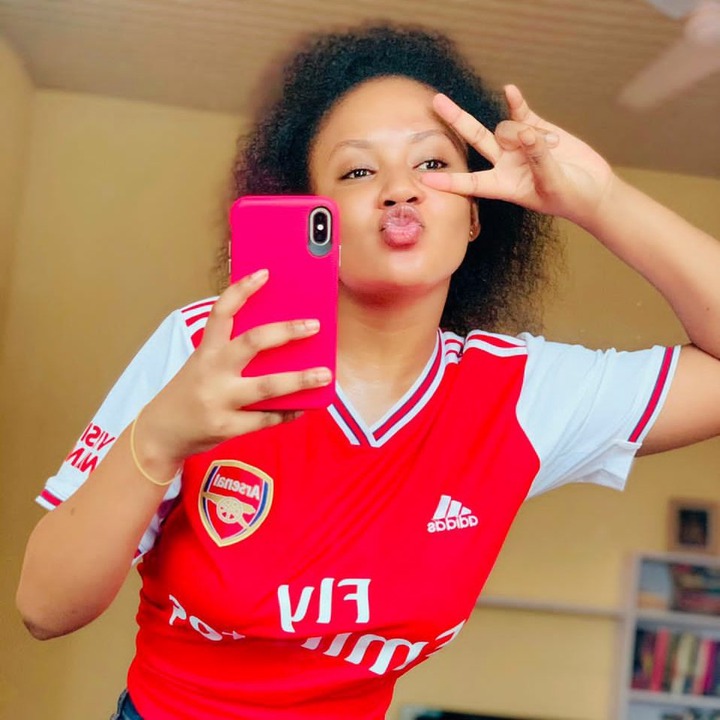 This misfortune has made them a laughing stock around all parts of the world. Many people are even talking about the fact that supporting Arsenal gives you the secret recipe to standing a heartbreak. Arsenal will always break your heart on a daily basis and for that matter, being heartbroken by your partner isn't really going to get you pained. The supporters of this great team have even realized how rough their ride has been and even sing songs on the pitch saying "scoring Arsenal doesn't make you special because they lose everyday". 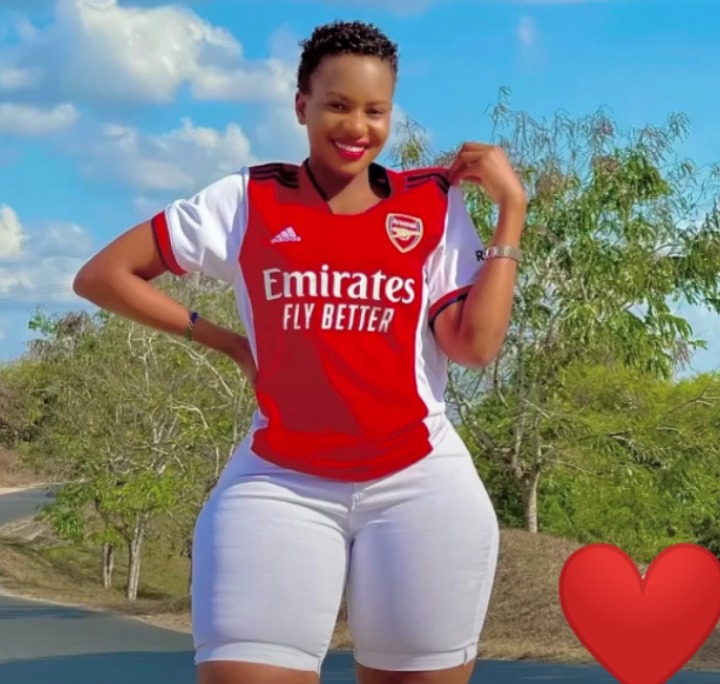 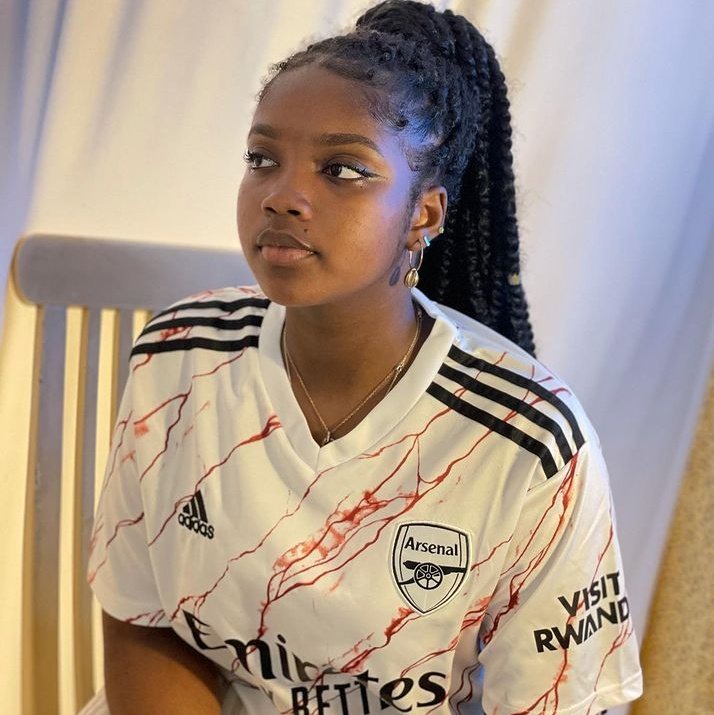 Their ladies are so nice such that staring at them will keep you in the act of staring till they leave your sight. Today is a matchday which sees the gunners battling out with the spurs in the most anticipated North London derby. I do hope that this day gives them smiles when the final whistle is blown by the referee. 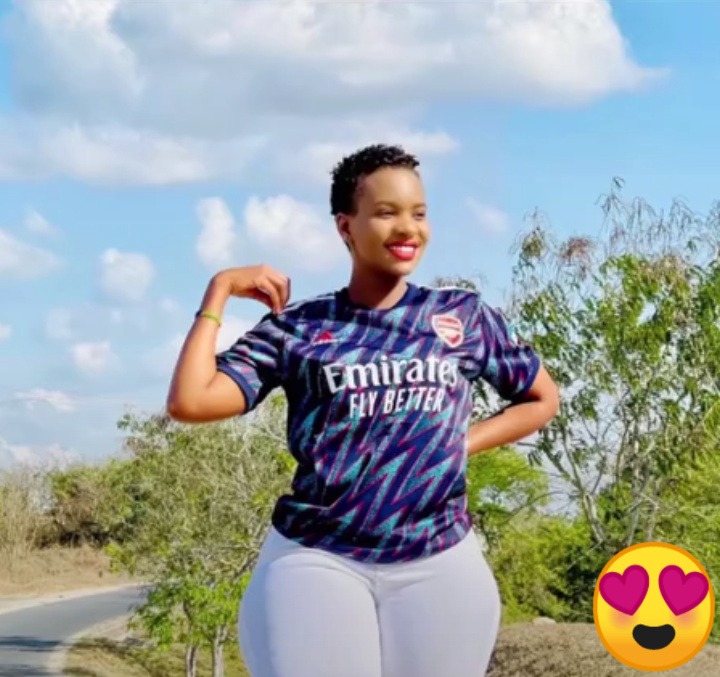 Ghanaians Who Got Catapulted Through Fame From Nowhere

VIDEO: Pregnant Woman Gives Her Husband A Hot 'Slap' For Looking At Another Lady's Backside