Transfer Latest As Madrid Signs A Midfielder For Free, Nunes To Chelsea, Odoi, Dybala And More 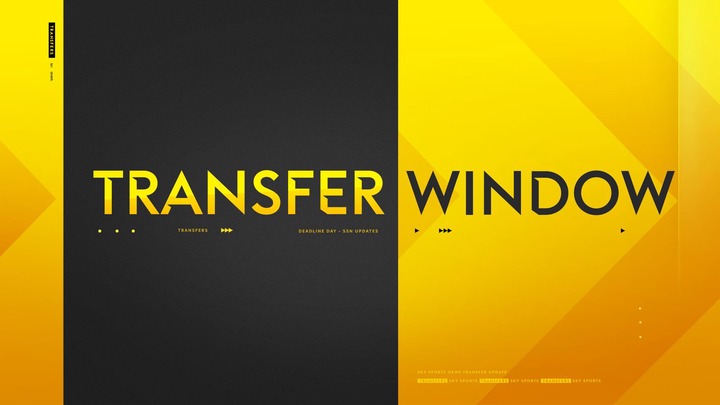 Taking advantage of the fact that he was free with Borussia Dortmund for which he had scored 2 goals in 41 games last season, Axel Witsel has now just landed in a new destination that is Atlético de Madrid. Club that for weeks had been trying to sign this player to shore up its media area.

An interesting movement that has now been finalized by the mattress team , which as we know was looking for a replacement for Héctor Herrera. And just as the Mexican leaves for free, the Belgian international also does so at zero cost in this case, so it is an interesting bet for the rojiblancos. Given the complicated situation that the mattress squad is going through financially , as we know, this player is now a free reinforcement that can give Diego Simeone's midfielder a lot of experience. One more asset for the new project that will start in a few weeks and that will have the World Cup as the great milestone of the season.

So for the footballer it is also an interesting destination in which to be able to continue with his sports career, maintain the competitive level to be able to go with Belgium to the dispute of that championship after the good role he played four years ago in Russia. He signs for one season.

Chelsea continues to look for pieces with a view to shaping what will be its 2022-2023 version project . After a past season in which a lot of confidence had been placed but it did not end as expected, the London team continues to add goals for its squad.

According to the information published by A Bola , the last possibility is in Portugal. Specifically, it is about Matheus, a footballer for Sporting de Portugal for whom an offer of €50 million is being prepared, of which €45 million would be a fixed concept and the rest based on different variables.

A 23-year-old midfielder who, despite being born in Brazil, has already been capped by Portugal 8 times (1 goal), the footballer has just completed a remarkable season in the core of the Lisbon team, causing several of the greats in Europe to have begun to position himself in the race for his signing. 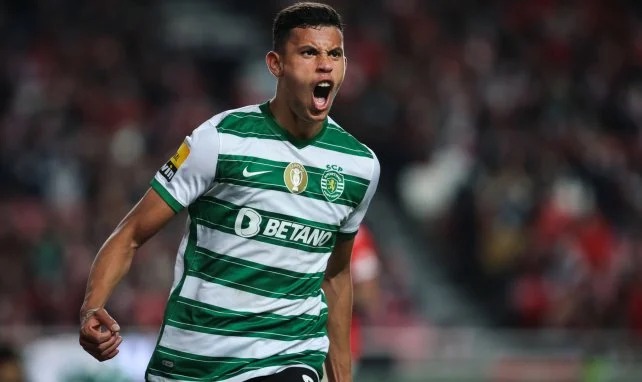 With no less than 50 official matches played during the past season in which he managed to add 4 goals and 5 assists, there is no doubt that the one from Rio de Janeiro will be one of the proper names in the transfer market in the coming months.

According to 90 min, Newcastle United have expressed interest in the 21-year-old chelsea winger Callum Hudson-Odoi and are closely monitoring the player even though there is no official contact made yet.

Borussia Dortmund continues to plan the first season after Erling Haaland, which left a significant gap as we know in the German squad. So the Rhineland team now has another striker in their ranks who has just been confirmed as a signing, on the other hand expected, to help forget the Norwegian, a task that is not easy in any case.

The German team already has the services of Sébastien Haller , a 28-year-old French striker who arrives in this case from Ajax in Amsterdam. Where this 28-year-old footballer, who is in great shape, scored 32 goals in 39 games last season. 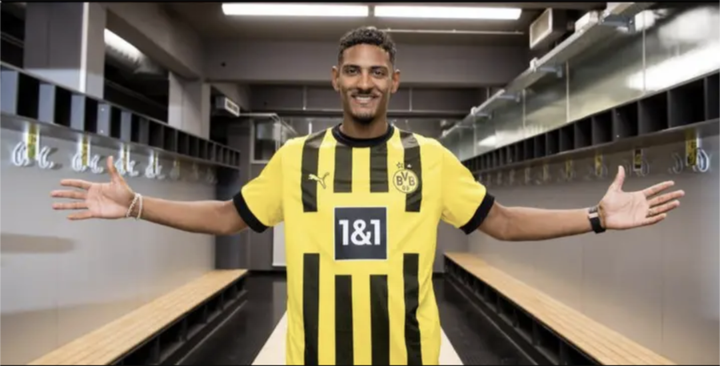 Therefore a second offensive reinforcement to forget the Norwegian after the departure of Karim Adeyemi as we already know. So that the Frenchman will now be able to finish propping up the lead of the German team from the following season. A signing that closes with a contract until 2026 for this player.

Paulo Dybala is one of the most sought-after free agents in this transfer market that has just begun, with the 28-year-old Argentine soccer player having the opportunity to try his luck in another great European game after being part of Juventus for 7 years. now having on the table an offer from Inter Milan to continue playing in Serie A , said negotiation having stalled, which opens the possibility of other teams such as Manchester United to get their services.

Such is the interest of the Old Trafford team , that apparently the first contacts with the agents of the albiceleste attacker would have already taken place to find out first-hand his predisposition to put himself under the orders of the Dutch coach Erik Ten Hag, who would have cataloged Dybala as a possible alternative for the attack in case he finally could not count on the Brazilian player of Ajax Amsterdam, Antony, next season.