Bad News: Ronaldo Forced To Choose Another Jersey Number At Manchester Aside The No. 7, Find Out Why

Christiano Ronaldo is set to make his way back to the old Trafford after 12 years, Manchester United are doing all that they could to offer him a massive contract to spend the rest of his career at the club but one thing the club can't afford to offer him is his iconic number 7 jersey. It's actually going to be a good news for both Ronaldo and Manchester United fans if he makes the move but it's likely to be a bad news at the same time as he is set to wear a different jersey aside his iconic no. 7 which isn't his first time. 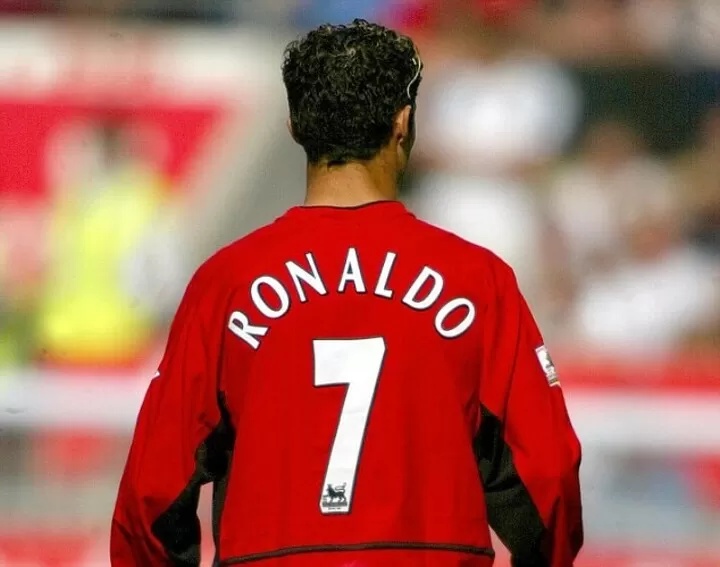 In the history of Manchester United, the number 7 jersey has been worn by George Best, David Beckham, Eric Cantona and Christiano Ronaldo.

Ronaldo continued to wear the same jersey number after his departure from Manchester United to Real Madrid and to Juventus, He also takes it at the Portugal national team. The iconic no. 7 jersey has been part of him since he has a brand related to it, (the CR7)

But so unfortunately this time, Ronaldo has to choose another number as the 7 jersey is already occupied by Edinson Cavani. Explaining this further, since the premier league season has already begun, the rules of the FA does not allow players to swap jersey numbers when the season is ongoing.

The rule states that: "Before the commencement of each Season, every Club shall allocate a different shirt number to each member of its first team squad, while he/she remains in the club as a registered one, the player will have to retain his jersey number till the end of the Season before it will be given to someone else." 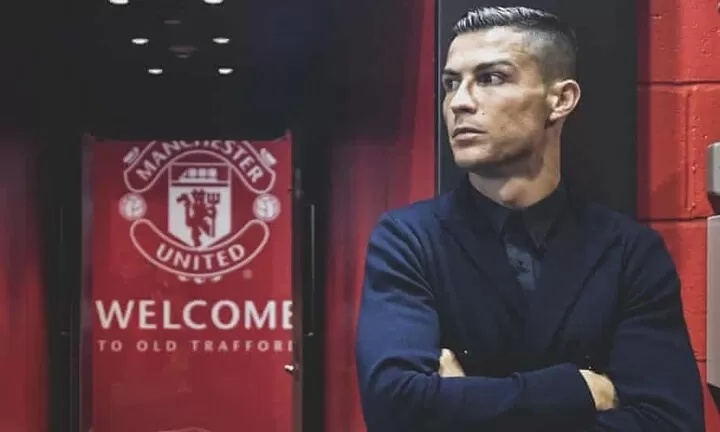 So as it stands now, the only way the club can give the player's preferred jersey to someone else, unless he/she has been sold out to another club. In this case, Ronaldo can only get his number 7 jersey if the current holder, Edinson Cavani leaves the club.

"After a player leaves the club, the jersey number allocated to him may be re-allocated." The rule says.

There is no way he is going to get his number 7 jersey and that Ronaldo needs to select a new jersey number which is likely to be the No. 28 which he wore at Sporting before moving to Manchester United.

Thank you for your time and do not forget to follow this channel for more. Stay blessed.