EPL King of the Match Honors after Week 32

As a weekly honor, honored to individual players who have had the most influence in their respective league fixtures during the week, as usual, ten players were selected and awarded the king of the match honor after game-week 32. Only Kevin De Bruyne, James Maddison, and Heung-Min Son were able to maintain the list in a consecutive week. 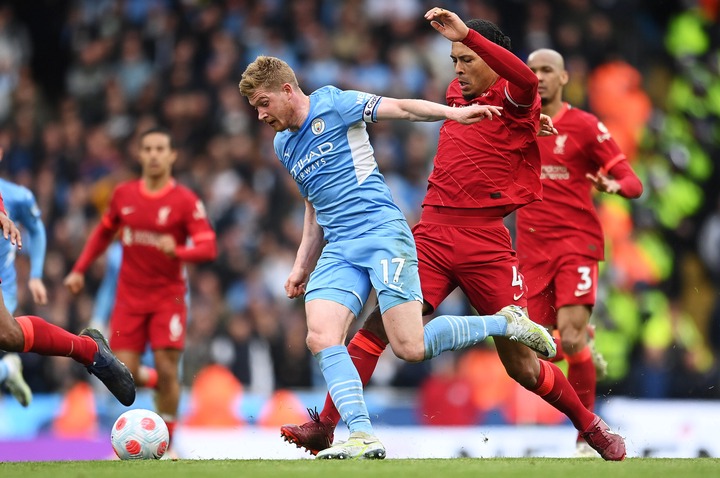 In the biggest encounter this week, Kevin De Bruyne made himself known by overshadowing his teammates and the opposing team with gigantic performances. He mastered 'the Cityzens' midfield, overhauling passes across the pitch Including long balls, smart short passes - ground duels, and the open scorer at Etihad, and again was honored the man of the match. 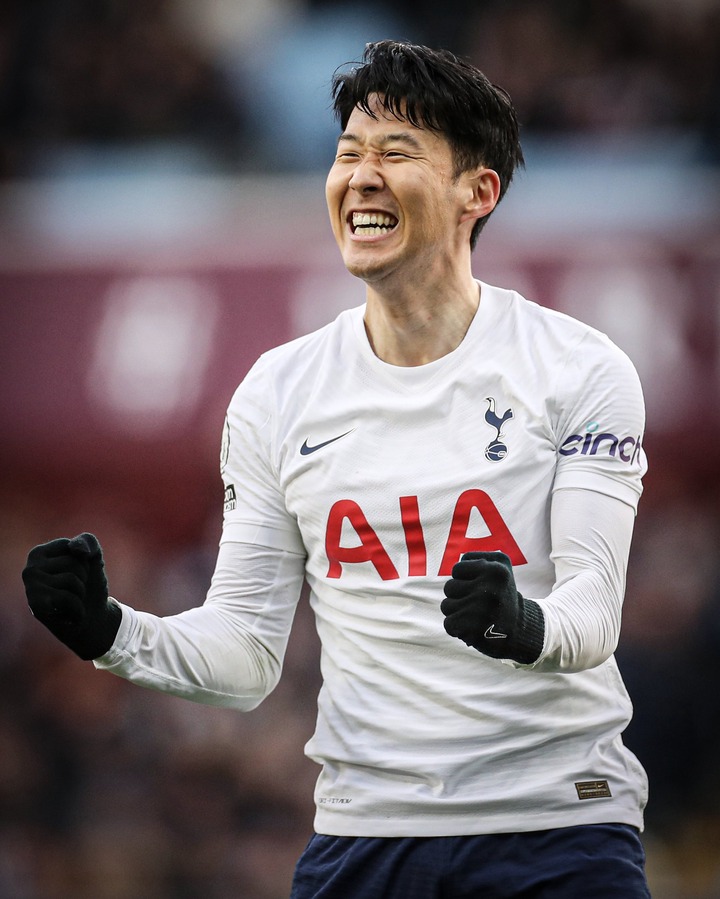 Just like a week before, Heung-Min Son's influence extended this week with a hat-trick against Aston Villa placing Tottenham in the top four race. As a supporting striker, Son once again covers Harry Kane's track with awesome performance and there is no doubt he is the most valuable player and the hot cake on Antonio Conte's team this season. Ranked '2nd' in the goal charts with 17-goals, he's gunning for Salah's 20-goals. 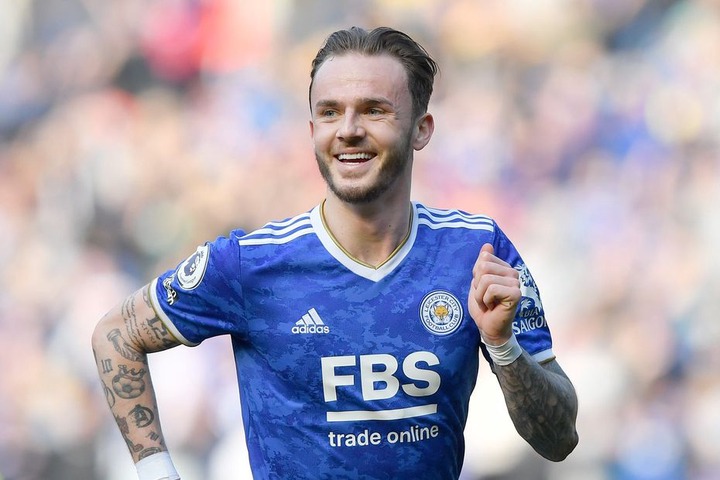 Just like a week before, James Maddison was able to hold on to the king of the match honor with a satiable performance narrowing down on Crystal Palace at the King Power Stadium. He assisted in the team-winning goal alongside several key passes and shots attempts overshadowing all featured 28 players in week 32. 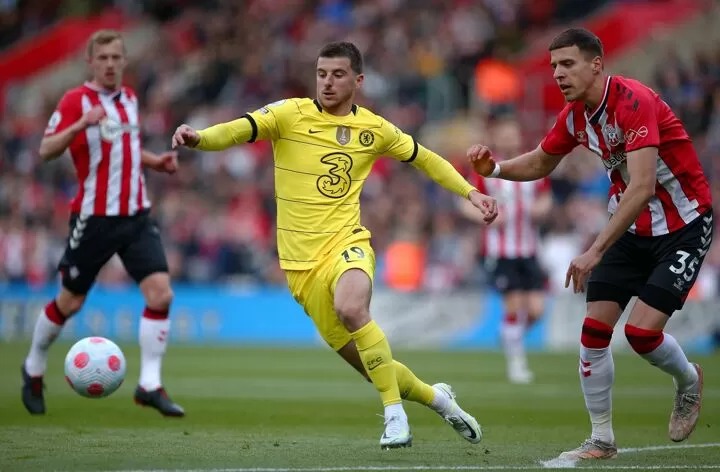 Has been Chelsea's most valuable player so far this season, Mason Mount made such a declaration known against Southampton putting to bed two losing sprees in a row. As a lone attacker, he was directly involved in three of Chelsea's goals against Southampton, the second and sixth goal along with an assist. 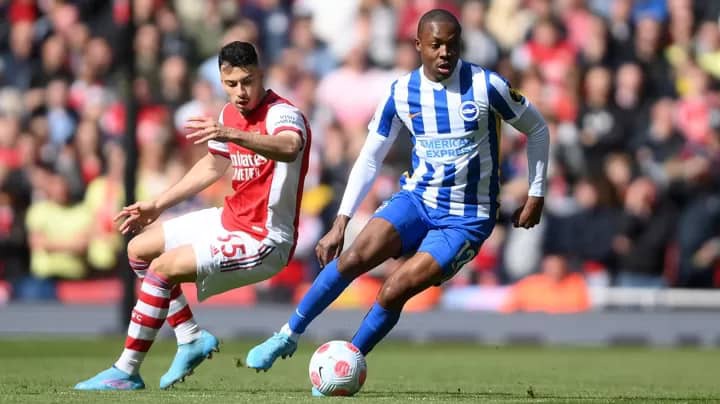 Most valuable in Brighton squad, Enock showcased true class in 'the Seaguils' midfield powering the visitors with a goal and an assist at Emirates Stadium against 'the Gunners'. 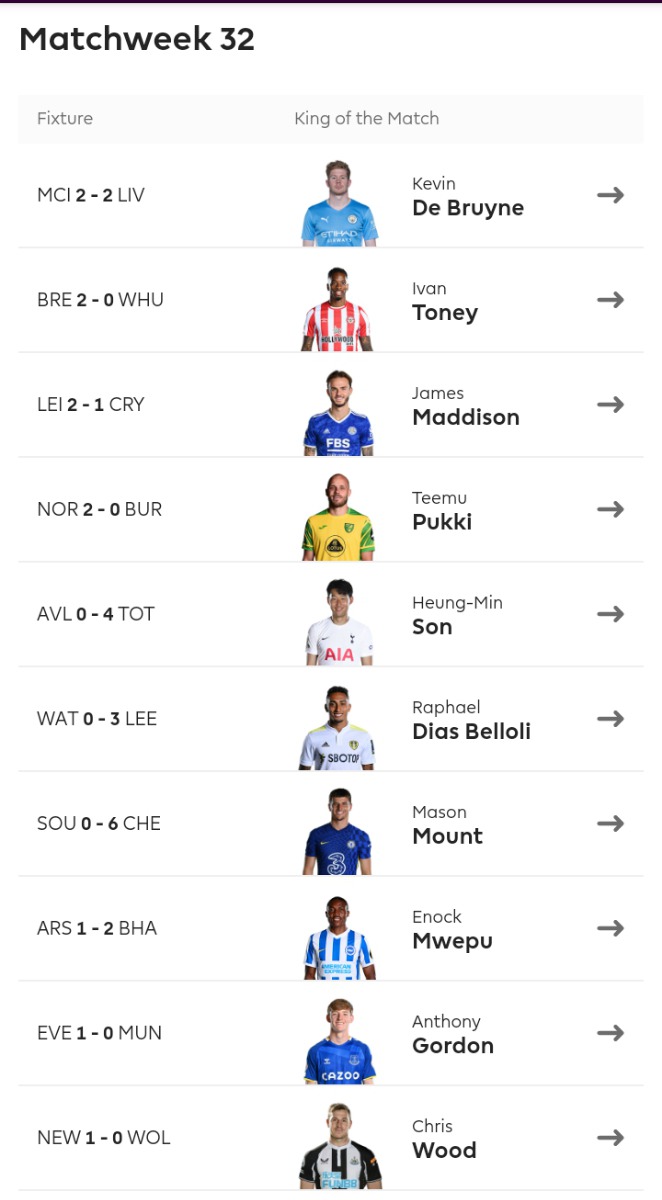 Anthony Gordon - for the first time in three years, Everton were able to record a win at home against Manchester United thanks to teenage sensation Gordon deflected goal.

Raphinha - the Brazilian once again extended his turf this week registering a goal in Leeds United three goals victory against Watford and honored the man of the match.

Teemu Pukki - despite being at the bottom of the league table, Norwich incarcerated a fighting spiriting at home doubling down on Burnley and Pukki the most influential player. Ivan Toney - one of the lead frontrunners for the four during the week, West Ham suffered a major setback at the hands of Brentford and Ivan Toney came through with a goal and an assist as well as the king of the match honor.