Kante, Havertz and Reece James have been nominated for the champions league player of the week award 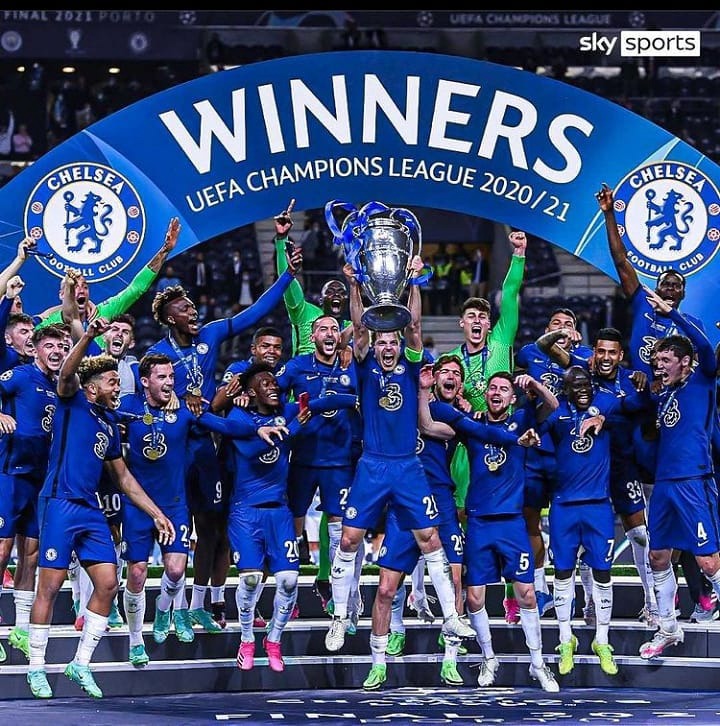 After a sensational champions league football night, Chelsea won their second champions league crown on Saturday, after beating their Premier league rival Manchester City 1 - 0 at Estadio Do Dragao, in Portugal.

This massive win from Chelsea has made them to become the first European football biggest club in London to have won the trophy twice.

The outstanding and tactical performances from all the Chelsea's players were tremendous and overwhelmed. But, N'Golo Kante, Kai Havertz and Reece James performance for the night stands out and have been nominated for the champions league player of week award. 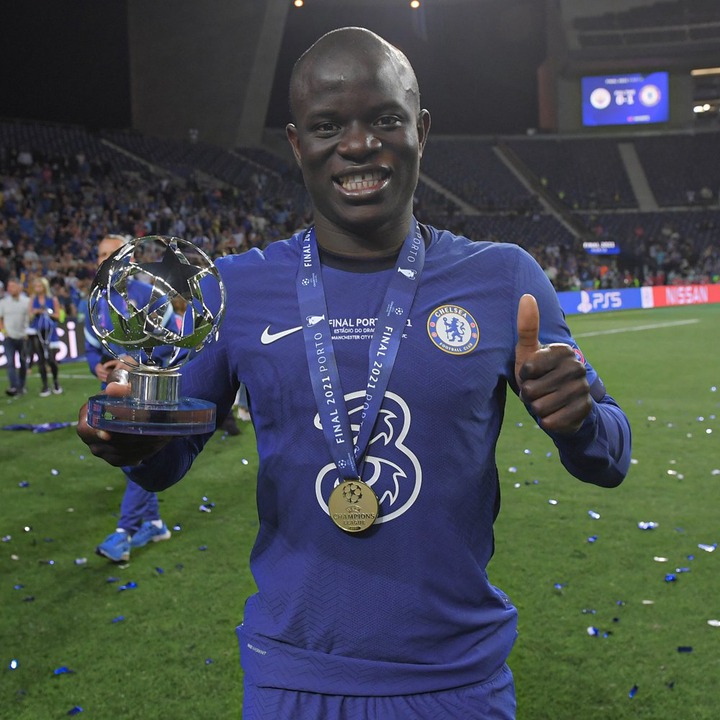 This defensive midfielder in Chelsea's team is very impressive and skilled. His pivotal role on Saturday's game was extraordinary. He won the Player of the match for the night. Kante's game by numbers in the UCL final:

He has been nominated for the champions league player of the week award. 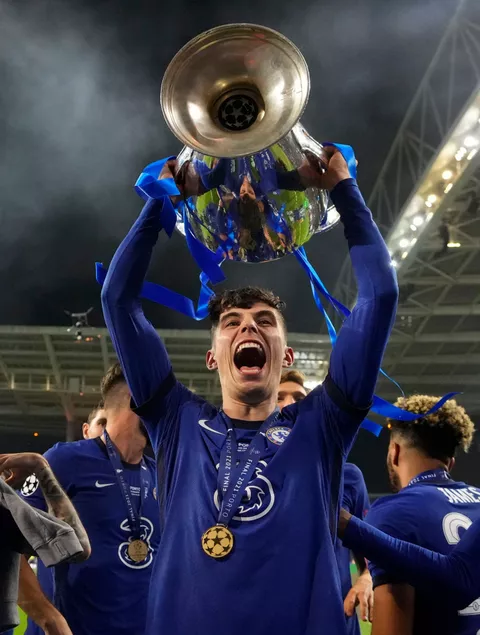 Kai Havertz's strike gave Chelsea victory over Manchester City. Kai runs on to a clever pass from Mason Mount and finds one-on-one with the keeper. He brilliantly finished with aplomb into the back of the net. 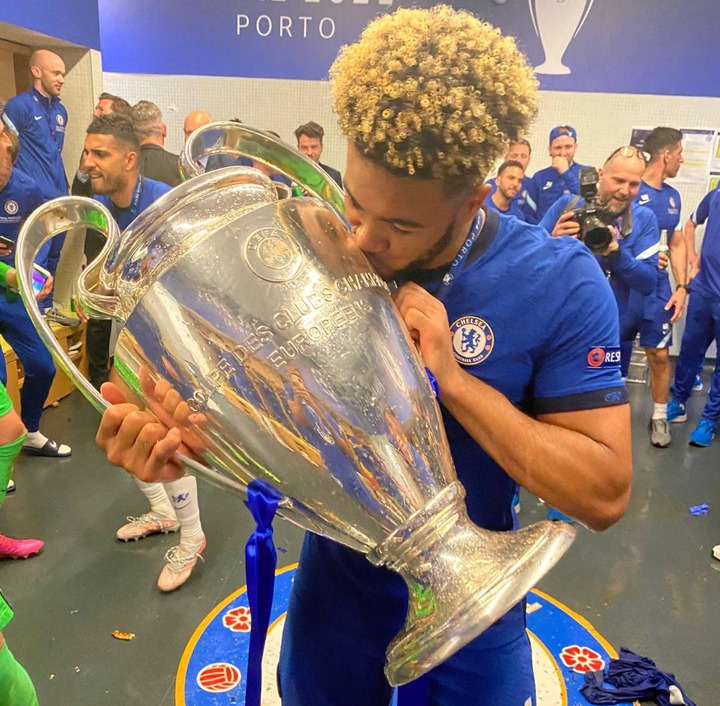 He's a truly special talent for Chelsea football club. He's one of the Chelsea's 3 young players to have won both Champions league and UEFA Youth League finals.

He won more tackles (7) and made more clearances (5) than any other player on the pitch in the UCL final at 21 years old.

Reece James has been nominated for the champions league player of the week award.

Content created and supplied by: JoeLee_GH (via Opera News )

We play as a team, if we win, we win together and if we lose, we lose together that’s who we are