Black Stars defender Lee Addy has joined Ghana Premier League side Berekum Chelsea on a three year deal, the players has confirmed to Atinka FM Sports. The seasoned defender is expected to enrich the squad of Berekum Chelsea and make an impact. 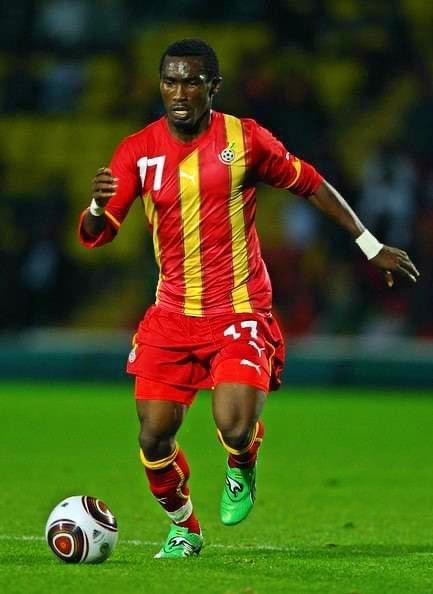 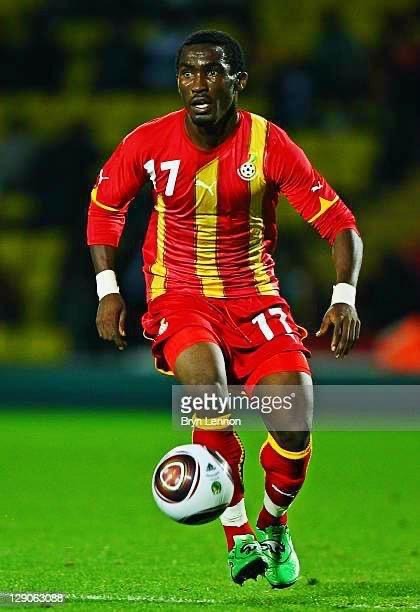 Lee Addy joins a list of Black Stars players who have switched to the local league. Lee Addy can boast of rich and enviable experience having enjoyed a memorable stint with Black Stars of Ghana.

The 32-year old defender was part of Black Stars squad for 2010 FIFA World Cup in South Africa. He played in crucial games for the team. Aside the Senior National team, Lee Addy spent part of his playing career with Red Star Belgrade and Dinamo Zagreb. 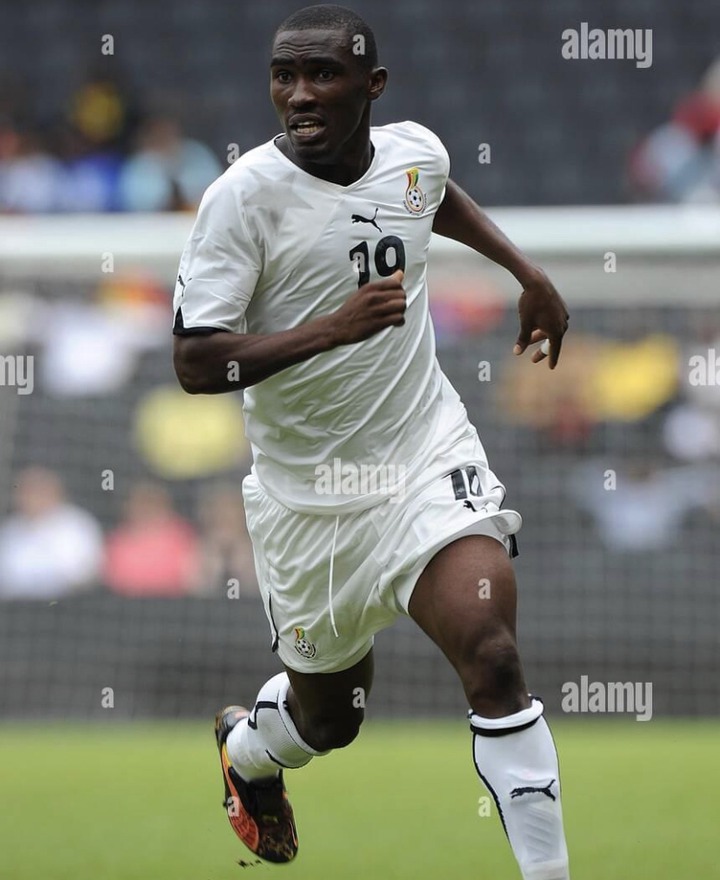 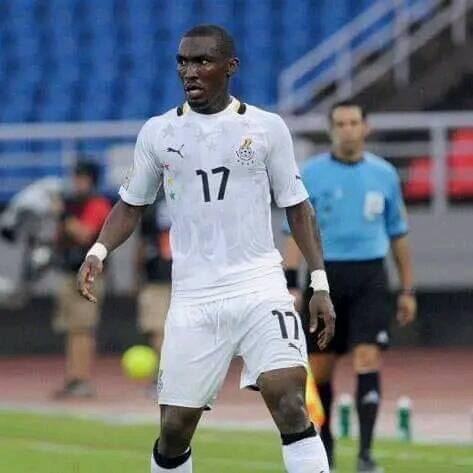 Samuel Inkoom joined the same club and began enjoying playing time. He has FA Cup to his credit with Accra Hearts of Oak.

Meanwhile other notable names have been rumored to be joining local clubs. Some of these transfers will be made known in coming days.