Will a determined Messi continue to stay at Barcelona, find out what Rivaldo said.

By Eyooor (self media writer) | 1 year ago 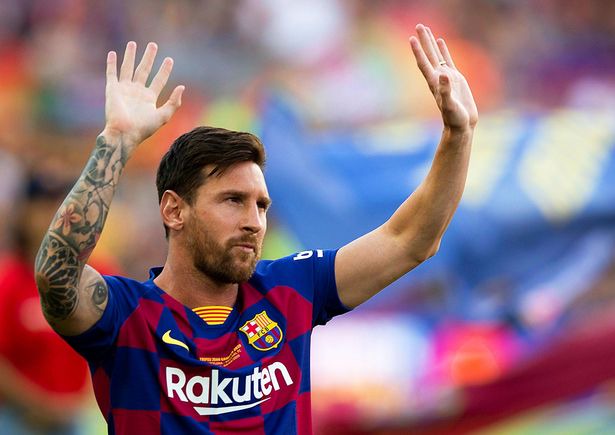 Speculations of Lionel Messi leaving the camp nou continues to be fueled entering the last six months of his contract.

This is what Brazilian and barcelona's legend Rivaldo has to say about the bluagrana star. "only winning a champions league or LA Liga trophy or Ronald koema getting Barcelona playing beautiful football can get Lionel Messi reconsider his options". Rivaldo speaking to betfair said " I am afraid this will be his last season for the club. 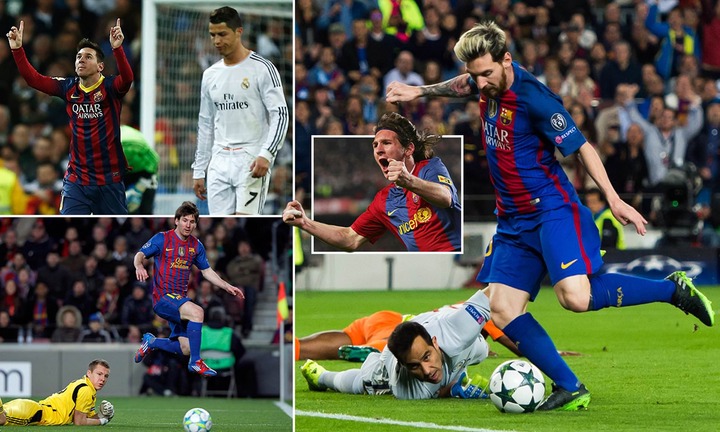 The Brazilian legend does not believe Messi will stay at the camp nou should the club go trophyless this season especially with La Liga cutting its salary cap because of the coronavirus pandemic. This prevents him from earning a lucrative contract from the club in the final six months of his contract.

Reports in the media suggests the Manchester city are keen on signing the Argentine and barcelona legend should his contract expires. The bluagrana of late has negotiated a salary for some of its players but a general cut was resisted by the players. 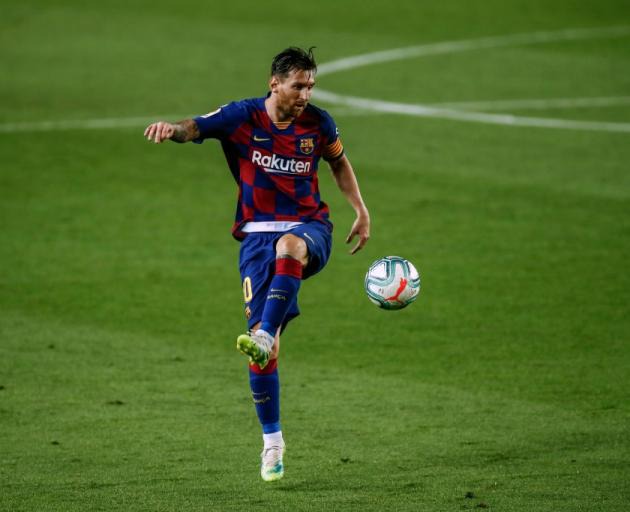 Ronald koeman has admitted he has no idea if Lionel Messi will Barcelona next summer and Said it is not his job to persuede Messi to stay. After messi's return from international duties he was faced with many guestions about his relationship with Antoine Griezmann. Messi recently said he is tired of always being the problem at the club in response to Antoine Griezmann former manager saying he is difficult to play with. 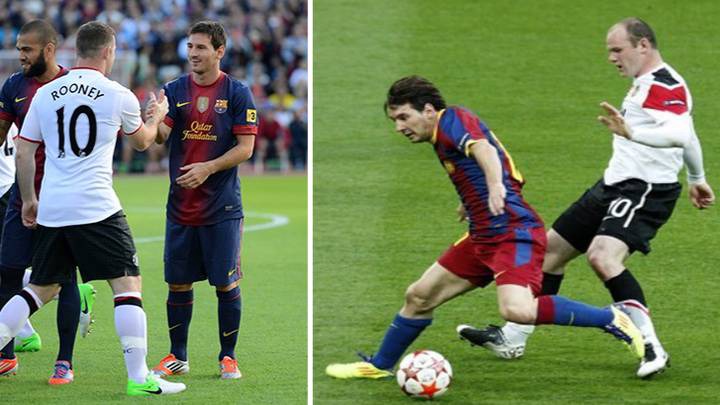 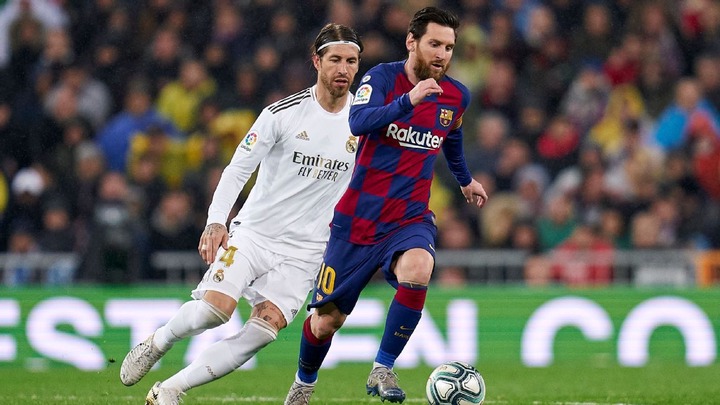 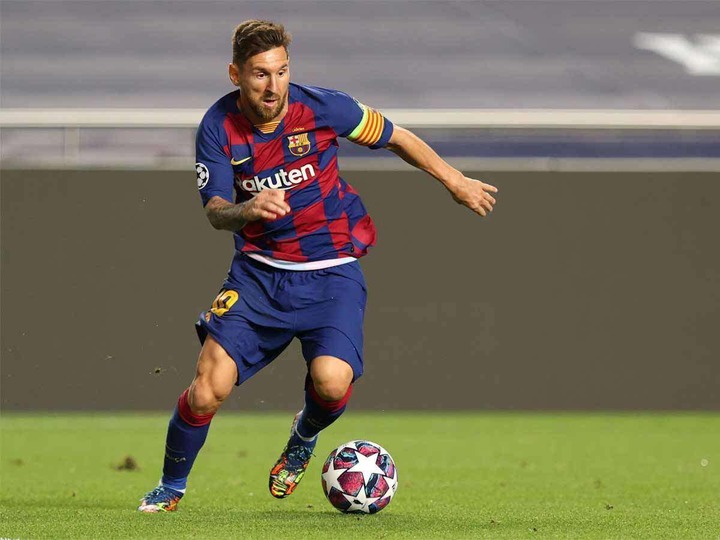 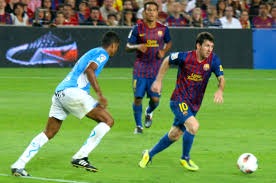 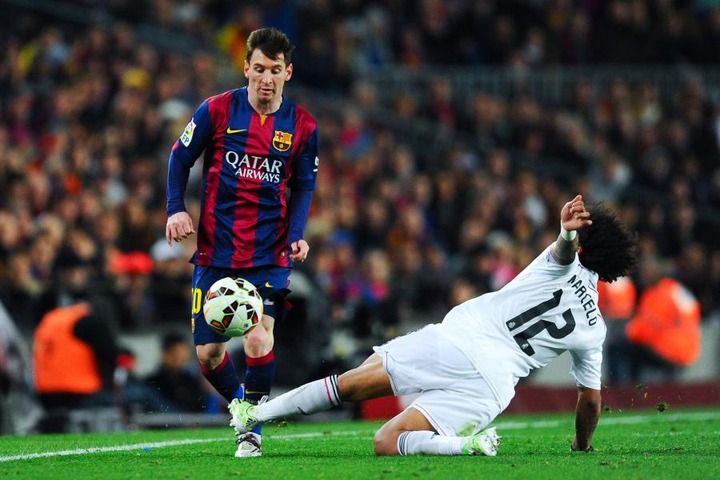 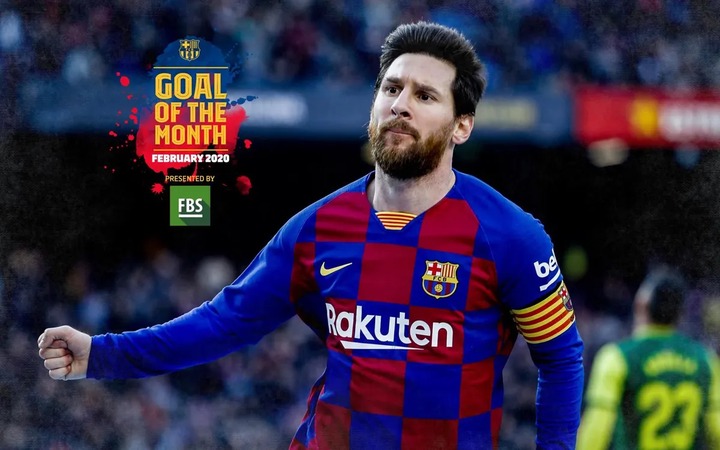 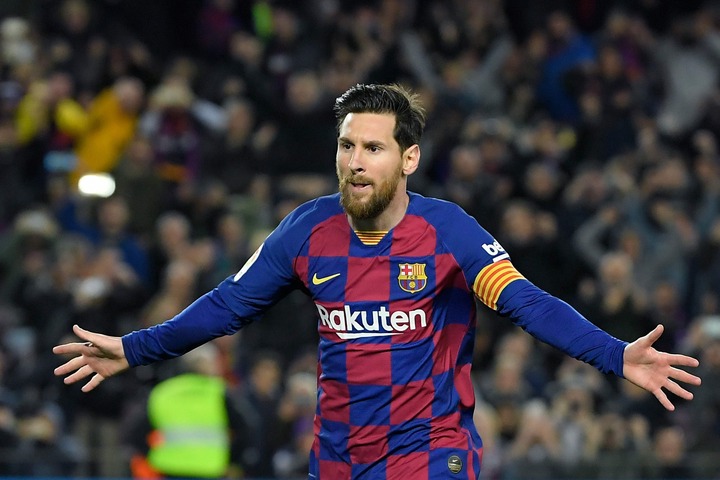 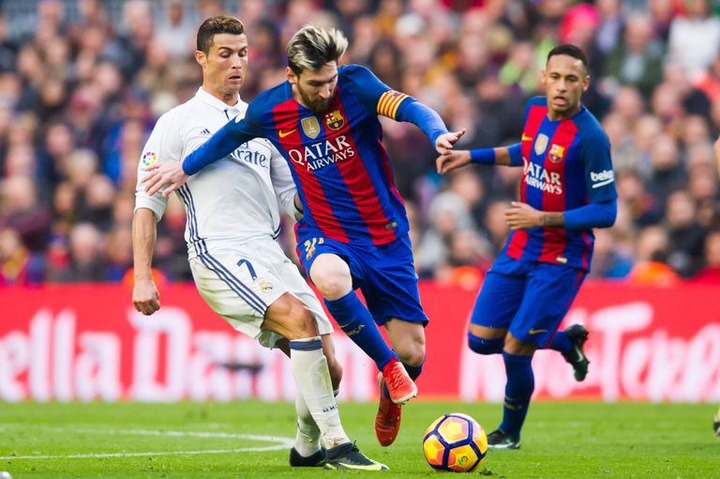 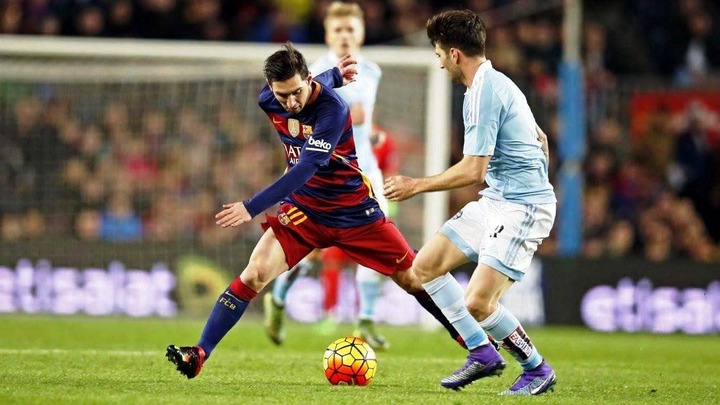 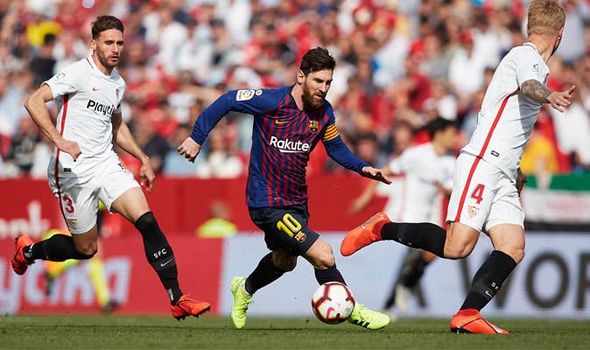 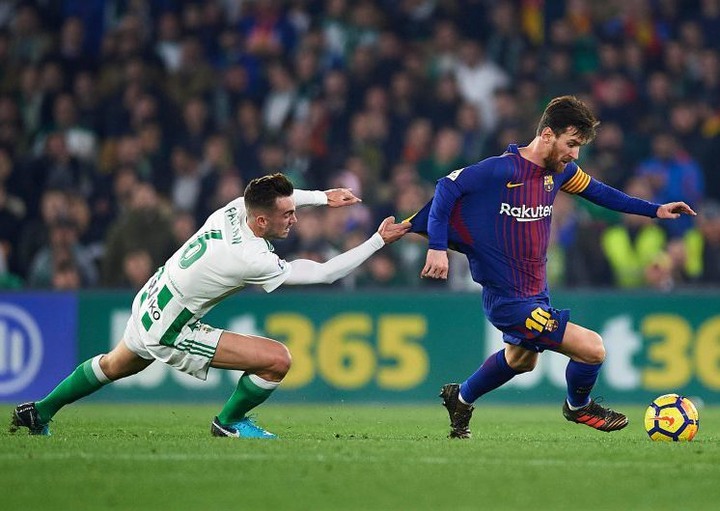