By RandyCarr (self meida writer) | 23 days

Ghana is noted as one of the best countries in winning trophies and producing talented players when it comes to football. Football is seen as a game that is valued in Ghana as a result of the excitement it brings to the individuals as a whole. Ghana is tipped as one of the toughest side to beat in a competition and always stands as a favourite in every football competition that they represent as a nation.

Fatawu Issahaku who was born on 8th March 2004 is a Ghanaian professional footballer who plays as an attacking midfielder for Steadfast FC. The young midfielder’s career was brought to the limelight after helping the Ghana U-20 side to win the U20 African cup of Nations in Tanzania.He was awarded the player of the tournament. 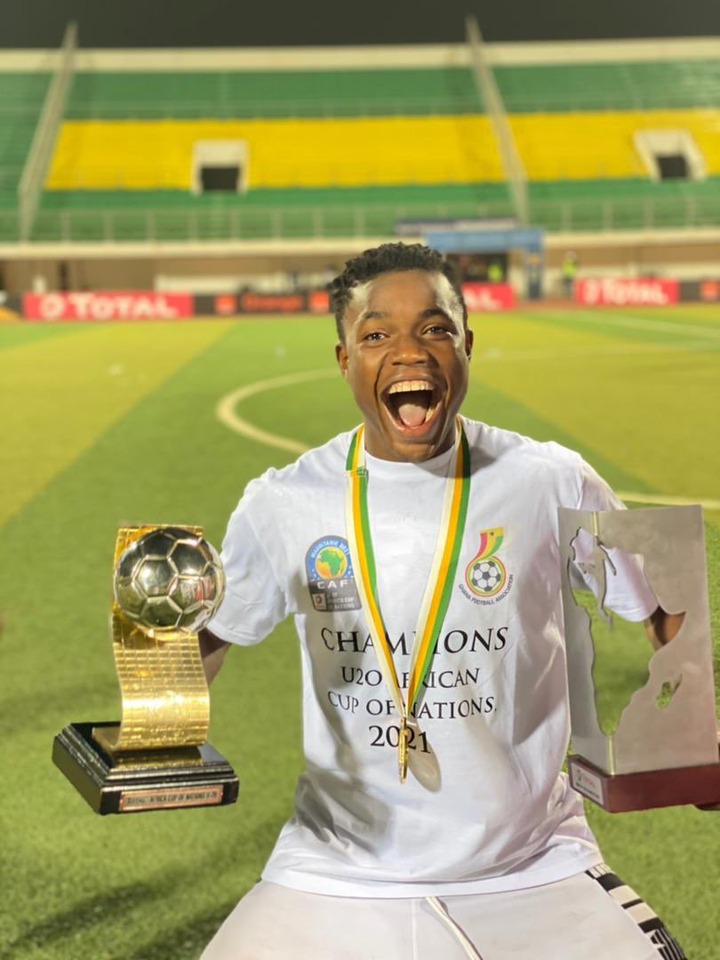 the 17-year-old was quickly handed a maiden senior Ghana call-up ahead of the 2021 Africa Cup of Nations qualifying double-header against South Africa and Sao Tome.Although, he failed to make the final 23 man squad in the black stars he was given a call up in the Black Stars team B instead. He featured in the game against Uzbekistan and he scored in that crucial encounter.

In view of this, head coach of the Black stars team B Ibrahim Tanko has lauded praises on his brilliant performance and these were his words “Fatawu has the quality and he has to join the Black Stars," Tanko, whose side suffered a 2-1 defeat to Uzbekistan in last month's friendly, We have to nurture him because the talent is huge. I have known him since his days at Shooting Stars before I came to meet him again at the national U17 team and U23 team”. He said. 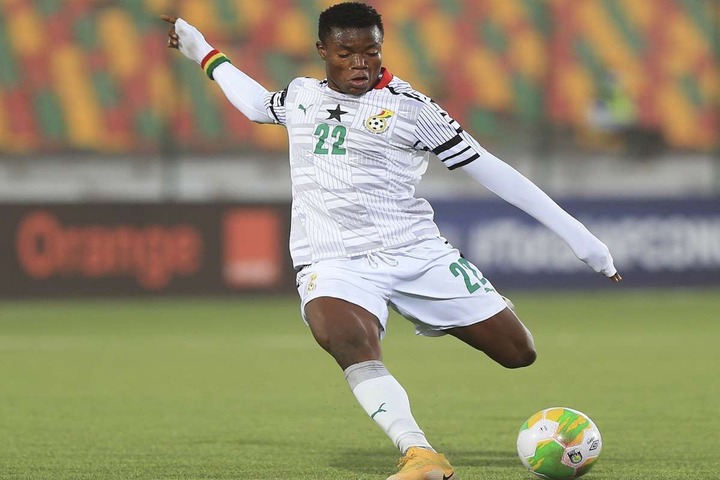 The 17 year old captained the U17 side to the WAFU zone B cup of nations in Togo after showing an impressive performance and was immediately added to the U20 side that won the competition In Tanzania in February. He made his debut for his current side Steadfast FC in 2019, scoring 8 goals in 13 matches which was magnificent for the young lad before the league was halted as a result of the COVID-19 pandemics. 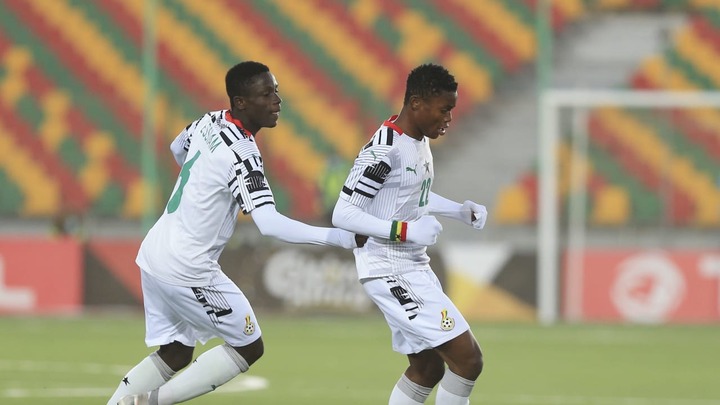