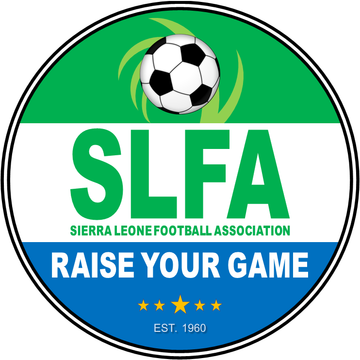 The most surprising event is that these games were only 2-0 and 7-1 at halftime. It implies that a total of 177 goals were scored in the second half of both games.

The Sierra Leone Football Association has announced it will carry out an investigation into these games. Kahunla Rangers played against Lumbebu United whilst local rivals Kono Outfit Gulf played against Koquima Lebanon.

"We can't stand by and see an embarrassing situation like this go unpunished.

"We're going to launch an immediate investigation and bring to book all those responsible for this mediocrity.

"All those found guilty will be dealt with in accordance with the SLFA Laws and will also be handed over to the country's anti-corruption commission".

The highest scoreline ever recorded was a game between As Adema and SO l'Emyrne in October 2002. As Adema won by 140-0 scoreline in Antananarivo in Madagascar. 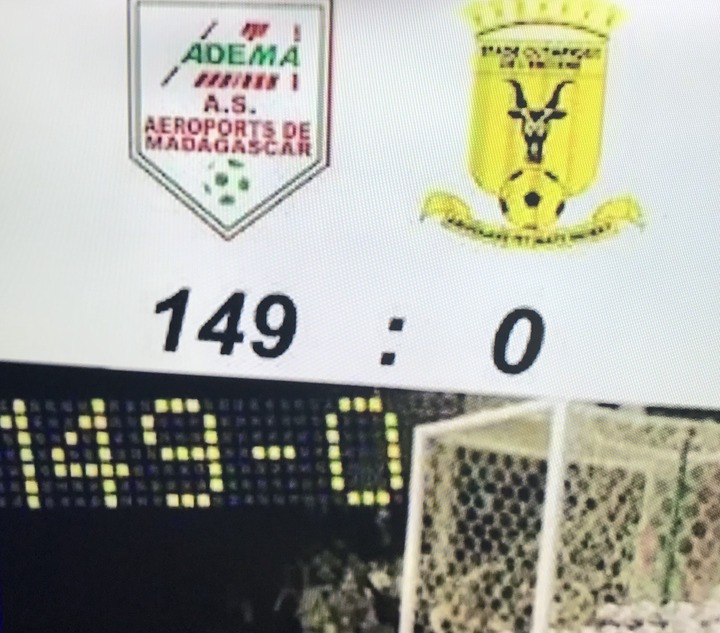 Akufo-Addo Gov't Refused To Listen To Our Warnings, It's So Sad – Bright Simons

Shake-up Hits the Leadership of National Security Apparatus of Ghana